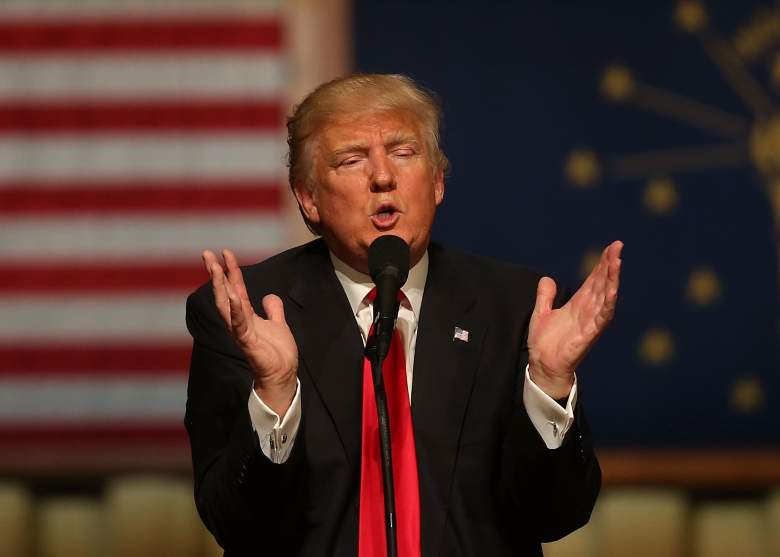 Donald Trump got a big victory in the Indiana Republican primary. (Getty)

Donald Trump and Bernie Sanders were the winners in Indiana. The big story after the primaries was Ted Cruz suspending his campaign.

After seeing no viable path, Cruz made the decision that it was time to end his pursuit of the nomination. Trump’s win helps him in his quest to win the Republican nomination outright with 1,237 delegates.

The Indiana victory gives the Sanders campaign a needed boost. Sanders still faces difficult delegate math on his path to a potential nomination.

The Republicans will head to Nebraska next week while West Virginia will be the next state to host a primary on the Democratic side.

Here’s a look at the latest Indiana results.

The data below is courtesy of The New York Times with 98% reporting. Donald Trump is the winner of the Indiana GOP primary.

The data below is courtesy of The New York Times with 98% reporting. Bernie Sanders is the winner of the Indiana Democratic primary. 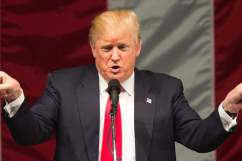 Loading more stories
wpDiscuz
4
0
Would love your thoughts, please comment.x
()
x
| Reply
Find out all the details on the Republican and Democratic Indiana primaries including the results as soon as the polls close.