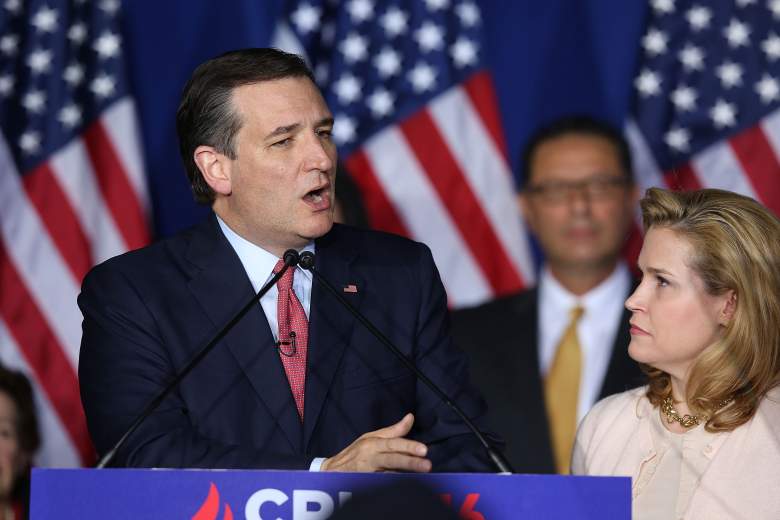 After failing to win the Indiana GOP primary, Ted Cruz announced he is suspending his campaign for the GOP nomination. What will happen next in the Republican nomination process?

John Kasich announced on his Facebook page that he would continue to stay in the race. While the Republican nomination is officially a two-person race, Donald Trump is the presumptive nominee.

The primary process will continue on as usual with voters in upcoming primaries having the option to vote for the two candidates in the race as well as candidates like Cruz who have dropped out. Cruz is still able to win states despite suspending his campaign. The next Republican primary will be in Nebraska on May 10.

Trump will not officially be named the nominee until the GOP Convention on July 18-21 in Cleveland, Ohio.

Cruz did not mention in his concession speech whether he would support Trump in the upcoming election. After Cruz’s speech, Trump called Cruz “one tough competitor” in his Indiana victory speech.

GOP delegate count on Cruz's final night (aka why Cruz dropped out):

According to RealClear Politics, Hillary Clinton leads Trump in the majority of early general election polls by an average of 6.2 percentage points. Clinton is the favorite to win the Democratic nomination and face Trump in the presidential election. 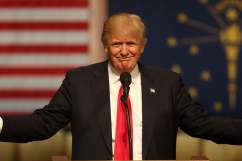 Loading more stories
wpDiscuz
0
0
Would love your thoughts, please comment.x
()
x
| Reply
Ted Cruz has suspended his campaign to win the GOP nomination. Find out what happens next in Republican race.