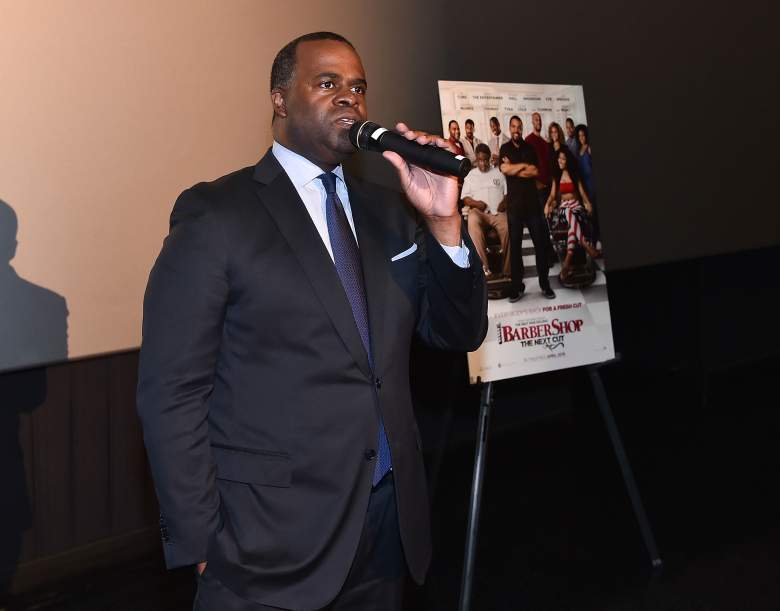 Atlanta mayor Kasim Reed’s anti-Bernie column was actually written by a lobbyist and edited by a Clinton Super PAC. (Getty)

Atlanta Mayor Kasim Reed had very little involvement in an influential column that praised Hillary Clinton and ripped into Bernie Sanders. The column, published with Reed’s byline, was posted just a few days before the Georgia primary that Clinton won. According The Intercept, the column was written mostly be political strategist and lobbyist Tharon Johnson, with help from a pro-Clinton Super PAC called Correct the Record. 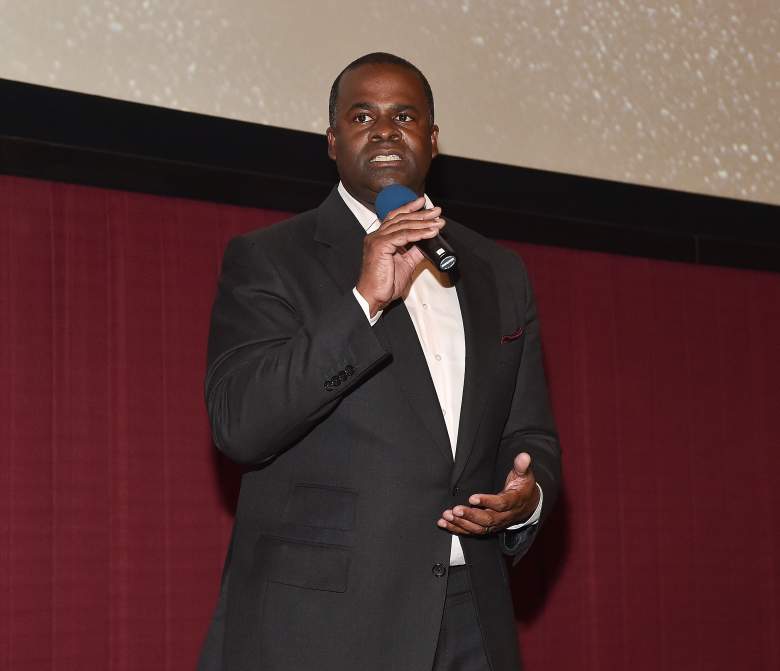 The Intercept filed FOIA requests to access emails from Kasim Reed’s office to learn the history behind a particularly scathing op-ed he wrote about Bernie Sanders just before the Georgia primary. You can read the CNN column, which praises Hillary Clinton while simultaneously ripping into Sanders, right here. Clinton ultimately won the primary 71.3 percent to 28.2 percent.

Reed’s office later released emails surrounding the writing of his column, and they revealed extensive involvement from Tharon Johnson, a political strategist and lobbyist who was one of Reed’s advisers at the time, and Correct the Record, a pro-Clinton Super PAC.

Reed’s director of communications, Anne Torres, told The Intercept that Johnson wrote the column, with revisions from Correct the Record, and Reed provided only verbal edits and feedback. “Other than that, no one from my office or the mayor’s office wrote this op-ed,” she said.

The Intercept released copies of the emails surrounding the writing of the column, which you can read here, along with screenshots of the in-line edits made to the column’s Word document, which you can look at here. The interactions were mostly between Daniel Wessel, who is press secretary for Correct the Record, Johnson, and Torres.

Torres said that Correct the Record offered to help with the piece after Johnson contacted them and that Torres’ own involvement was only sending the mayor’s bio and headshot.

The Intercept, however, said that meta data from the Word document showed that Wessel, from Correct the Record, created the document. The document also showed numerous tracked changes from various CtR staffers.

At the beginning of the article, CNN is careful to note that it is an opinion piece by Reed and not an official report by CNN. 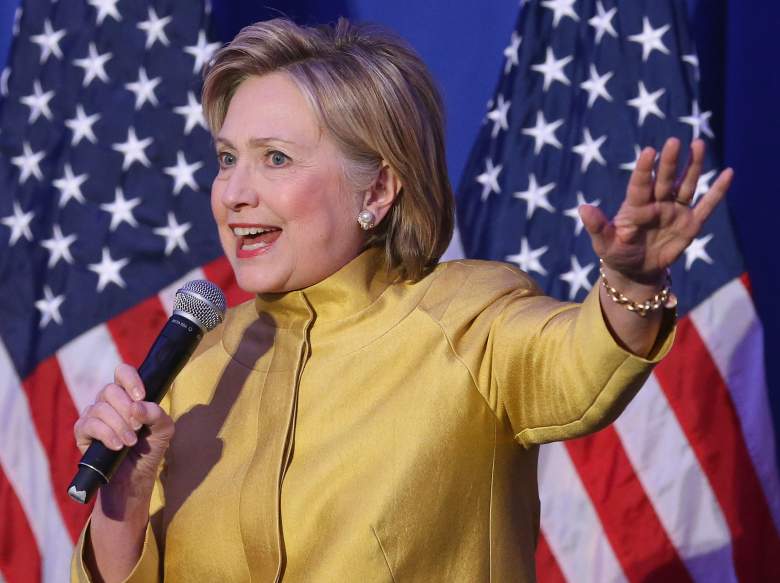 Kasim Reed’s op-ed was edited by a Super PAC that works with Hillary Clinton’s campaign. (Getty)

Most major media publications sometimes let politicians and other political figures publish opinion columns from a first-person perspective that do not reflect the publication’s official views. And many politicians hire ghostwriters to write their articles. Those facts aren’t surprising. But Sanders supporters and others are particularly concerned that the Mayor’s opinion column, released right before the primary, was written and/or heavily edited by a Super PAC that works with the Clinton campaign, rather than simply being his opinion on the matter. The Intercept reported that they had reached out to CtR but hadn’t heard back yet.

Correct the Record is a Super PAC founded by David Brock. In April, it announced that it would spend $1 million to create a digital task force called “Breaking Barriers” to share positive content about Clinton online and counter negative attacks. The group coordinates directly with the Clinton campaign, according to The Washington Post.

Tharon Johnson is now a lobbyist for groups including UnitedHealth, Honda, and MGM Resorts. According to his Twitter page, he’s a Democratic strategist, political adviser, and campaign manager.

Here are just a few concerned tweets about the news:

Loading more stories
wpDiscuz
4
0
Would love your thoughts, please comment.x
()
x
| Reply
Correct the Record and a lobbyist may have written Atlanta mayor Kasim Reed's column that ripped Bernie Sanders. It was published by CNN before the primary.