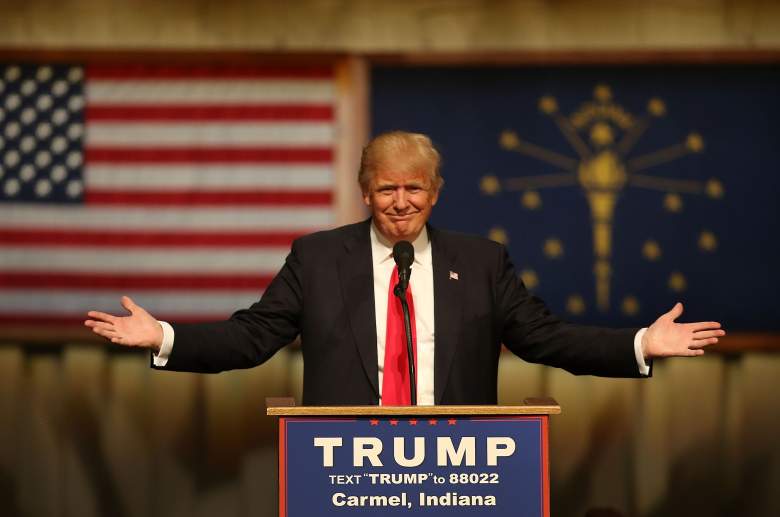 Donald Trump looks to be the presumptive GOP nominee. (Getty)

The Cruz campaign had previously said he would stay in the race even if he lost the Indiana primary. With no potential path to the nomination, Cruz opted to suspend his campaign.

While John Kasich announced he will stay in the race, Trump is on his way to winning the GOP nomination. It will not become official until the Republican National Convention, and the upcoming primaries will go on as scheduled.

The data below is an estimate based on the current Indiana results. There are 57 delegates at stake.

Loading more stories
wpDiscuz
2
0
Would love your thoughts, please comment.x
()
x
| Reply
Ted Cruz has suspended his campaign, and Donald Trump is on his way to securing the needed delegates to win the GOP nomination.