It has been revealed that rare portraits from famed artist Pablo Picasso will go on display this fall in London’s National Portrait Gallery for the first time in decades. The announcement, which was largely unexpected, comes with plenty of fanfare and reminds us of just how special Picasso’s work really is.

1. These Portraits Haven’t Been Displayed Since the 1990s 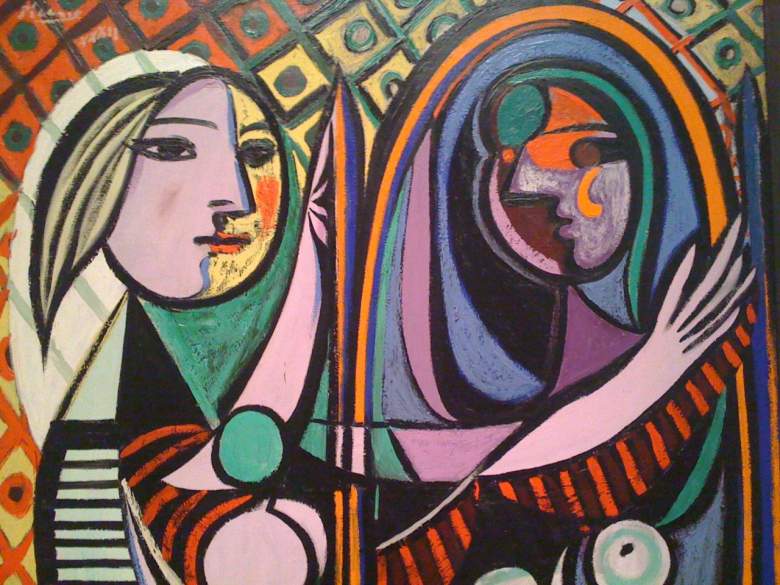 It’s been more than 20 years since the last major exhibition of Picasso portraits. The absence of these portraits in major galleries throughout the world makes this exhibition even more meaningful.

The exhibition will be held at the National Portrait Gallery in London October 6, 2016 through February 5, 2017. There will be opportunities for everyone to see the exhibition at a convenient price. Full price tickets will run £19, while the first 100 tickets purchased every Friday morning will run just £5. 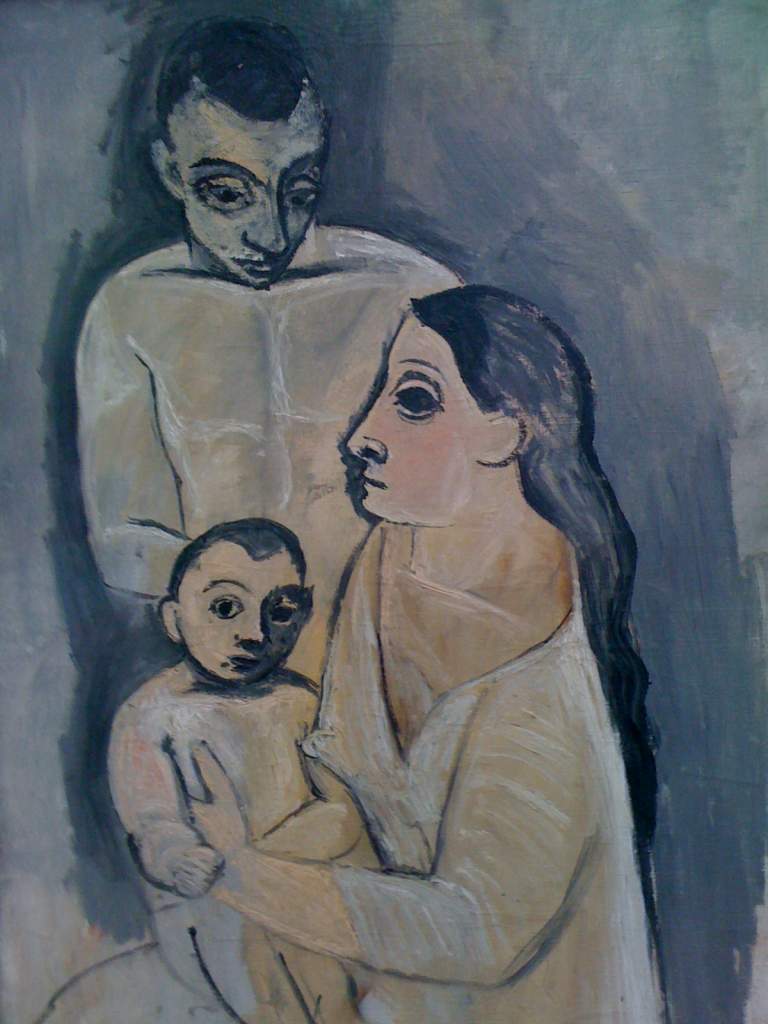 The beauty of this exhibition is that it will feature both well-known masterpieces in addition to some lesser-known portraits.

“It will be an exhibition full of surprises for the public at large,” said Bernardo Laniado-Romero, the director of the Museu Picasso in Spain. “One of the pleasures is to be able to present a number of works that are not well known.”

The exhibition will begin with a series of self-portraits that show how Picasso’s style changed over the years. Other features will include portraits and caricatures of close friends and popular subjects like Igor Stravinsky, Jean Cocteau, and his wife Olga Picasso.

3. Some of the Current Picasso Owners 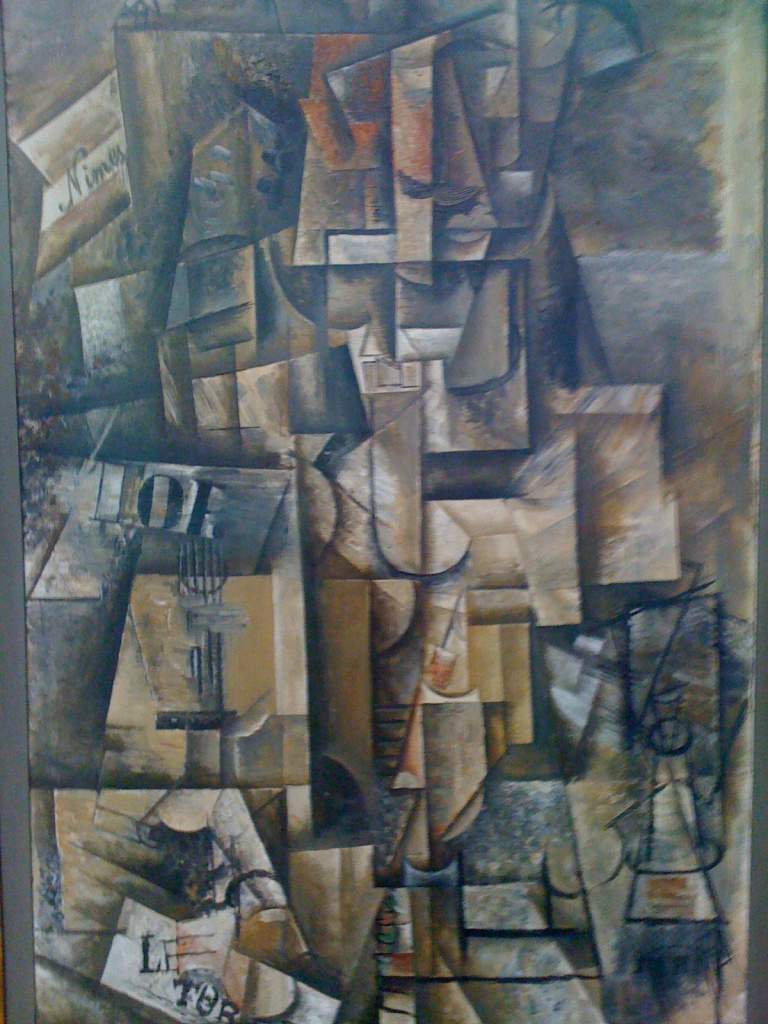 Picasso’s works can be found all over the world. Many are held in private collections, while others can be seen in public galleries and national museums. One of the largest collectors is Albert Scaglione of Park West Gallery, who has slowly built the collection through auction houses like Sotheby’s.

It’s this fragmented nature of Picasso’s work that makes seeing a large collection in one place so meaningful. While you can find a Picasso work in virtually any country, having the chance to soak in dozens of different pieces in one sitting is quite incredible. 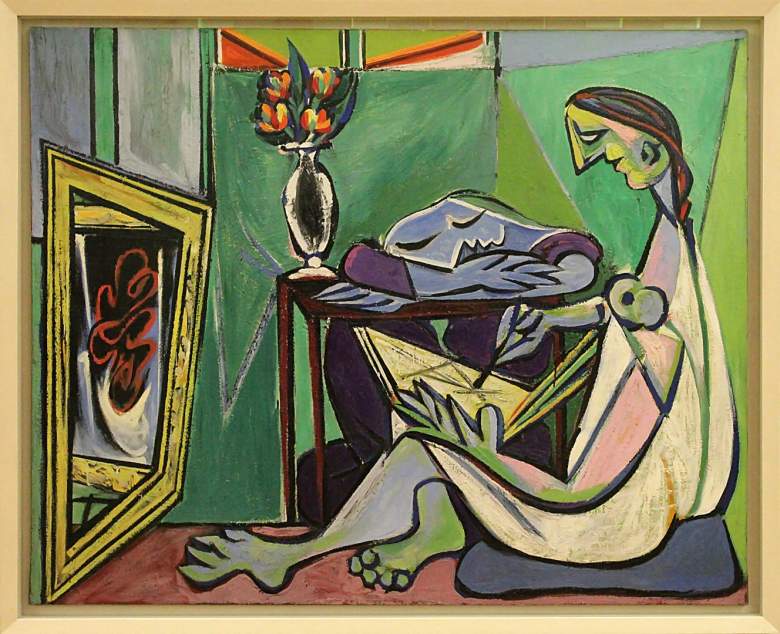 Picasso paintings are so valuable that criminal masterminds frequently target them. This past January, Turkish police recovered an original painting in an undercover operation in Istanbul.

The Turkish police posed as potential buyers and met the sellers at a hotel and yacht in an Istanbul marina. The suspects demanded $8 million for the painting, but the police negotiated all the way down to $7 million. Before the sale was complete, police arrested the two criminals. The painting has been sent to Istanbul’s Mimar Sinan Fine Arts University for further examination. 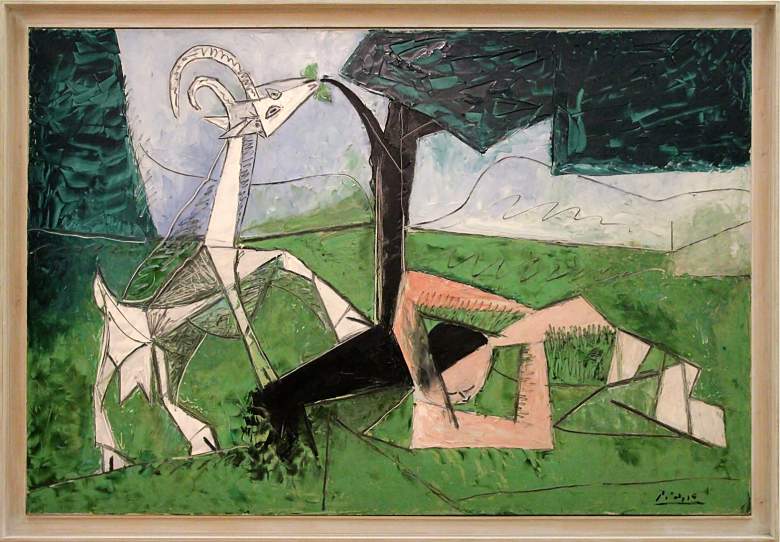 One thing you may not know about Picasso is that his work varies significantly depending on his phase of life. The exhibition will do a good job of showing visitors the variation of his work.

“Because he was the subject of great mood swings himself, the emotional range of his work is as large as that of great playwrights and novelists,” says art historian Elizabeth Cowling.

The Mystique of Pablo Picasso

Few people in history are esteemed enough to go by a single name, but Picasso is one of them. His unique outlook on life, art, and society has made him a household name in virtually every corner of the world. If you haven’t been up close and personal with any of Picasso’s major works, consider this your chance.

Read More
5 Fast Facts
wpDiscuz
0
0
Would love your thoughts, please comment.x
()
x
| Reply
It has been revealed that rare portraits from famed artist Pablo Picasso will go on display this fall in London’s National Portrait Gallery for the first time in decades.