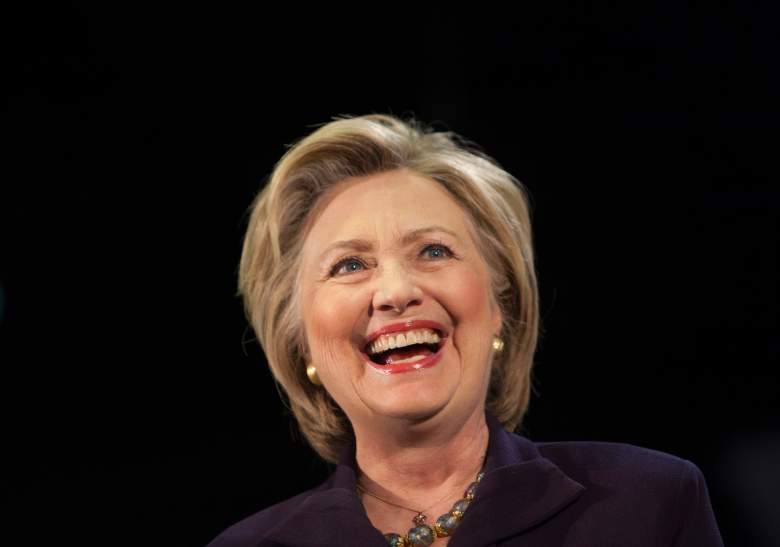 Bernie Sanders is riding wins over Hillary Clinton in Indiana and West Virginia heading into next week’s primaries. Oregon and Kentucky both host Democratic primaries on May 17.

There has been limited early polling done in Oregon. The latest poll conducted by FOX 12/KPTV shows Clinton with a sizable lead on Sanders. Clinton leads Sanders by 15 percentage points in the poll.

PredictWise, a site that aggregates the betting market predictions, is bullish on Sanders chances of continuing his winning streak. Predictwise gives Sanders a 75 percent chance of winning the Oregon primary.

Oregon has 61 delegates at stake in next week’s primary. Sanders has made slight gains on Clinton in the last two weeks but still trails her by 276 delegates. On the Democratic side, delegates are divided proportionally based on the results making it challenging for Sanders to make large strides on his delegate deficit.

Here’s a look at the latest Oregon Democratic polls.

The FOX 12/KPTV poll was conducted May 6-9. It has a margin of error of 5.6 percentage points.