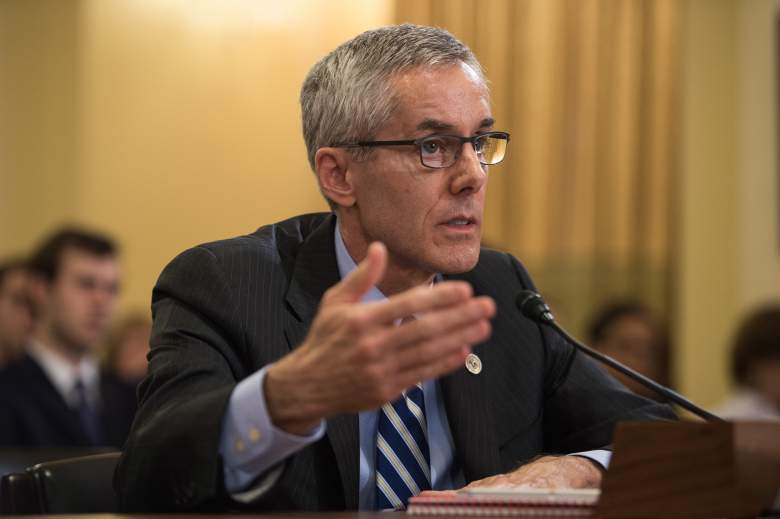 The head of the Transportation Security Administration, Peter Neffenger, faced tough questions on Capitol Hill, Wednesday, over issues within his agency. The hearing, called by the House Homeland Security Committee, comes just two days after Kelly Hoggan, the head of Security Operations for the TSA, was removed from his position. It was initially thought Hoggan was fired, he wasn’t, instead he was placed on administrative leave. He’s also still being paid. Hoggan’s removal was due to a May 12th, House Oversight Committee hearing (different committee from the one Wednesday) that discovered Hoggan received $90,000 in bonuses despite the fact that many of us are dealing with long, long lines at TSA checkpoints which have gotten so bad that some have even missed flights or been stranded because of them. All of this comes on top of a report from just over a year ago, that found the TSA failed to find explosives, weapons and other items in more than 95% of tests performed at several airports around the country. 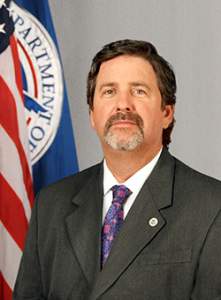 Kelly Hoggan, former head of security for the TSA

Due to all those reasons and more, the House Committee decided to hold a hearing about the issues surrounding the TSA. They called Peter Neffenger to testify. Neffenger’s been in his job for just over a year after retiring from the Coast Guard.

Neffenger revealed a lot during the hearing including that many of the long wait times we’ve experienced at airports are preventable. He said the TSA is lacking money and manpower. “We are at a lower staffing level than we need to be,” Neffenger said.

Since taking the job in 2015, Neffenger has lost 12% of his staff, which is about 45,000 employees. Another 1,600 were expected to be laid off this year, however, the TSA says they’re adding almost 800 more workers, many of them part-time, by the middle of June. That’s a good thing because we’re quickly approaching the busy summer travel season.

Neffenger also revealed that not as many people applied for the TSA PreCheck program, which lets you skip lines by getting a background check and paying an $85 fee. He also said air travel is up significantly – 740 million people are expected to travel this year, that’s up by almost 100 million from just three years ago. 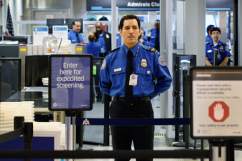 Neffenger also said that the problems with the TSA is not anything new and that passengers, airports and airlines have been “sounding the alarm for months.”

As for the head of TSA security, Kelly Hoggan, his removal from his job, according to Neffenger, is a “short-term decision.” Hoggan was replaced by Darby Lajoye, the one-time deputy assistant administrator.