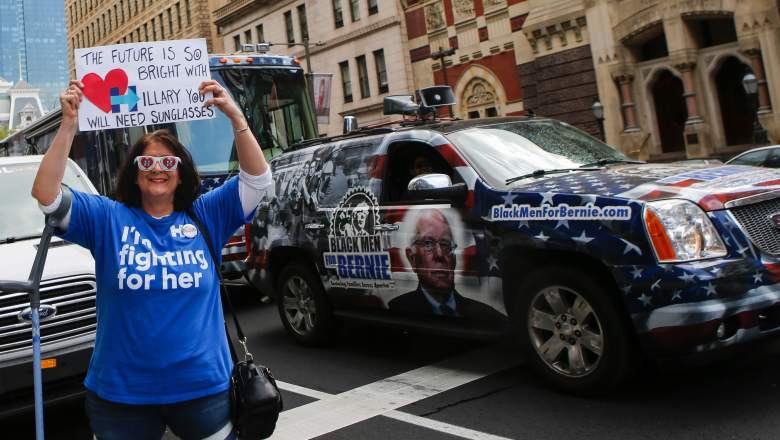 Sanders still has a chance, however, with big margins remaining in the last primary events. Nine states still have primaries to come, including 126 from New Jersey and 475 in California. The polls in those states, however, favor Clinton.

The major contests of California and New Jersey offer more than 77 percent of the remaining delegates, but there are seven contests remaining beyond that. Here’s a breakdown of the date and delegates: 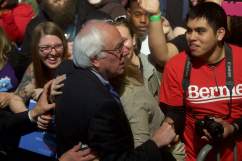