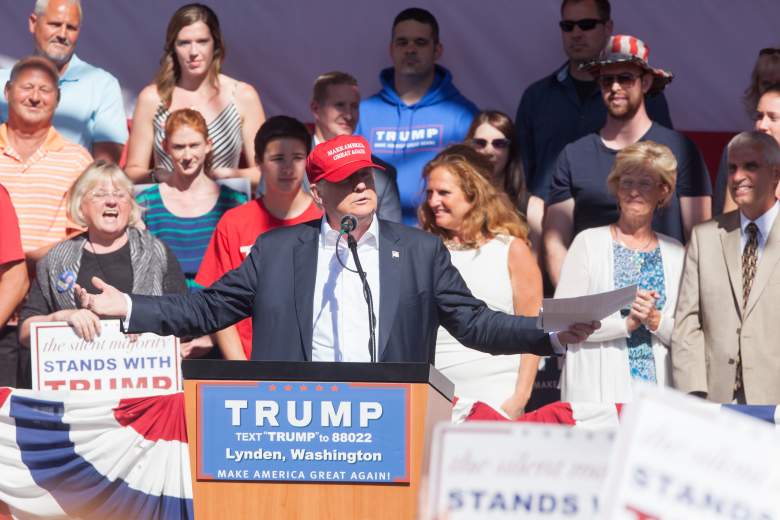 Donald Trump has a wide lead in the delegate race. (Getty)

The Republican party had primaries in both Nebraska and West Virginia on Tuesday, May 10. Donald Trump won both West Virginia and Nebraska. The specific delegates he takes away will depend on the final results.

By winning Nebraska, Trump received all 36 delegates. The West Virginia delegate breakdown will depended on the results of the congressional districts. An early estimate shows Trump winning all 34 delegates.

It marked the first set of primaries since both Ted Cruz and John Kasich suspended their campaigns. Trump entered the evening just 223 delegates shy of reaching the 1,237 delegates needed to secure the nomination.

Here’s a look at the latest GOP delegate count.

The following is an estimate of the latest Republican delegate count based on the May 10 primary results.

Donald Trump is the winner of Nebraska. Trump receives all 36 of the state’s delegates. 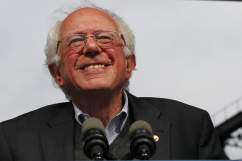