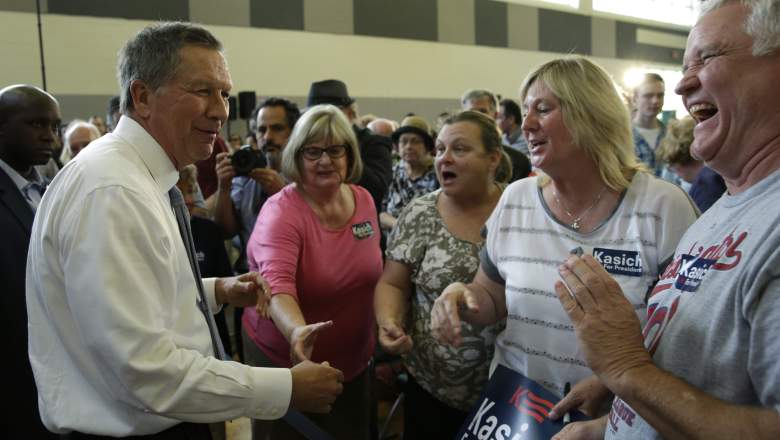 After a poor showing in the Indiana primary, John Kasich and Ted Cruz announced suspensions of their campaigns, ending the race for the Republican nomination in all but name in favor of Donald Trump. While the move leaves little mystery as to the eventual resolution of the Republican race, there’s still the matter of his potential Vice President. While Trump has a long list of people already saying they wouldn’t take the job and a partnership with former rival Ben Carson (himself among the unwilling) to find his running mate, the oddsmakers are already looking ahead, and like Kasich for the role, with several of Trump’s other former 2016 rivals also in the mix.

The market aggregators at OddsShark have compiled an updated list of potential VP nominees for Trump. The board is dominated by his fellow 2016 candidates, with popular Republican lawmakers and governors thrown in for good measure:

The key difference over earlier odds is the rise of New Jersey governor Chris Christie. Christie was one of the first 2016 candidates to endorse Trump, and the oddsmakers believe Trump will reward that loyalty. On the other hand, they’re also keen on Carly Fiorina, Nikki Haley, and Marco Rubio, who have chosen Cruz, been eliminated by Trump, and declared disinterest, respectively. Keep in mind, though, that none of these statements are binding, and Rubio’s is nearly two months old. 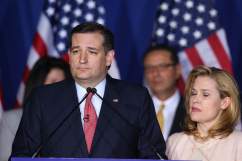 Loading more stories
wpDiscuz
0
0
Would love your thoughts, please comment.x
()
x
| Reply
Kasich never led the Presidential race but has the lead in the VP odds.