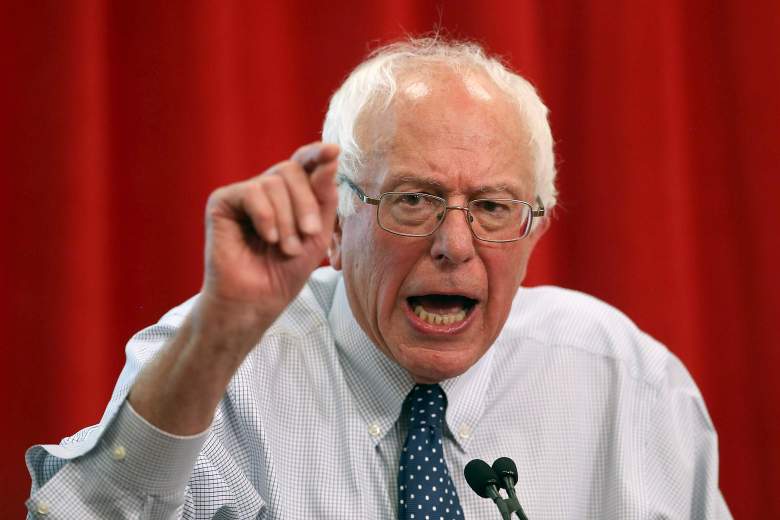 Groups that support Bernie Sanders are expected to file an emergency request with U.S. District Court Judge William Alsup in San Francisco today ahead of the California primary on June 7.

City Attorney Dennis Herrera said in a statement that the allegations the groups, who also made a civil complaint on May 20, made are “wholly baseless.”

Here are the facts of the case:

1. Voting Rights Defense Project is Among the Plaintiffs 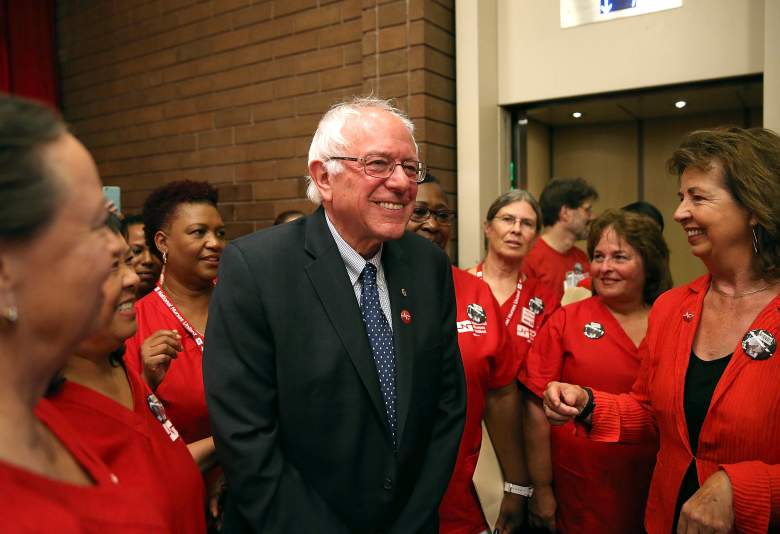 The plaintiffs listed on the emergency request, which you can read here, are the Voting Rights Defense Project, American Independence Party, Clara Daims and Suzanne Bunshell. Daims and Bunshell are two San Francisco voters.

The Voting Rights Defense Project already sued the state last week to have the voter registration deadline moved all the way to election day. In an interview with the Los Angeles Times, Oakland civil rights attorney William Simpich said that there is “mass confusion” and “mistakes are being made” by elections officials in California.

2. Voters Without Preference is Key 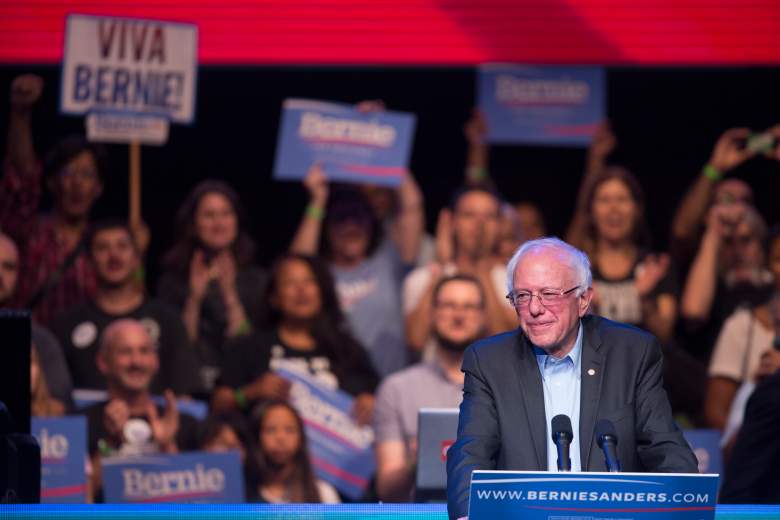 The plaintiffs have accused California elections officials of not making it the rights of voters without preference (“no party preference voters”) clear. They say that officials have not made it clear that these voters can still register as a “no party preference” voter and still get the presidential primary ballots for the Democratic primary, as well as the primaries for other parties. (The Republican presidential primary is closed to only registered Republicans.) They also believe that the “no party preference” voters haven’t been told that they have to get their ballots in by Monday, May 31 to get their ballots in by June 7.

Therefore, the plaintiffs accuse state elections officials of violating the Voting Rights Act of 1965 and the Constitution.

These Plaintiffs and their associational members have been deprived of voting rights, as have the many similarly situated voters who have complained to their local Boards of Elections regarding applications to vote by mail, early voting, registration, and informational voting rights. Thousands of Californians are in imminent danger of being disenfranchised in the 2016 presidential primary election ending on June 7, 2016, and will continue to be shut out of the democratic process unless and until Defendants reform their voting by mail practices. 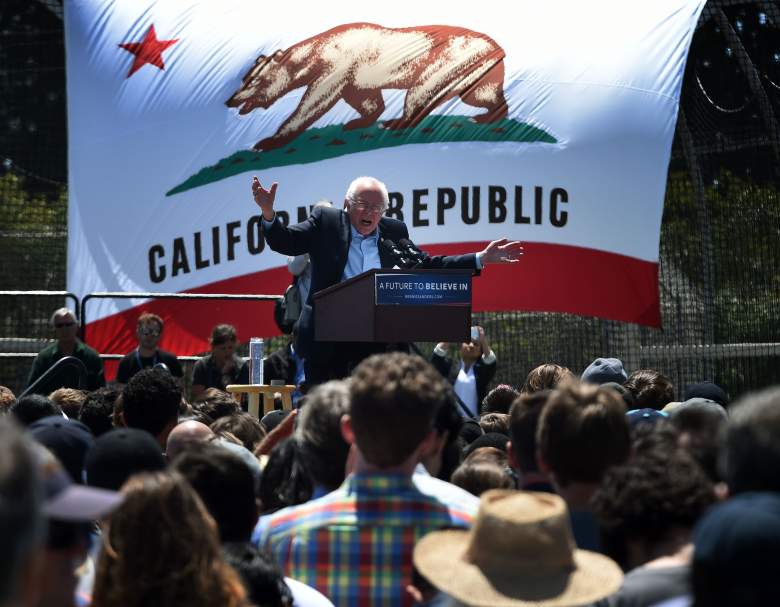 The plaintiffs’ request specifically targets Tim Depuis, chief of the Alameda County Registrar of Voters, alleging that he has “engaged in a pattern and practice that will disenfranchise thousands” of voters in the county. Depuis is named one of the defendants.

During the last two weeks, this Defendant distributed a series of notices to Alameda County voters that did not provide information that is required to be given to California voters pursuant to Elections Code Section 3000 et seq. Because of this failure to provide proper notice, these voters will be unable to vote for the candidate of their choice unless there is prompt and effective intervention by this court.

The other defendant is John Arttz, the chief of the San Francisco Department of Elections. The plaintiffs insist that the electronic voter application posted on the Oakland and San Francisco websites violated an elections code because they didn’t provide information to “no party preference” voters. 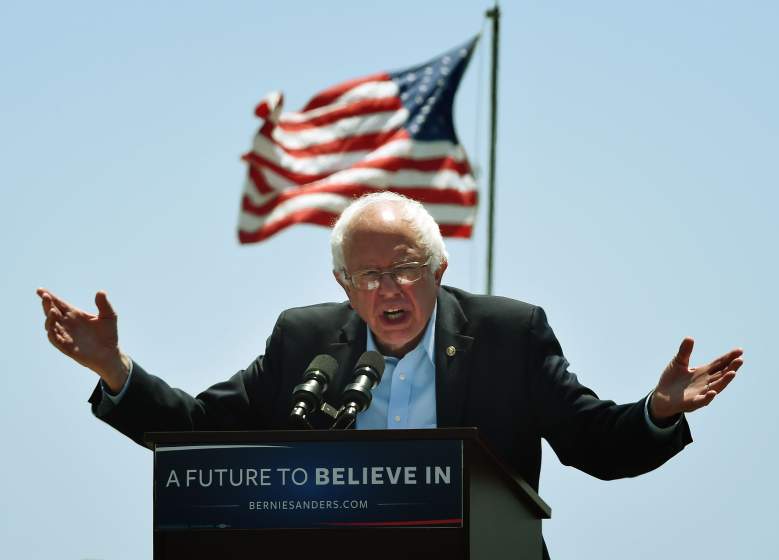 In his statement today, Herrera denied the allegations and called the move “selfish.” He plans to fight the request and praised San Francisco’s elections officials. His office pointed out that voting started on May 9.

I think it’s unfortunate—and selfish, frankly—that these plaintiffs would inject confusion and uncertainty into an election that has been underway for weeks. San Francisco’s Department of Elections and its employees have been doing an exemplary job, and I’m equally confident that our co-defendants are also meeting or exceeding their legal duties. This lawsuit is without merit, and there is no basis for an emergency injunction. I intend to fight it aggressively.

5. Sanders Is Gaining On Clinton In California 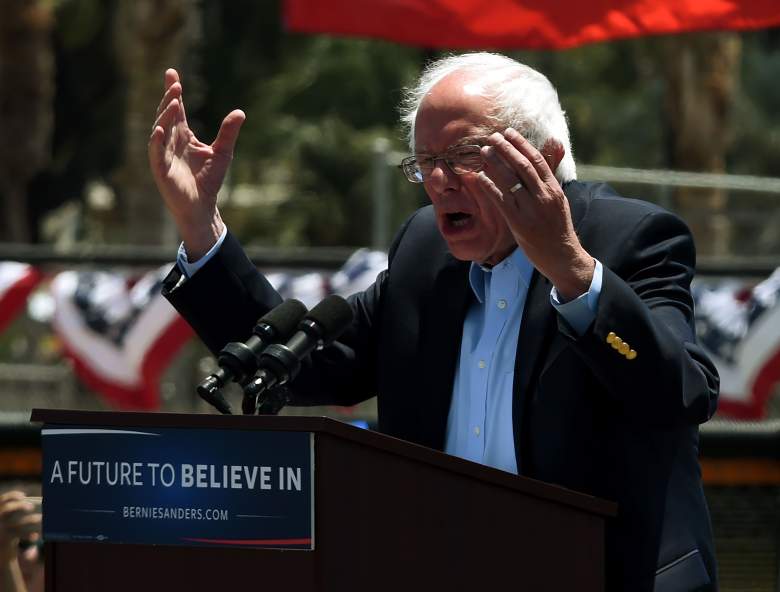 While Hillary Clinton appears to have the Democratic nomination for president almost wrapped up, Sanders has refused to give up. A recent Public Policy Institute of California poll found that Clinton and Sanders are in a close race in California. The poll showed that Clinton has 49 percent support among Democrats, with Sanders at 41 percent.

Sanders currently has 1,497 delegates to Clinton’s 2,309, so even if Sanders wins California, it won’t stop Clinton from reaching the delegate threshold to secure the nomination.

Correction: A previous version of this post incorrectly reported the results of a recent PPIC poll. Hillary Clinton is ahead in the poll, not Bernie Sanders. 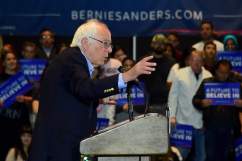