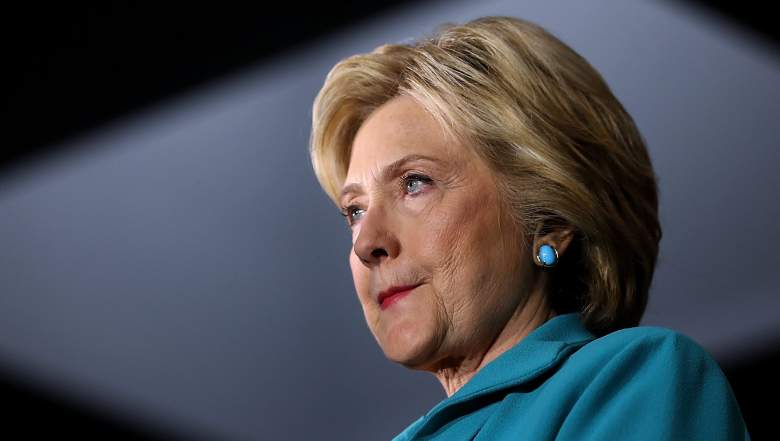 Hillary Clinton will not face charges from the State Department audit, but risks political fallout and the ongoing FBI threat. (Getty)

The State Department’s Inspector General, head of the department’s internal watchdog, released the results of an audit Wednesday stating that Hillary Clinton violated protocol with her use of a private email server to conduct State Department business. The release stated in part that:

Secretary Clinton had an obligation to discuss using her personal email account to conduct official business with their offices, who in turn would have attempted to provide her with approved and secured means that met her business needs. However, according to these officials, DS and IRM did not—and would not—approve her exclusive reliance on a personal email account to conduct Department business, because of the restrictions in the [Foreign Affairs Manual] and the security risks in doing so. 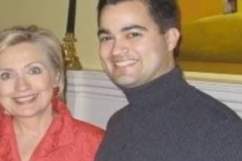 Loading more stories
wpDiscuz
2
0
Would love your thoughts, please comment.x
()
x
| Reply
The former Secretary of State won't face charges from this report, but it undermines public statements from her.