Shopping for a car is fun, exciting, and nerve wracking. Not only do you want to purchase a vehicle that drives well and looks good, but you also want to ensure you’re getting the best return on your investment. Well, the truth is that there are only a handful of cars that hold their value over the years. 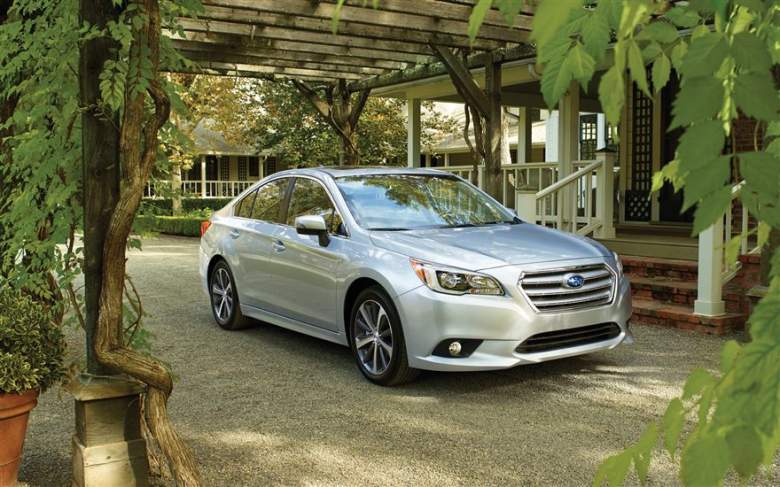 This may come as a surprise to many consumers, but Kelley Blue Book (KBB) considers the 2016 Subaru Legacy the best mid-size car based on resale value. And this isn’t a fluke. It’s the second consecutive year the Legacy has taken this honor. Not only does the Legacy start at a very friendly price point – $22,500 – but it also retains 54.3 percent value after 36 months and 39.3 percent after 50 months. Both are strong numbers for a mid-level vehicle. 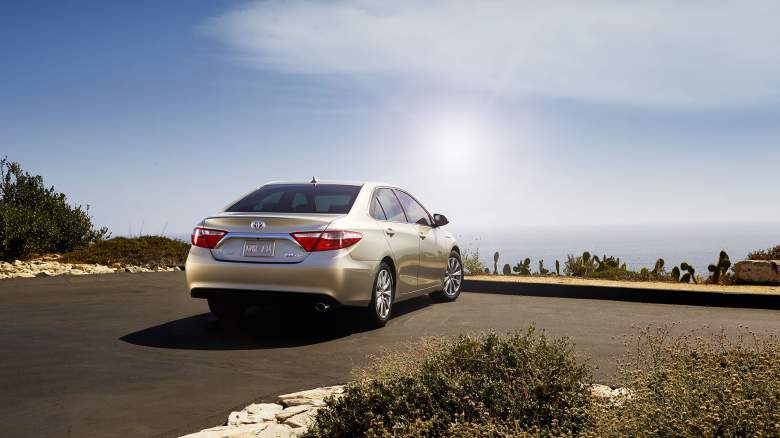 Coming in second on Kelley Blue Book’s mid-size car list is a staple of the industry: the Toyota Camry. Not only is the Camry model known for good value, but the Toyota brand is widely recognized for reliability and quality. One independent group just recently dished out annual awards, and once again labeled Toyota the mainstream brand most likely to retain value over time. (The same group declared Infinity the best luxury brand.) 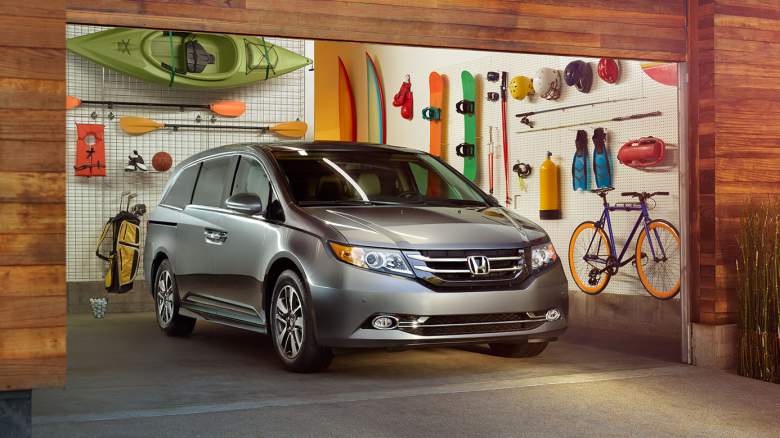 In the market for a minivan? Well, in terms of value and reliability, there seems to be one consistent winner from year to year: the Honda Odyssey. The 2016 model is no different. While there are plenty of other good value buys in this space – including the newly upgraded Toyota Sienna – it’s simply hard to beat the features, comfort, and consistency that the Odyssey gives drivers. As KBB says, “Honda makes one heck of a good minivan.” 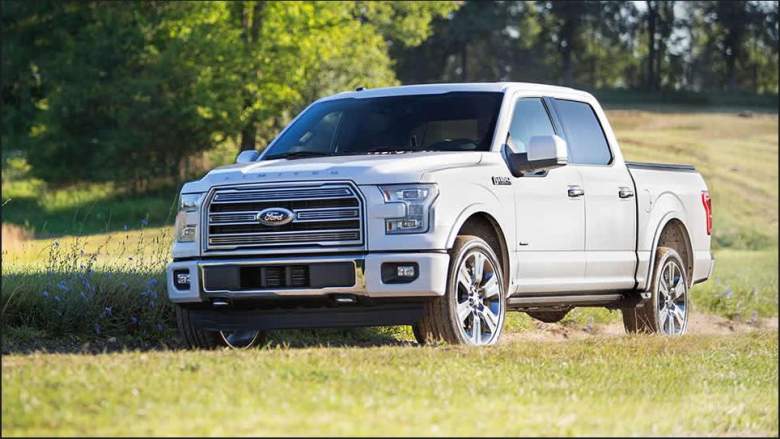 “The Ford F-150 isn’t just the best-selling truck in America, it’s the best-selling vehicle, period,” says KBB. “Offering best-in-class towing, payload and fuel economy (among gasoline-powered trucks), the F-150 continues to be the full-size truck to beat. And now it’s a back-to-back winner in the truck category of our annual Best Buy Awards.” While the F-150 will cost you a pretty penny – starting at $24,735 for the base model and going for as much as $59,080 for a fully equipped SuperCrew – it retains its value better than almost any other truck on the market. 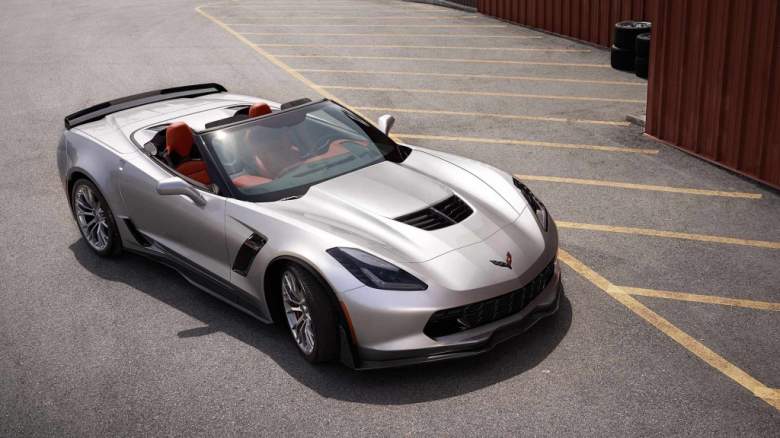 Sometimes you just want to go fast. If performance is on your mind, then take a look at the new Chevrolet Corvette Stingray. This sleek muscle car comes with a 455 horsepower 6.2 liter V8 engine and gets an impressive 29 MPG on the highway. Virtually every aspect of this vehicle is customizable, but once again, you’ll have to pay for this value. The model KBB tested for its report starts at $64,400. 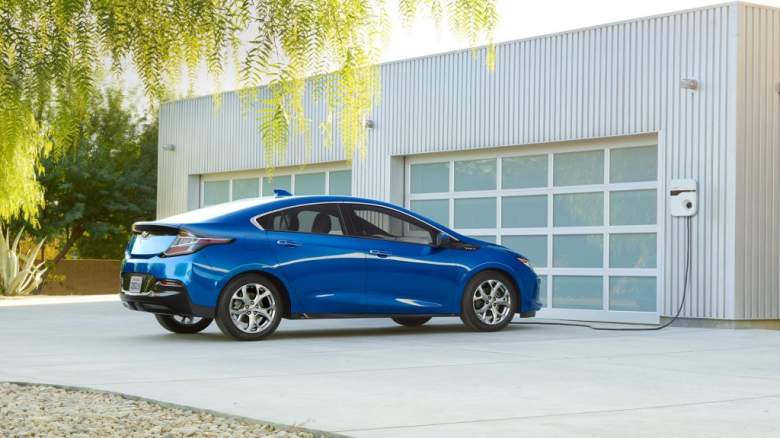 Electric and hybrid vehicles are finally hitting their stride in the marketplace. And thanks to generous tax credits and incentives, there’s never been a better time to buy. According to experts, the Chevrolet Volt is the model with the best value. Not only does it have a commanding physical appearance on the inside and out, but it’s also one of the cheapest cars to maintain with an extremely low 5-year Cost to Own figure.

Get the Best Bang for Your Buck

If you’re in the market for a new car or truck, make sure you’re doing enough research. In addition to the visual appearance, brand name, and sticker price on the car window, consider ROI.

When it comes time to resell the vehicle a few years down the road, it’s imperative that you get as much value back as possible. The six vehicles on this list will allow you to do just that.

Read More
Cars, Shopping
wpDiscuz
0
0
Would love your thoughts, please comment.x
()
x
| Reply
Shopping for a car is fun, exciting, and nerve wracking. Not only do you want to purchase a vehicle that drives well and looks good, but you also want to ensure you’re getting the best return on your investment. Well, the truth is that there are only a handful of cars that hold their value over the years.