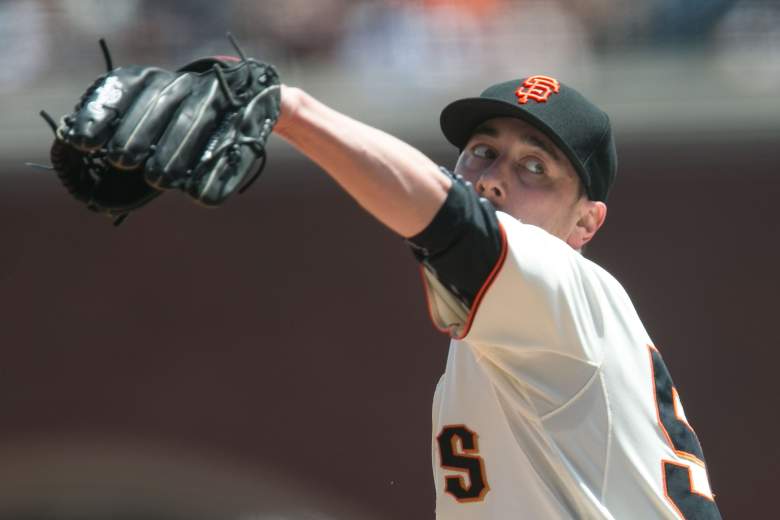 Tim Lincecum may not be the dominant pitcher he once was, but he’s still a commodity that could greatly help a team with pitching needs. Rumors had been swirling that he might sign with the Angels, but Jon Heyman tweeted that the deal was now officially complete, and that Lincecum passed his physical.

Lincecum signed a contract for $2.5 million, but that number will be prorated for the time spent in the majors, meaning the actual number will end up being closer to 2 million, if not less. However, there are many incentives in the contract, offering him the opportunity to make even more money, particularly if he makes the majors at a certain time after starting in the minor leagues.

In total, Lincecum can make up to $1.7 million additionally in incentives. $500,000 of that is a roster bonus for simply making the major league roster. How long it takes for him to make it to the major leagues – and whether he stays – will determine the incentives. Heyman hypothesizes that if Lincecum reaches the majors by mid-June, he can easily pick up all these incentives. With injuries mounting on the Angels, Lincecum could easily make the team by then. And he won’t have to be his Cy Young-caliber self to make a difference.