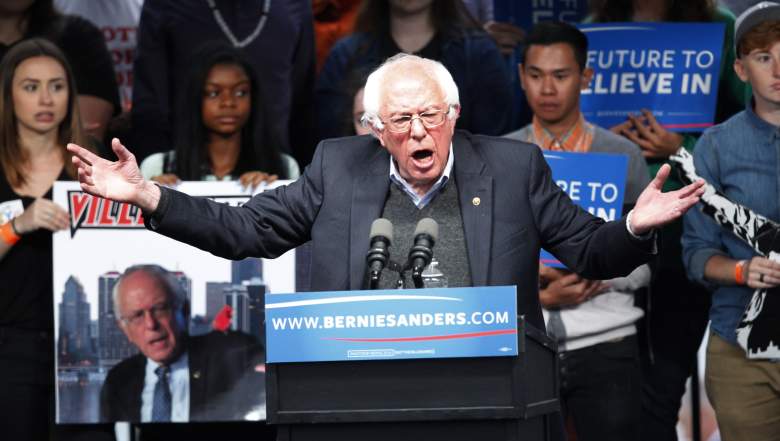 Bernie Sanders’s upset win in Indiana has major implications for the race. (Getty)

Despite a significant polling deficit, Bernie Sanders managed an upset victory in Indiana over frontrunner Hillary Clinton. While Sanders remains significantly behind Clinton in pledged and total delegates, the Vermont Senator scored an important victory in moving toward a contested Democratic convention, where he’ll have the chance to sway more of the superdelegates.

Democratic delegates come in two forms. The first, pledged delegates, are awarded based on the voting results from each state primary and caucus, and are assigned proportionally to the candidate’s vote share in each state. The Indiana win for Sanders only erased six delegates from Clinton’s lead:

While Tuesday night was a win in raw terms for Sanders, it’s a mixed bag as to its impact on the race. On the one hand, his victory was not significant enough to outweigh previous trends, and it’s now mathematically impossible to win on the strength of pledged delegates alone. On the other hand, he’s pushed the number of pledged delegates Clinton still needs to 70 percent of the remainder, a number she’s unlikely to hit, meaning he’ll at least go into the convention with a chance.

The Clinton lead is much more significant in “superdelegates,” officially unpledged delegates, those elected officials and party insiders who are not bound to a particular candidate regardless of which way their state votes. Unofficially, these delegates lean much more strongly toward Clinton:

This swings the total delegate count far in Clinton’s favor, and puts her not far from the simple majority needed to win the nomination, with several favorable states left to vote:

It’s important to note, though, that superdelegate votes don’t become official until the convention. Barring a miracle for Clinton, Sanders will have at least a theoretical opportunity to sway the superdelegates once the party convenes. 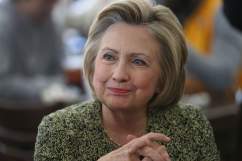 Loading more stories
wpDiscuz
0
0
Would love your thoughts, please comment.x
()
x
| Reply
Sanders got a mixed bag of results from his Indiana win.