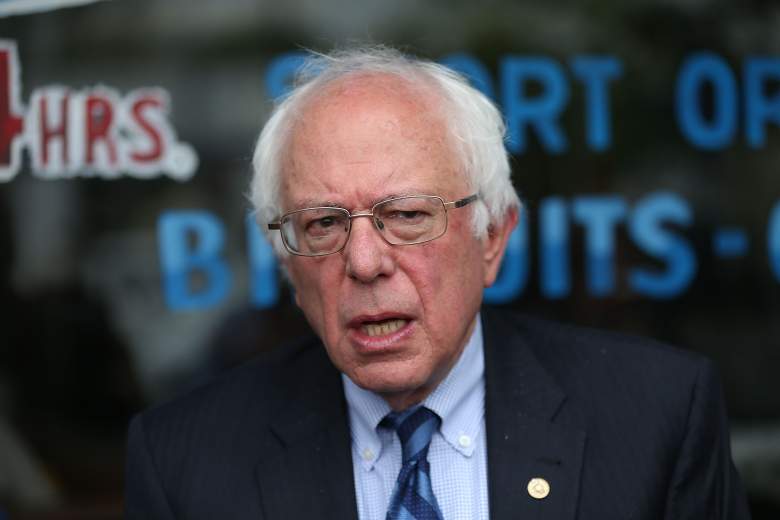 Hillary Clinton and Bernie Sanders have two weeks between state primaries. After the Indiana primary, West Virginia will host its primary on May 10 with 29 delegates at stake.

Both Clinton and Sanders have campaigned in West Virginia in recent weeks in anticipation of the upcoming primary. There is limited polling numbers available in the state. There have been just two major West Virginia polls conducted since February.

The most recent PPP poll conducted April 29-May 1 shows Sanders with an eight percentage point lead over Clinton. While Sanders faces an uphill battle in his attempt to win the nomination, the campaign received a boost with a victory in Indiana.

Here’s a look at the latest West Virginia Democratic polls.

The PPP poll was conducted April 29-May 1. It has a margin of error of 3.9 percentage points.

The MetroNews poll was conducted February 11-16. It has a margin of error of 4.9 percentage points.

An earlier version of this story incorrectly had Hillary Clinton leading Bernie Sanders in the early West Virginia polling numbers. Both polls listed in this article show Sanders leading Clinton.