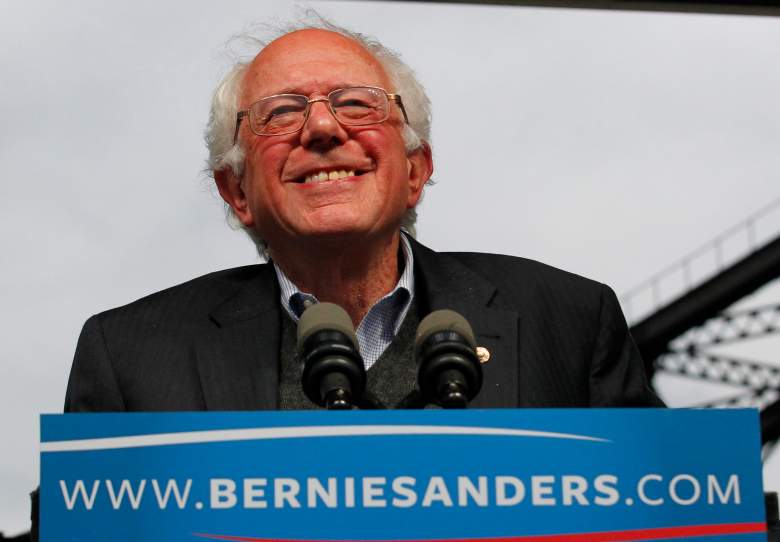 Bernie Sanders got a big victory in West Virginia. (Getty)

Donald Trump had a sizable victory in West Virginia while Bernie Sanders won on the Democratic side. Sanders entered the Democratic contest as the favorite after favorable early polling numbers in the state over the past several weeks.

These 31 delegates may be bound or unbound depending on the ballot. Overall, the state has 34 delegates at stake in the Republican primary. Sanders and Clinton are battling for 29 delegates.

Keep it here for the West Virginia results as soon as they are released.

The data below is courtesy of CNN with 98% reporting. Bernie Sanders is the winner of West Virginia.

The data below is courtesy of CNN with 99% reporting. Donald Trump has been projected the winner of West Virginia.

Loading more stories
wpDiscuz
0
0
Would love your thoughts, please comment.x
()
x
| Reply
Find out all the details on the voting results for today's West Virginia Republican and Democratic primaries as soon as they are released.