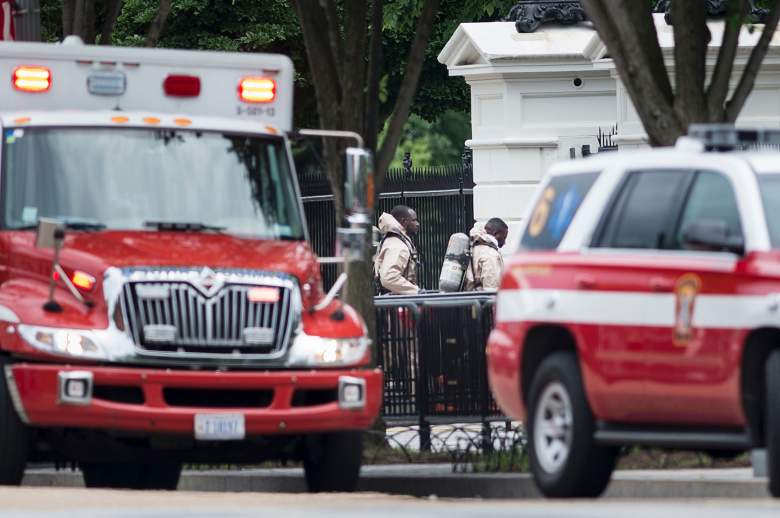 Today, the White House was placed under lockdown again because of a suspicious package that was seen tossed over the North Lawn fence. A portable decontamination unit was at the White House grounds.

Here’s what you need to know. This is a breaking story and we will continue updating.

Hazmat crews and ambulances seen near White House amid lockdown; no word yet on cause https://t.co/MOdJ8SVgaa pic.twitter.com/xrGj8QjZ0Q

At the time of the incident, President Barack Obama was home already home. He had just returned from speaking at Arlington National Cemetery to mark Memorial Day. 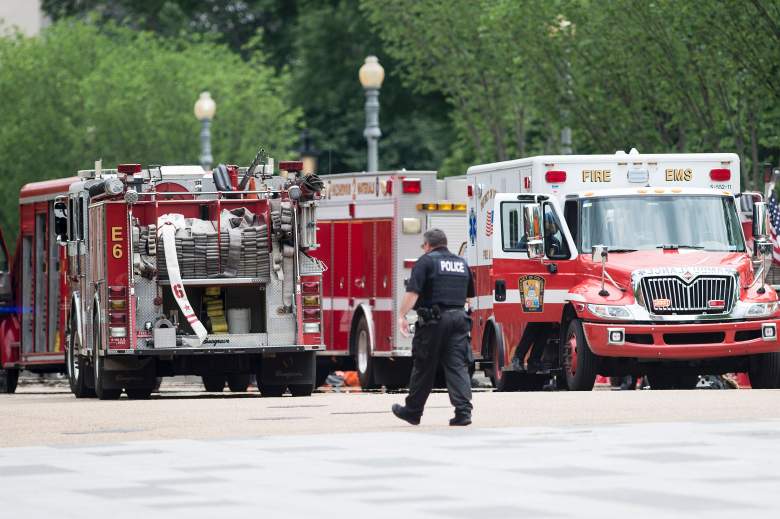 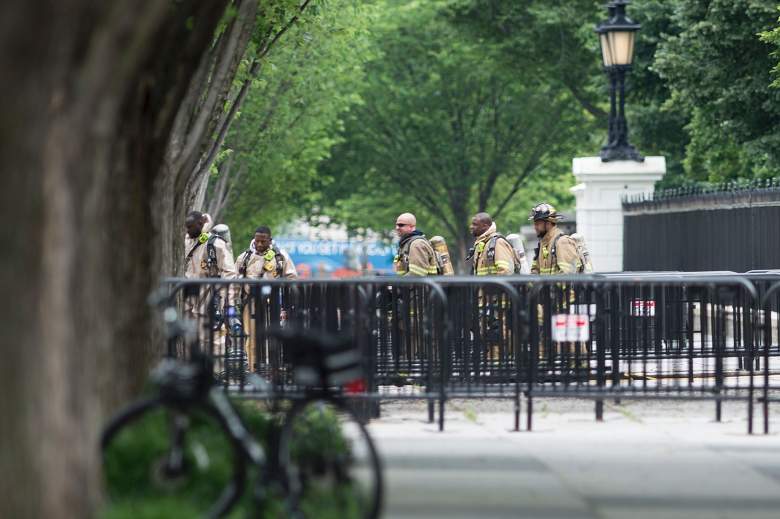 A federal law enforcement official told WTOP, a local station, that a suspect is already in custody. The package was tossed over the North Lawn fence and had papers inside.

The Associated Press reports that the suspect is a woman.

UPDATE: Secret Service spokesman Shawn Holtzclaw told Reuters that the White House is now back to normal. He explained that the object was metal and, “All protective sweeps of the metal object were met with negative results.”

4. Tourists Were Moved Away 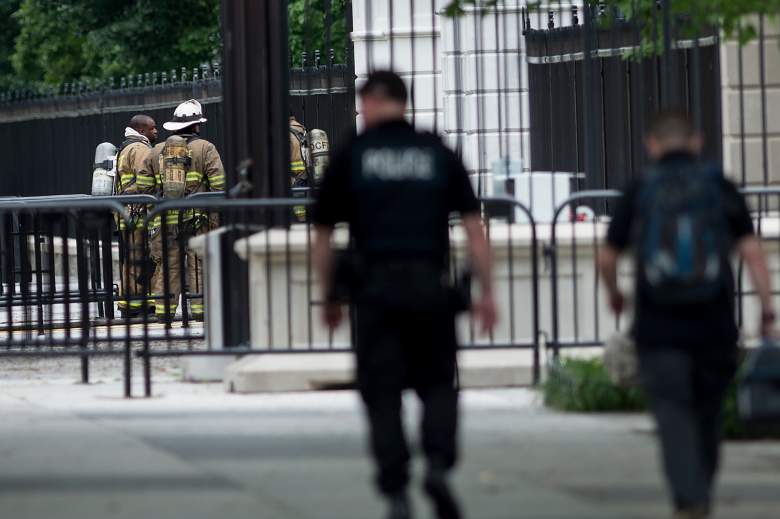 Tourists were told to move away from the fence and guided to Lafayette Park, reports WTOP. 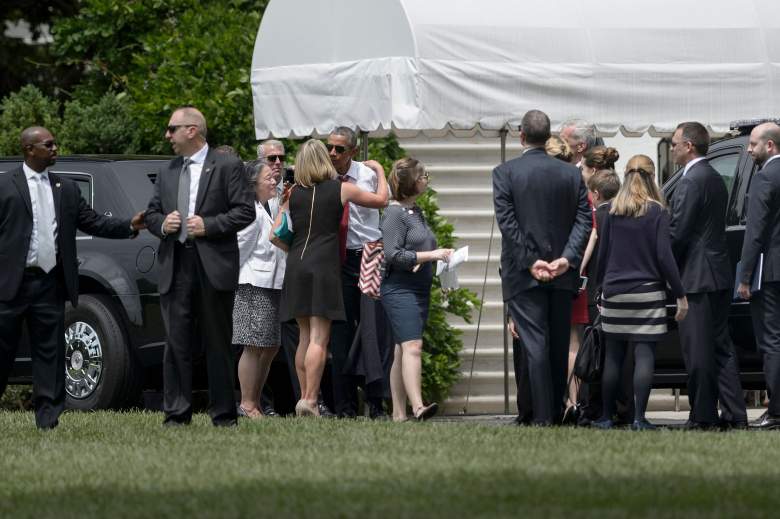 This is just the latest incident at the White House in recent days, notes BNO News. There was a lockdown on May 22, when balloons drifted to the North Lawn, causing a lockdown that only lasted a short time.

On May 20, a man carrying a firearm was shot by Secret Service agents. Secret Service told CNN that the man approached a security checkpoint with a firearm and did not move away when told to. He was shot in the abdomen and then taken into custody. Obama was not at the White House at that time.