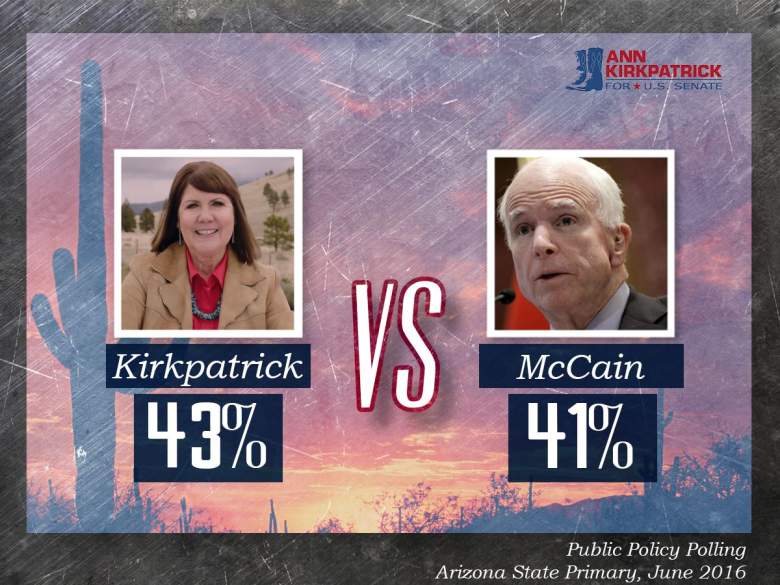 John McCain, who has served as senator from Arizona for 30 years, may lose his seat in the upcoming election.

This is a stunning turn of events, as McCain has won every one of his reelections rather easily over the past several decades. But now his Democratic opponent, Ann Kirkpatrick, is beginning to pass him in the polls. A recent poll showed Kirkpatrick beating McCain 43% to 41%.

McCain’s supporters also worry that Donald Trump may affect his reelection, as the New York businessman could lead to many disillusioned Republicans staying home on election day and therefore not casting their vote for senate seats and allowing a Democratic sweep.

Here’s everything you need to know about McCain’s challenger, Ann Kirkpatrick. 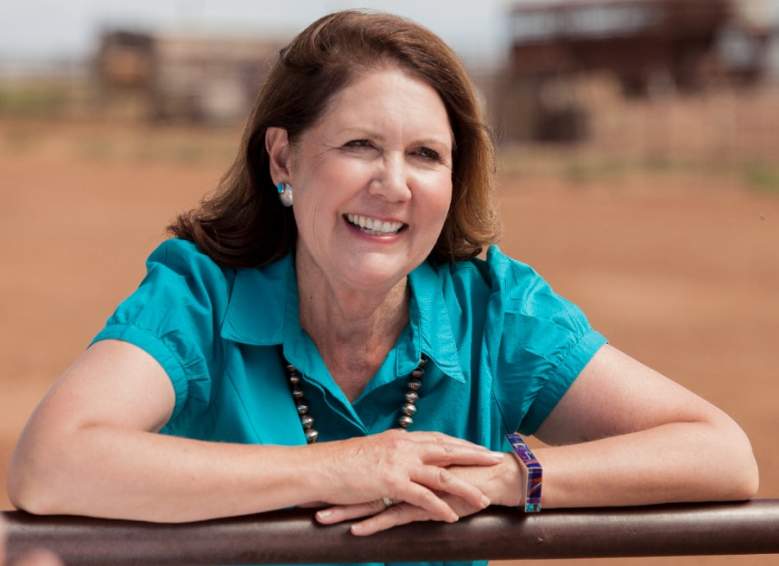 Ann Kirkpatrick is a supporter of immigration reform and of providing a pathway to citizenship for undocumented immigrants who are already in the country. She also wants to increase border patrol funding and build a “Smart Fence,” which would use radar technology to help secure the border.

“Our immigration system is broken and requires comprehensive reform,” she said. “We need to greatly strengthen the security along our border. I support providing the Border Patrol with the resources and technology it requires to secure our borders, both north and south.”

On this issue, Kirkpatrick’s and McCain’s disagreements are actually not very drastic. McCain also says he hopes to provide a pathway to citizenship, and in 2013 he sponsored the “Gang of Eight” bill which would have established a 13-year pathway to citizenship and work visa improvements.

2) She Has Introduced Several Veterans Bills 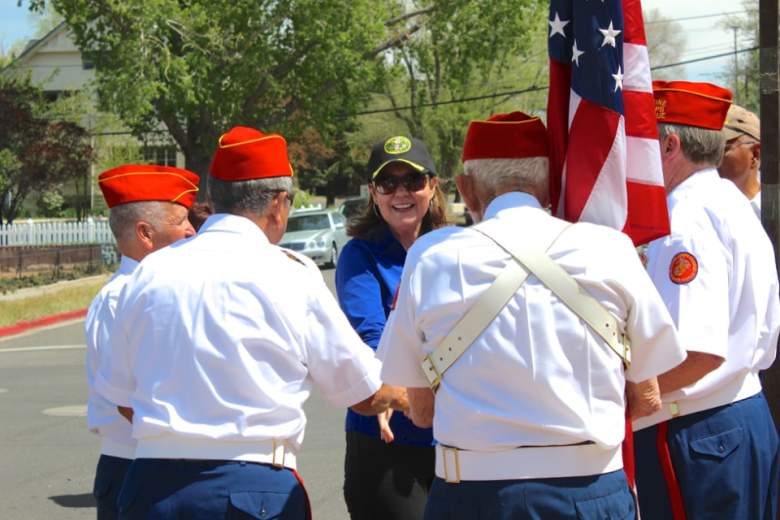 During her time in the House of Representatives, Kirkpatrick introduced several veterans-related bills, and she serves as the only Arizona member of the Committee on Veterans’ Affairs.

One bill she introduced ensured that Native American veterans could not be disqualified for housing assistance. She also helped expand the role of the Research Advisory Committee on Gulf War Illnesses, which investigates conditions affecting veterans like Gulf War syndrome.

Five of the seven veterans bills she has introduced ended up passing.

3) She Has Been Endorsed by Planned Parenthood 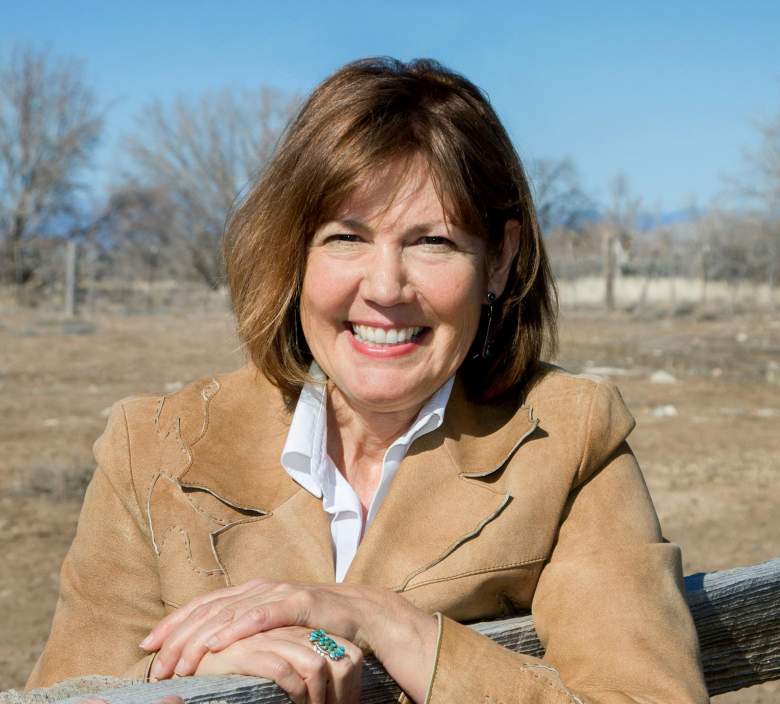 Ann Kirkpatrick has been endorsed by several pro-choice organizations. (Facebook)

Kirkpatrick is pro-choice, and she has been endorsed by several women’s health organizations such as Planned Parenthood. She was also endorsed by Emily’s List, a pro-choice political action committee.

“Extreme Republicans depend on John McCain to advance their agenda of failed policies, but Ann doesn’t back down from a tough fight and she knows how to win.” EMILY’s List president Stephanie Schriock said. “The EMILY’s List community of over three million members is excited to stand with Ann Kirkpatrick and to help her get the U.S. Senate working for women and families in Arizona and across the country.”

Both organizations have also provided financial contributions to Kirkpatrick’s campaign.

4) She Introduced a Bill to Lower Congressional Pay 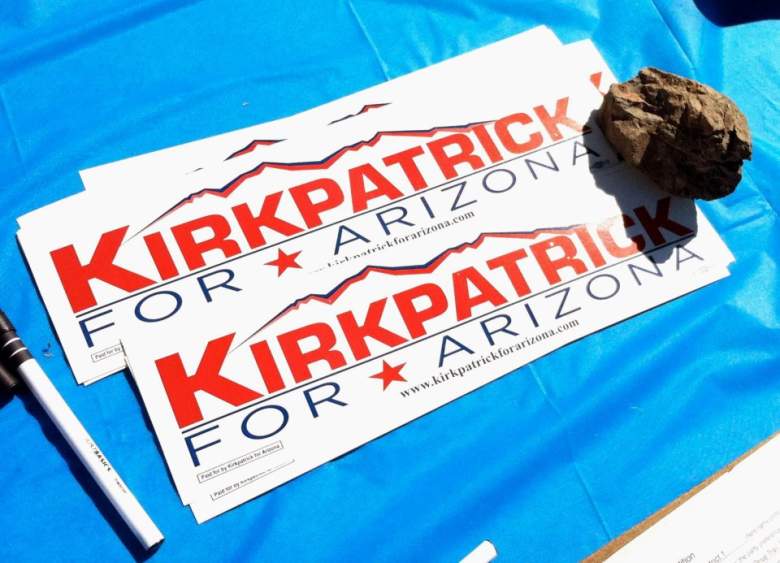 In 2010, Kirkpatrick introduced the Taking Responsibility For Congressional Pay Act, a bill which would lower the salaries of members of congress by 5 percent.

When the bill stalled, Kirkpatrick wrote a letter to House Speaker Nancy Pelosi requesting it receive a floor vote.

She wrote, “Representatives have to make sacrifices of their own before they ask anyone else to do without. For more than a decade, both parties have buried this country deeper and deeper in debt. Naturally, the American people now do not trust Congress to set the right priorities. We need to prove that we are actually serious about restoring fiscal discipline — serious enough to start the cutbacks with our own pocketbooks.”

As you might imagine, the bill died in committee and never received a vote.

5) She Voted in Favor of CISPA 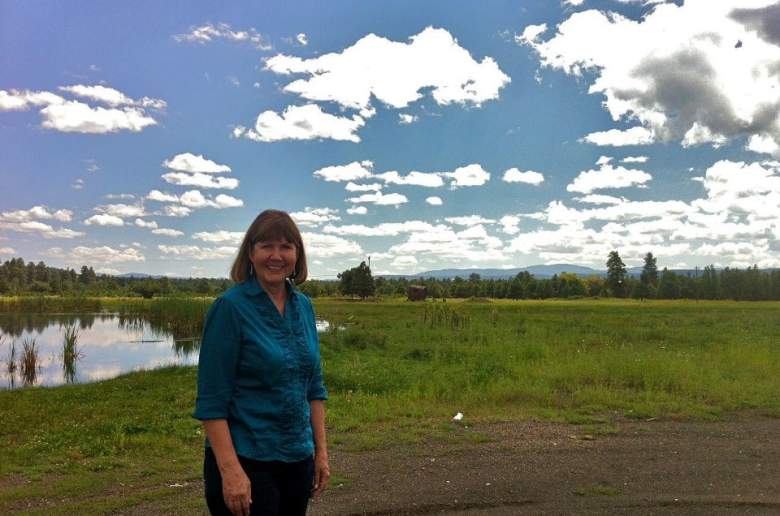 Ann Kirkpatrick has been criticized for her support of CISPA. (Facebook)

Kirkpatrick has been criticized by her fellow Democrats for voting in favor of The Cyber Intelligence Sharing and Protection Act (CISPA), a bill which would allow the federal government to gain access to private citizens’ personal information for law enforcement purposes, as provided to them by tech companies.

“The House passed CISPA, which shreds the 4th Amendment and takes away your right to online privacy,” liberal website Daily Kos wrote at the time. “This is a big deal.”

Ultimately CISPA did not end up passing in the senate, but Kirkpatrick’s vote in favor of it is still considered to be something of a betrayal to many in the left.