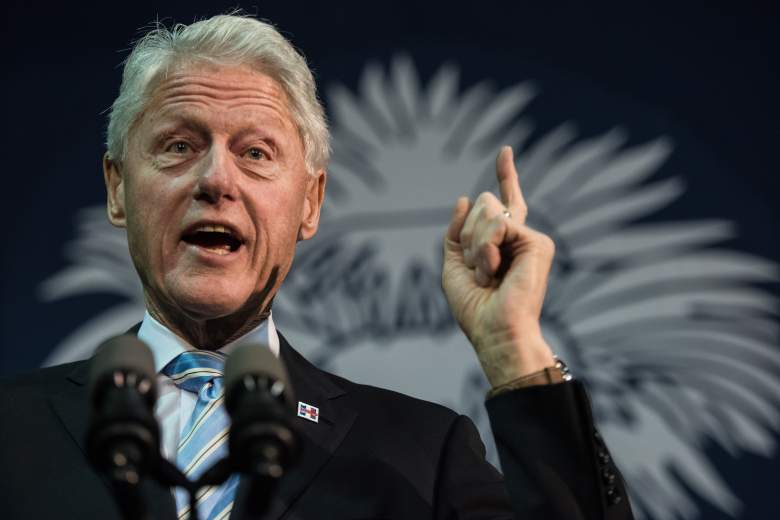 Since leaving the White House in 2001, President Bill Clinton has toured the world to speak on various causes, becoming a multi-millionaire in the process. Clinton, his wife Hillary and their daughter Chelsea also lead the Clinton Foundation, which has been under scrutiny since Hillary Clinton began her 2016 campaign for the White House.

Clinton’s net worth, according to Celebrity Net Worth, is estimated to be $80 million. Most of that comes from his speaking gigs and his books.

Here’s a look at how Clinton makes his money and what the family does with it. 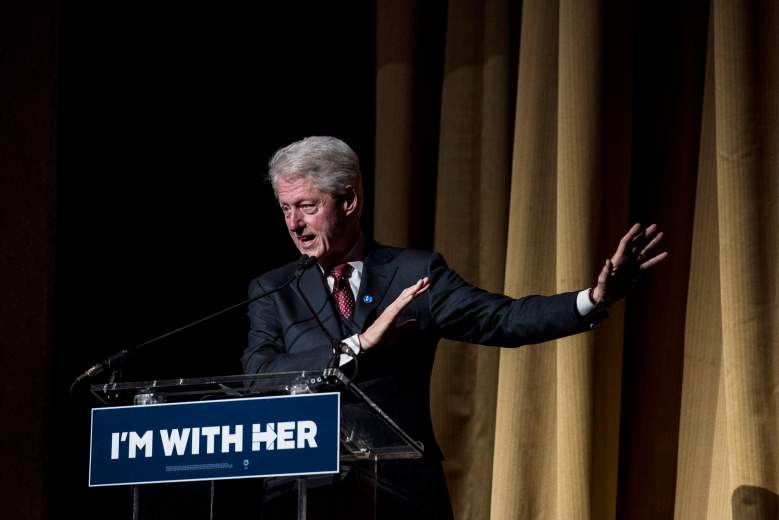 The Clintons have made a combined $153 million in paid speeches between 2001 and the time that Hillary launched her 2016 campaign, a CNN study found in February. On average, the two collect $210,795 for each speech. They did at least 39 speeches for Goldman Sachs, UBS and other big banks, earning $7.7 million in the process.

The CNN study found that Clinton did give the bulk of the speeches during that time period, as it also coves the years Hillary Clinton was in the U.S. Senate and President Barack Obama’s first Secretary of State. The former president gave 637 speeches during that period and earned $132 million.

2. He Received a $15 Million Book Advance 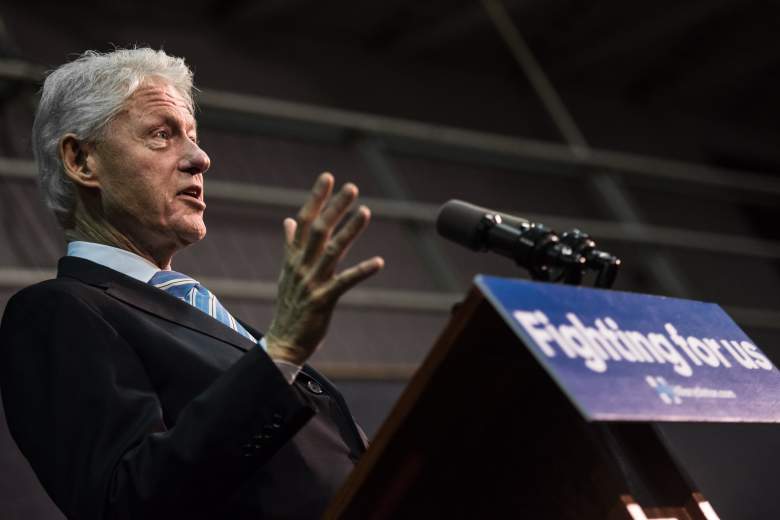 Clinton has written two more books since My Life was published. In 2007, he published Giving: How Each Of Us Can Change The World, which was followed by 2011’s Back To Work: Why We Need Smart Government For A Strong Economy. In its review of Back To Work, The New York Times criticized Clinton for making suggestions that he didn’t really go all the way to endorse. For example, he wrote that reversing Bush tax cuts would help balance the budget over 10 years and has other ideas, but doesn’t advocate for them to be put in place right away.

3. Clinton Made Half of What Obama Makes in Office 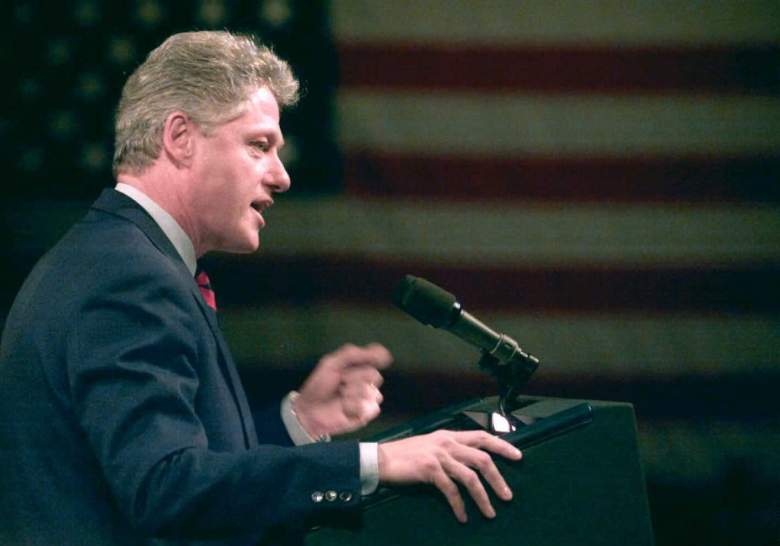 In an interview with ABC News’ Diane Sawyer in 2014, Hillary Clinton said that she and the former president were “dead broke” after leaving the White House and the high rates for speaking engagements helped them pay off debt from their legal fees. Hillary Clinton said:

We came out of the White House not only dead broke, but in debt…We had no money when we got there, and we struggled to, you know, piece together the resources for mortgages, for houses, for Chelsea’s education. You know, it was not easy.

Bill has worked really hard — and it’s been amazing to me — he’s worked very hard. First of all, we had to pay off all our debts, which was, you know, he had to make double the money because of obviously taxes and then pay off the debts and get us houses and take care of family members.

4. The Clinton Foundation Is a $2 Billion Empire 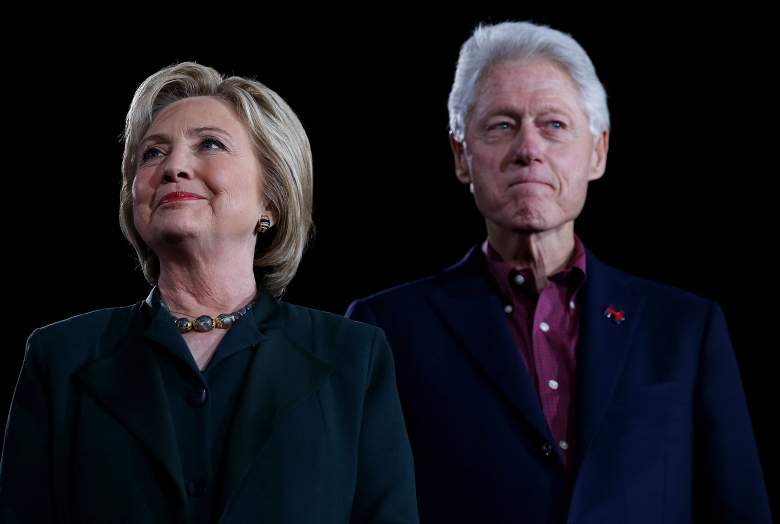 Surprisingly, the Clinton Foundation has its roots to 1997, when Clinton was still in office and focused on Little Rock, Arkansas. It wasn’t until later on that the foundation began looking at international causes and focusing on green initiatives and other causes. The foundation really gained international steam in 2005, when they held the first Clinton Global Initiative meeting. According to The Washington Post, attendees of that first meeting pledged a combined $2.5 billion.

5. Is All That Money Really Going to Charity? 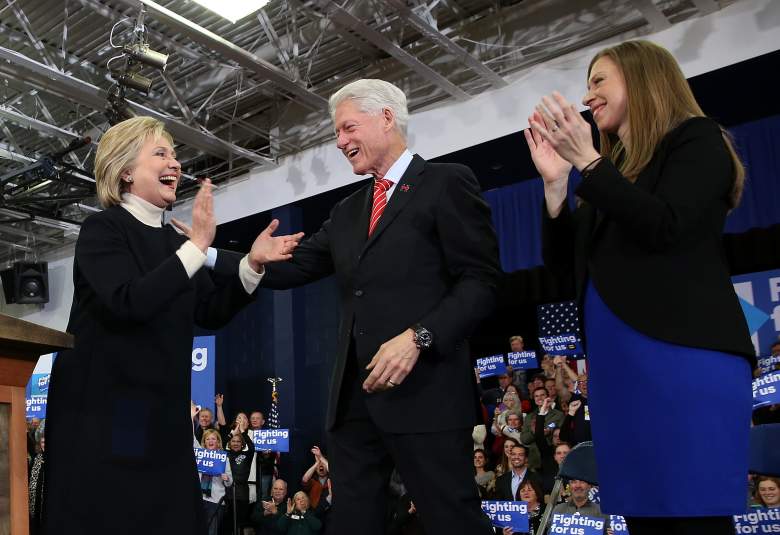 With Hillary Clinton running for president, the foundation’s activities have come under scrutiny. Just how much of that money is really going to charity? According to a Wall Street Journal report in May, the Clinton Global Initiative committed $2 million to a for-profit company that is owned by people with Clinton ties.

The company was Energy Pioneer Solutions Inc., which Clinton endorsed for a federal grant in 2010. One of Clinton’s close friends, Julie Tauber McMahon, owns a 29 percent stake in Energy Pioneer.

President Clinton has established many friendships and professional connections throughout his career in public service. It is not surprising that many of the same people who have worked with him to make a difference and improve the world would continue their (work) through CGI.

CharityWatch.org estimates that the Clinton Foundation spent $242 million on its programs in the last fiscal year.