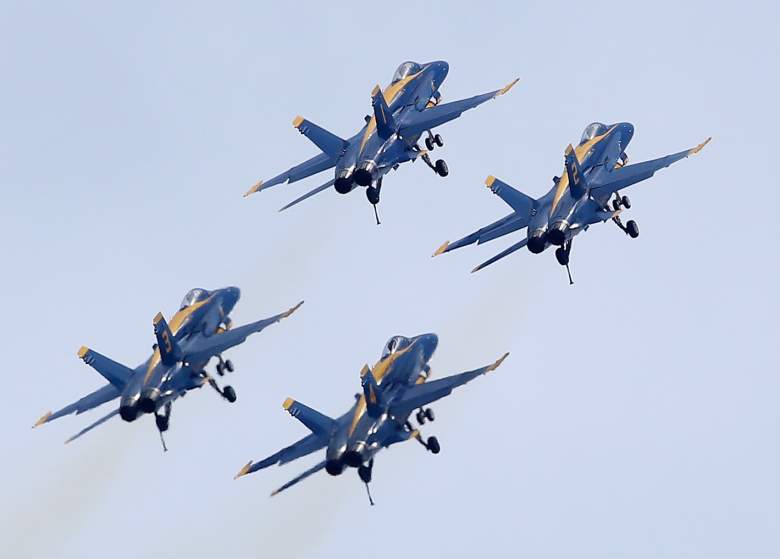 Blue Angels practice in Annapolis in May (Getty)

Just after 3 p.m. today, a Navy Blue Angels F/A-18 crashed in Smyrna, Tennessee, outside Nashville, during a practice run for an air show, the Navy confirmed. One person was killed, according to WSMV.

This is a breaking story and will be updated as new information comes in.

1. One Person was Killed

Rutheford County Emergency Medical Service told WSMV that one person was killed in the crash. The Smyrna Police Deparmtnet said that emergency crews are now at the scene.

UPDATE The victim has been identified as Marine Capt. Jeff Kuss, the Associated Press reports. Another official told the AP that he did not eject before the plane crashed.

Below is video of the crash:

2. Blue Angels Were Practicing For The Great Tennessee Airshow

The Blue Angels pilots were practicing for the Great Tennessee Airshow at the Smyrna Airport. The elite U.S. Navy pilots were billed as the headlines, along with another jet team, the Breitling Jet Team, a team of civilian pilots.

3. This Was The Second Jet Crash of the Day After One in Colorado

President Barack Obama was at the Academy to deliver the commencement address and later met with the pilot.

The Blue Angels were just in Tennessee last month for the Smoky Mountain Air Show. Local8Now.com reports that they took time out of their schedule to meet Bobby Holt, a boy who was injured in a car wreck. He asked the Blue Angels to visit on Facebook.

The Angels are scheduled for another show Syracuse, New York on June 11-12. 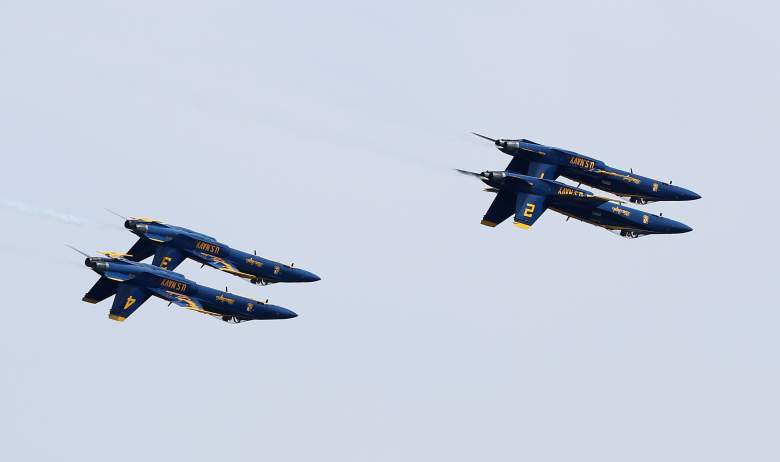 A Blue Angels pilot was also killed in 2007 after the F/A-18 jet clipped a tree during a sharp turn at a South Carolina air show. The name of the pilot was Lieutenant Commander Kevin “Kojak” Davis, the Associated Press reported at the time. The pilot had been with the Blue Angels for two years and it was his first as a demonstration pilot.

That crash lead to investigation into Blue Angels safety. In its first six decades, 26 Blue Angels pilots died. Prior to the 2007 crash, a pilot and his crewmate died at a base in Georgia in 1999.