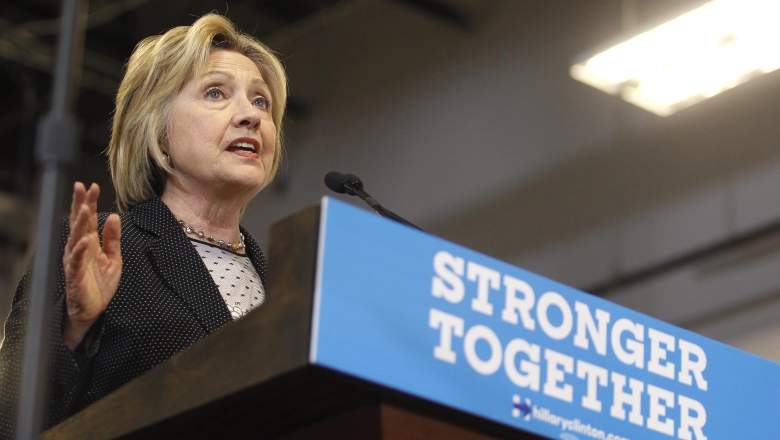 In a stunning turn of events, the United Kingdom has voted to leave the European Union. This decision has repercussions on the United States, and as such, American politicians were quick to weigh in. Many on the right like Donald Trump embraced Britain’s vote and compared it to the United States’ own Declaration of Independence. On the left President Obama, Hillary Clinton and others were clearly disappointed with the result of the vote but nonetheless vowed to continue supporting Britain as an ally.

Here are some of the Brexit reactions from politicians you need to see. 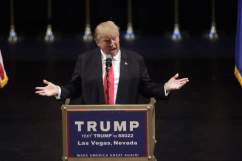 America is proud to stand shoulder-to-shoulder w/a free & ind UK. We stand together as friends, as allies, & as a people w/a shared history.

Solid positive statement by @realDonaldTrump on reaffirming US British ties after the Brexit vote. Churchill and Thatcher would be proud.

"We respect the choice the people of the United Kingdom have made." —Hillary #BrexitVote pic.twitter.com/58yM8oDkL6

My statement on the results of the United Kingdom’s European Union referendum: https://t.co/fWdHL7ovuH

On his website, Senator Cotton wrote, “We respect their decision and celebrate their democracy. Now is the time to preserve and strengthen our special relationship with the United Kingdom, which remains our closest NATO ally and a key member of the Five Eyes intelligence alliance.”

A free people should choose their own way, and we respect the British decision to leave the EU. More on #Brexit: https://t.co/sxw7fC8ulx.

Fears of emigration as a result of the crisis in #Syria, coupled with Obama's heavy handed immigration, results in #Brexit.

Huckabee weighed in on his website by comparing the Brexit vote to what’s to come in the United States. He wrote, “Why does this matter to YOU in the USA? Because it was a foreshadowing of what will likely happen in November. Those who lead the political and financial institutions will push strongly that we ‘go along’ our path and elect ‘Hellary’ Clinton’ There will be a large number (I believe a majority) who in spite of the uncertainty of specific policies, will vote to kick the political and financial institutions in their wide and arrogant rear-ends.”

Read More
Breaking News, brexit, Donald Trump, Hillary Clinton, Politics
wpDiscuz
1
0
Would love your thoughts, please comment.x
()
x
| Reply
In a stunning decision, the United Kingdom has voted to leave the European Union, and American politicians are immediately weighing in on the news.