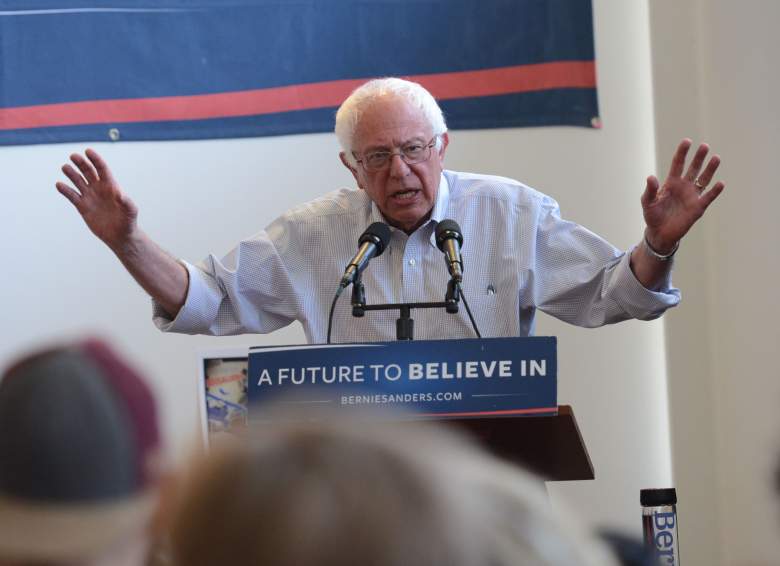 Bernie Sanders has said he is taking the fight all the way to the Democratic National Convention. (Getty)

Hillary Clinton won the U.S. Virgin Islands on Saturday, causing many media outlets to begin spinning the same story that Bernie Sanders supporters are tired of hearing: “Hillary Clinton is now 57 delegates away from clinching the nomination.” Those numbers include superdelegates, who aren’t committed and haven’t voted. Many Sanders supporters are concerned the erroneous information could mislead people in the June 7 primary into believing they no longer have a voice in the nomination. This might lead them to not vote at all, even though the primaries coming up are very important.

Clinton Won the Virgin Islands, but Can’t Clinch the Nomination Before the Convention 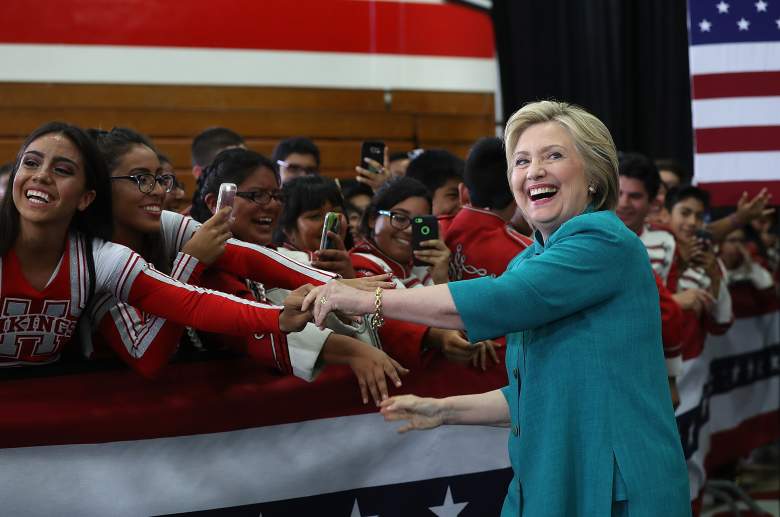 Clinton is leading by more than 200 pledged delegates, but the race won’t be over until the Convention. (Getty)

On Saturday night, Clinton won the Virgin Islands. Breaking 911 led the information with the following tweet:

The Virgin Islands have 12 total delegates: seven at large and five unpledged, according to The Green Papers. So Clinton may have won six pledged delegates to Sanders’ 1 pledged delegate. But that still doesn’t mean she will clinch the Democratic nomination in the next few days, like many media publications have been reporting.

For example, a Bloomberg reporter tweeted:

Virgin Islands & PR combine for 79 delegates this weekend. And there are supers. Clinton could clinch before Tues. https://t.co/zQ5SbRcwGb

But these estimations are including superdelegates, who don’t vote until the Convention in late July. Yes, a Bernie Sanders path to victory would be very difficult. He would have to stage a huge upset on June 7 to get enough delegates to carry big momentum into the Democratic National Convention. However, as his supporters have pointed out, if anything happens with Hillary Clinton’s e-mail issues being investigated by the FBI, there could be another reason for superdelegates to look into Sanders.

The bottom line is that neither candidate will clinch the nomination before the Convention. California votes will still be hugely important to what happens down the line, and saying otherwise could be viewed as misleading and could discourage people from voting in the primaries on June 7.

Of course, if Bernie Sanders conceded, then Clinton would be the presumptive nominee. But again on Saturday during the Los Angeles rally, Sanders vowed to take the fight all the way to a contested convention.

One person on Twitter provided the math regarding what is needed to get the nomination very succinctly. Here’s the meme that’s being shared across social media that accurately reports the delegate numbers: 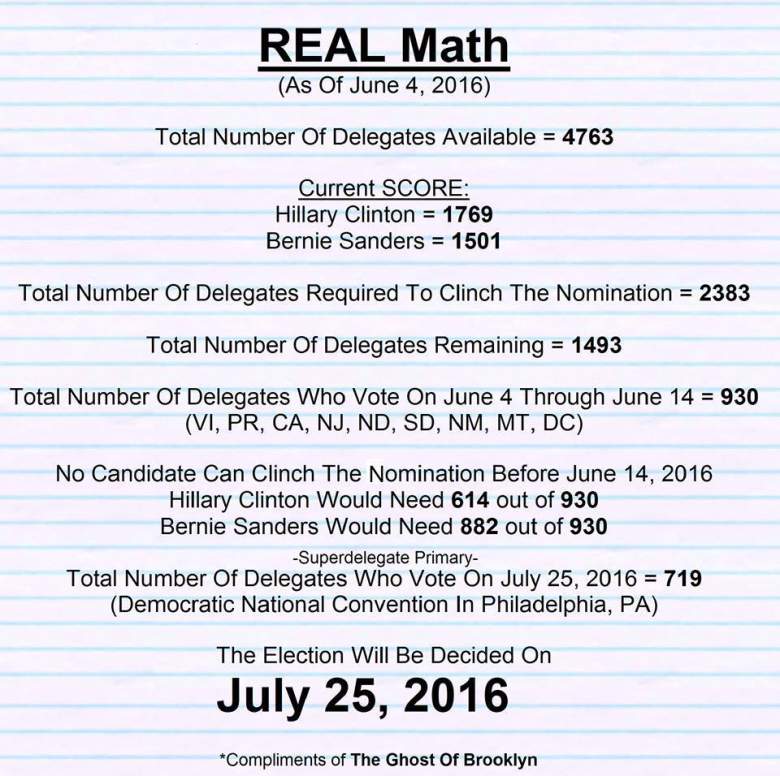 Accurate information about superdelegates. (The Ghost of Brooklyn)

The bottom line is that the superdelegates don’t vote until the Democratic National Convention in July, and they can change their minds at any time, even if they previously said they would support one candidate or the other. That means that every vote between now and the Convention is important and vital, no matter which side they are voting for. Every vote is a voice that the superdelegates may heed.

Here are some Sanders’ supporters’ reactions on Twitter to the misleading news that Clinton could possibly win before Tuesday:

@Eugene_Robinson LIES #Clinton has NOT won. No one will "clinch" nomination til superdelegates vote on the floor of the convention in JULY

Hey @cnn @andersoncooper
Once again, #Superdelegates have NOT VOTED. Don't count them.
Signed,
One of many #disenfranchised voters

Hey @MSNBC and Chris Matthews – Superdelegates have not voted yet and you are posting information as if they have. Check yourself. Fake

An absolute lie. It counts superdelegates who have not voted and will not vote till the convention. https://t.co/YoUmRmgqwH

Read More
Bernie Sanders, Breaking News, Politics
Sanders voters are angered by misleading reports that Clinton needs 57 delegates to win the nomination. See the real numbers and why a contested convention is likely.