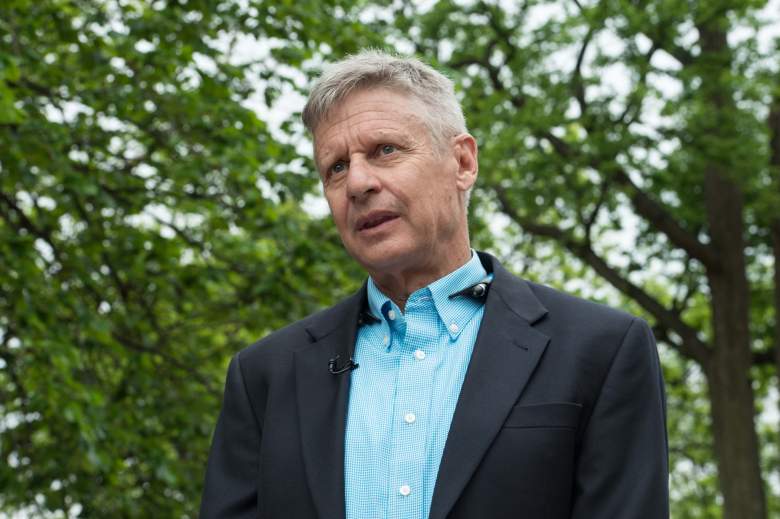 Gary Johnson will be on a town hall televised nationally by CNN tonight. (Getty)

Tonight is the Libertarian Town Hall on CNN and we’ve got all the details on what to expect. Gary Johnson is the presidential candidate for the Libertarian party and William Weld is his vice presidential running mate. They will have a national audience at the CNN Town Hall tonight. This will be their best chance so far in the campaign to make themselves known to voters across the nation. If Johnson can begin polling at 15 percent in most national polls, he will have a chance at being included on the general election debate stage in the future.

Johnson served as governor of New Mexico from 1992 to 2002 and was a member of the Republican party at that time. But he also attracts members of the Democratic party due to his social views.

Here’s what you need to know about how to watch tonight’s debate.

MODERATOR: Chris Cuomo will anchor the event and ask questions from voters.

Loading more stories
wpDiscuz
0
0
Would love your thoughts, please comment.x
()
x
| Reply
What time is the Libertarian town hall on tonight? What channel can you watch Gary Johnson's forum on TV tonight? Find out all the details here.