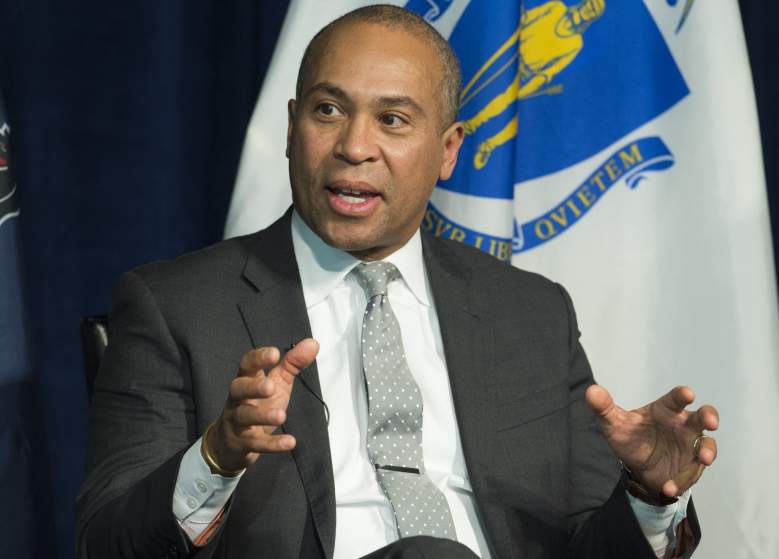 Some politicians have used roles in Massachusetts politics as jumping off points to start a career in Washington, but Deval Patrick has decided not to. The former two-term governor, who was in office from 2007 to 2015, has already worked in Washington and appears to have no interest in going back. Still, his name is frequently brought up for major positions, including Supreme Court Justice and Hillary Clinton‘s running mate.

Here’s what you need to know about Patrick’s career and his future.

1. Oversaw Implementation of Romneycare, but With Changes 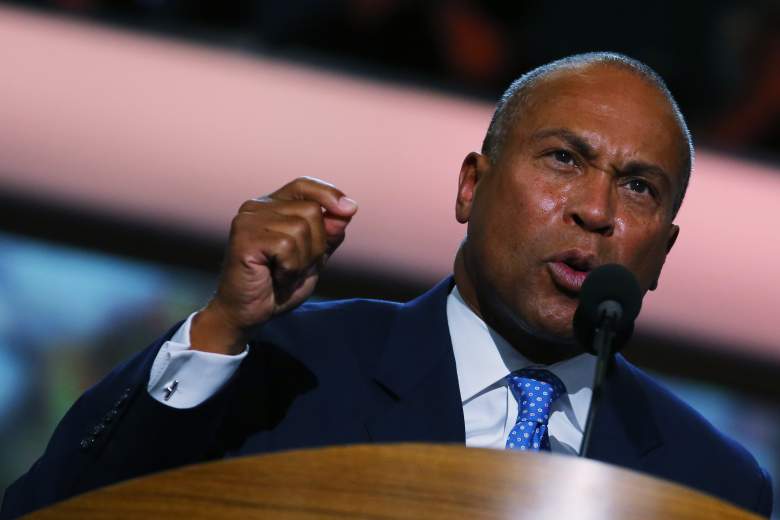 Although Massachsuetts’ affordable healthcare law was signed by Patrick’s predecessor, the Republican Mitt Romney, it fell to Patrick to implement the law. As Forbes pointed out in 2012, the law underwent drastic changes under Patrick, after Romney vetoed several measures proposed by Democratic lawmakers in Boston. One key aspect that Romney vetoed was the employer mandate that made all Massachusetts companies with over 10 employees provide health care for them. After the veto though, the State House overrode it and other Romney vetoes.

Once Patrick came into office, there were clear divisions between his vision of the law and Romney’s. Patrick put into place standardized gold, silver and bronze plans that would require insurers to provide a long list of benefits and businesses could only pick from these tiers. The Massachusetts model – from both before and after Patrick came into office – was an inspiration to Obamacare.

When the Massachusetts Obamacare website launched during the Patrick administration though, the site experienced glitches. In a 2015 speech after leaving office, Patrick downplayed the issues. He told MIT students that people have “got to be realistic that change is messy.”

2. Worked in the Bill Clinton Administration 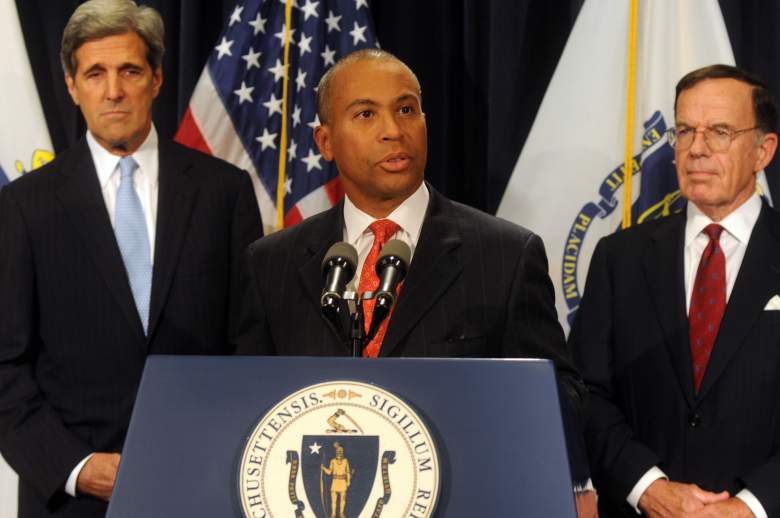 The Chicago-born Patrick is a graduate of Harvard and was a member of the NAACP Legal Defense Fund in the early 1980s. He then became a partner of Hill & Barlow in Boston. In 1994, Patrick got a taste of politics by working for President Bill Clinton as U.S. Assistant Attorney General in the Civil Rights Division.

One of the highest profile cases Patrick handled was a series of fires of black churches in the South in the mid 1990s. While some feared that there might have been a national conspiracy, but Patrick told Congress in 1996 that agents had yet to find evidence of one. However, he said, “The climate of racial division across the country is extreme.”

After leaving the Clinton Administration in 1997, he went back to the private sector. However, in 2005, he decided to run for Massachusetts governor and became the Bay State’s first African American governor. 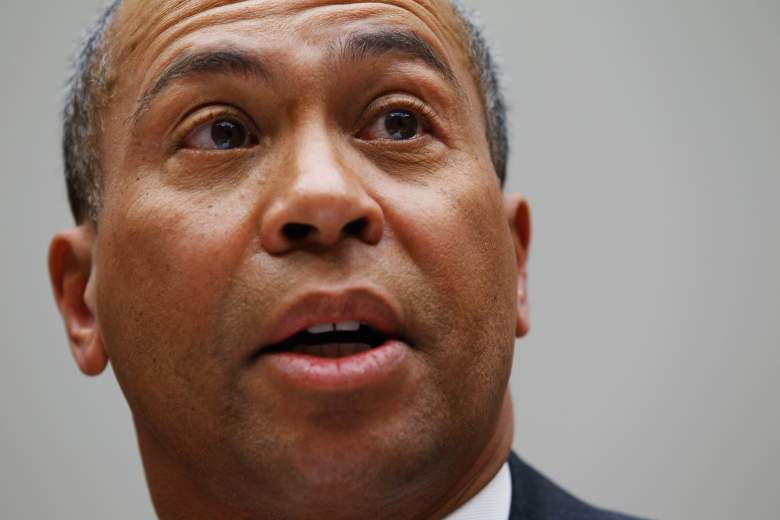 “Bain Capital is widely recognized as both an innovative investment firm and a philanthropic and community leader,” Patrick said in a statement when he was hired in April 2015. “I am thrilled to work with such a dedicated team to connect these two strengths.”

Another role Patrick took after leaving politics was senior adviser to a task force Chicago Mayor Rahm Emanuel set up to examine the Chicago police force.

4. Obama Was Accused of Plagiarizing Patrick

Obama and Patrick are close friends, but Obama was accused of plagiarizing Patrick in 2008. Patrick stood by Obama and was later a surrogate during Obama’s 2012 re-election campaign. Their association continuously lead to speculation that Patrick would eventually be named for an important position in the Obama Administration, but that never happened. There was chatter about him being nominated for the Supreme Court, but Obama instead nominated Merrick Garland to fill in the late Justice Antonin Scalia’s seat.

In Obama’s February address to the Illinois General Assembly, he once again used Patrick’s words, but credited his friend this time.

Recently, I’ve been thinking a lot about something a friend of mine, Deval Patrick, once said to his constituents when he was governor of Massachusetts. He said, “Insist from us and from each other a modicum of civility as the condition for serving you.” This is what he told voters. “Insist on us having a modicum of civility.” 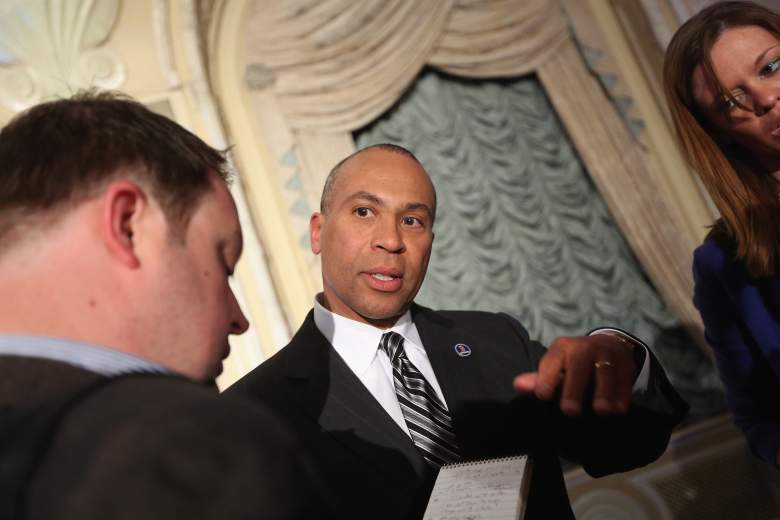 In 2013, Patrick helped announced The One Fund for victims of the 2013 Boston Marathon bombing. (Getty)

Patrick told ABC News that he was too busy working with Bain Capital to comment on speculation that Hillary Clinton will pick him as her running mate. “I am in the midst of launching a new business and trying my level best to give it my concentrated attention,” he said. “I hope you will understand.”

Patrick also said as far back as 2012 that he would not run for president in 2016. Just to make sure everyone understood, he also said in 2014 that he wasn’t ready to run for the White House.