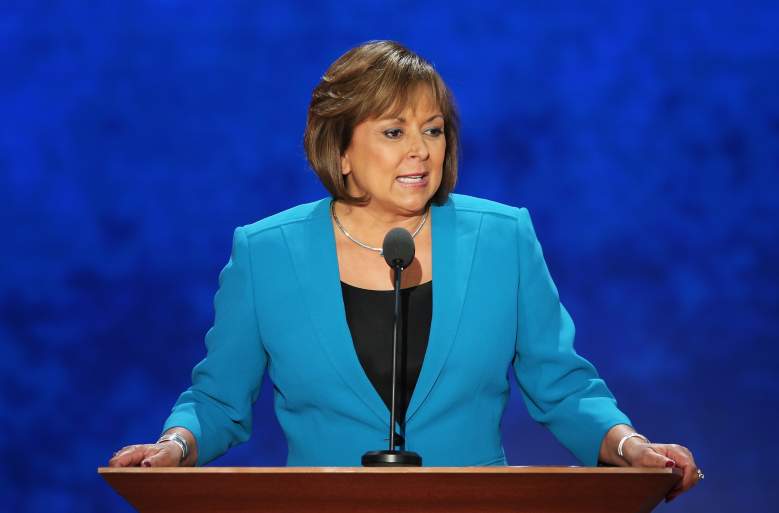 As Donald Trump heads into the general election, a key endorsement he hopes to get is that of New Mexico Governor Susana Martinez. This would be helpful to the campaign in part because Trump polls extremely poorly with Hispanics, and Martinez is the first Hispanic female governor in U.S. history and holds a 55% approval rating.

However, the relationship between Trump and Martinez has been rocky to say the least, with both making negative comments about the other throughout the past few months and with Trump going after her just a few weeks ago. Despite that, her name has been floated as a potential VP pick.

So where does the governor stand on Trump today? Here’s everything you need to know about the relationship between Suzana Martinez and Donald Trump.

1. Trump Attacked Martinez During a Speech

During a recent speech in New Mexico, Donald Trump suddenly went after Susana Martinez in a move that left pundits baffled. This was after the primaries were already over, and it was unclear why Trump would want to attack Martinez.

Even many of Trump’s own supporters questioned this decision. Newt Gingrich said that he thought the attack sent the wrong signals.

“You particularly don’t want to see your candidate who needs to…get stronger with Latinos, and stronger with women, attack a Latina woman Republican governor,” Gingrich said. 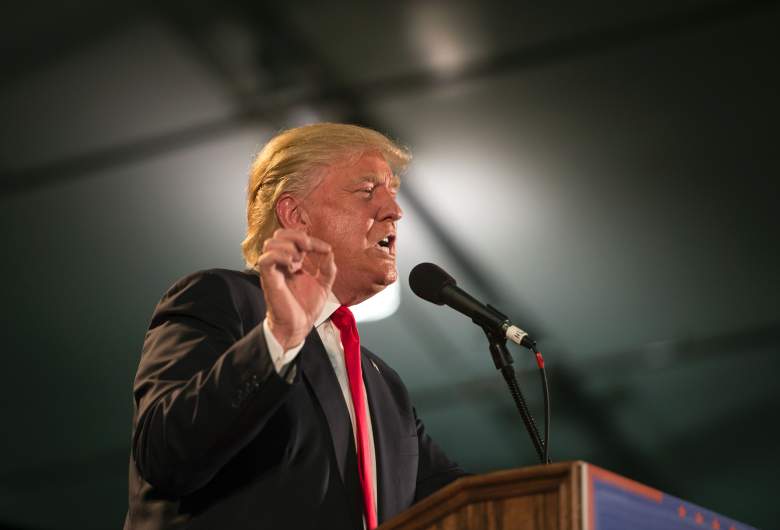 Week’s after Trump’s attack on Martinez, Trump is pulling a complete 180, saying that he always liked her.

“I’d like to have [her endorsement],” Trump said. “I respect her. I have always liked her.”

In the past, Trump has never really asked for the endorsement of somebody he has gone after or that he personally dislikes. In fact, he said in April that he doesn’t care about party unity.

“I think we’re going to win even if we’re not together,” Trump said of the Republican party. “There are some people I honestly don’t want their endorsement.”

3. Martinez Does Not Want to Be Trump’s Vice President 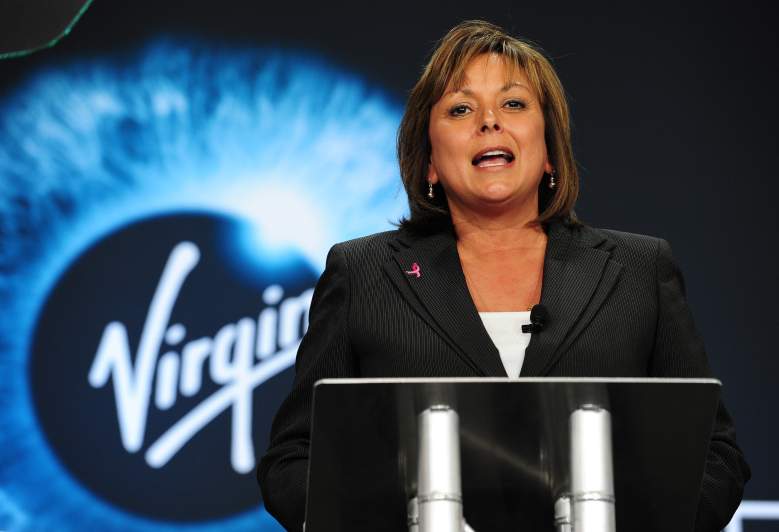 Martinez’s name has been raised as a potential vice presidential pick for Trump, particularly because of how poor his numbers are with Hispanics. However, the New Mexico governor has taken her name out of consideration.

“The Governor has said repeatedly over the years that she isn’t interested in serving as Vice President,” a spokesman for Martinez said. “She appreciates that such attention puts New Mexico in the spotlight, but she is fully committed to serving the people of our state.” 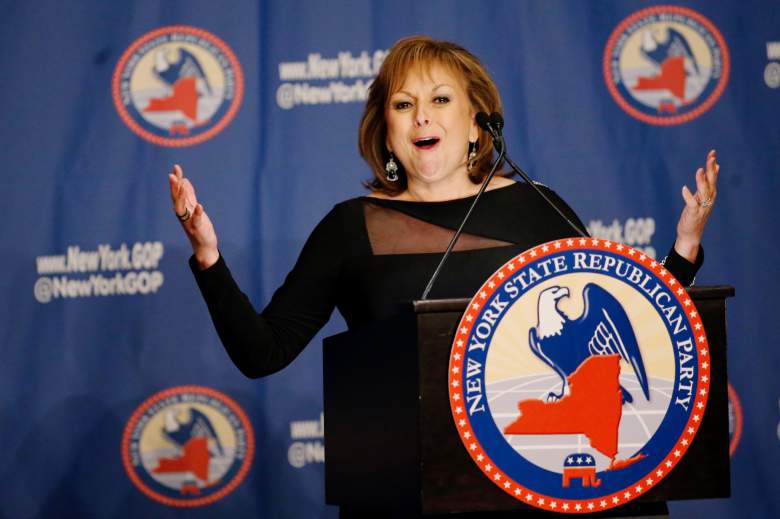 Martinez herself has spoken out against Donald Trump, going as far as to say she finds his language to be personally offensive. According to The Washington Post, at a GOP fundraiser event in April, Martinez slammed Trump for his plan to build a massive border wall and deport all illegal immigrants.

“Noting her years working as a prosecutor on the Mexican border and now as a border-state governor, Martinez said Trump’s plan to build a wall and force Mexico to pay for it was unrealistic and irresponsible, according to multiple people in attendance,” the Post observed.

This was not Martinez’s first time making negative comments about Trump. When the presidential candidate likened most illegal immigrations to rapists and murders, Martinez said that Trump’s statement was “horrible” and “completely and unequivocally wrong.”

5. She Has Not Yet Made an Endorsement 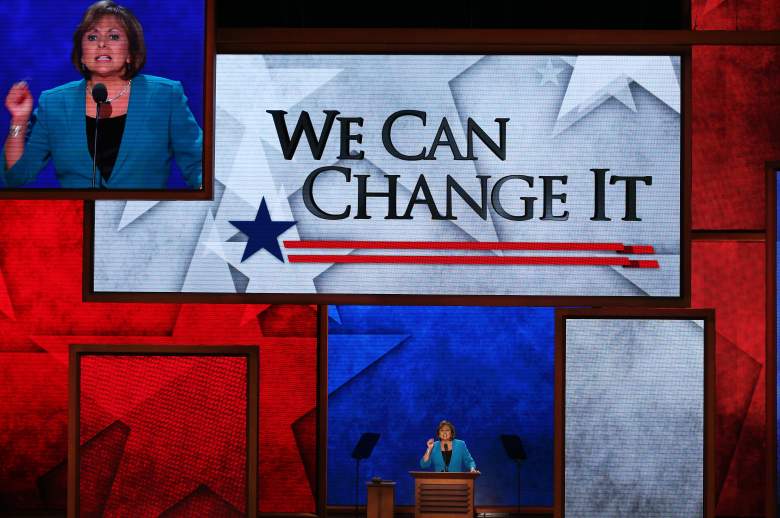 Though Trump is currently seeking it, Susana Martinez has not offered her endorsement of Donald Trump. She supported Marco Rubio in the primaries, but ever since the Florida senator dropped out of the race, she has not thrown her weight behind another candidate.

In fact, she has repeatedly declined to state whether she would vote for Donald Trump in the fall. This separates her from the majority of Republican politicians, who throughout the primary season consistently slammed Trump but still said they would support the nominee no matter who it is.

Loading more stories
wpDiscuz
0
0
Would love your thoughts, please comment.x
()
x
| Reply
New Mexico Governor Susana Martinez has her differences with Donald Trump, but does she support him in the 2016 election?