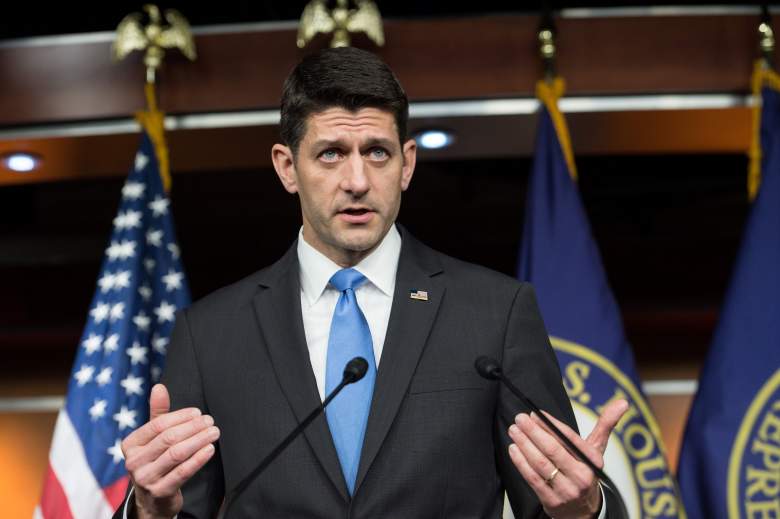 Paul Ryan says he will vote for Donald Trump for president this fall. (Getty)

House Speaker Paul Ryan, who has endorsed Donald Trump for president, agrees that the candidate’s comments against Judge Gonzalo Curiel were racist.

In a press conference this morning, Ryan was asked to comment on Trump’s continued attacks against Curiel based on the fact that the judge is of Mexican heritage. Ryan said that he will not “defend the indefensible.”

“Saying a person can’t do their job because of their race is the textbook definition of a racist comment,” Ryan said.

However, Ryan would not rescind his endorsement of Trump, as Lindsey Graham recently recommended. Instead, the speaker continues to back the candidate as the lesser of two evils, saying the party must unite or they’ll be doomed in the fall.

“But do I believe Hillary Clinton is the answer? No, I do not,” Ryan said.

Ryan had previously spoke out against Trump’s Judge Curiel attacks over the weekend by saying it was out of left field and noting, “I completely disagree with the reasoning behind that.”

Meanwhile on CNN, Trump surrogate Jeffrey Lord responded to this remark by accusing Ryan of being racist himself.

Shortly after Ryan’s comments, Senator John McCain also chimed in on the matter and agreed with his colleague’s take.

Judge Curiel is what the American Dream is all about- we should celebrate the fact that our nation produces people like him, not attack them