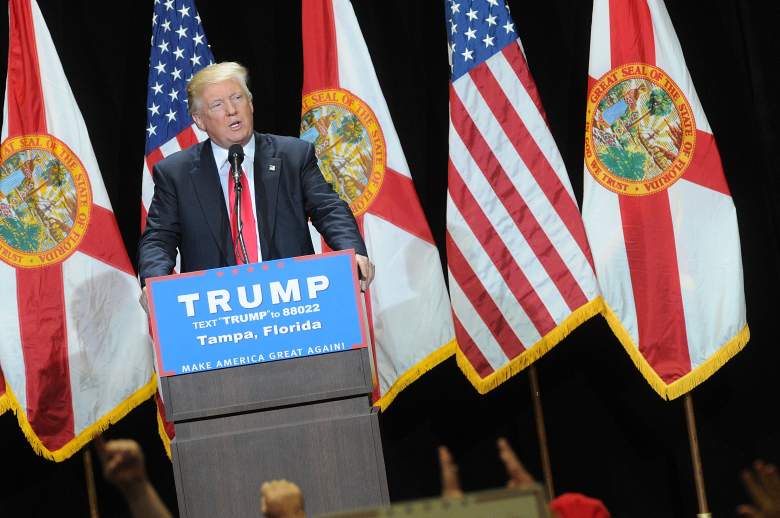 In a rally from Atlanta, Georgia this afternoon, Donald Trump once again called for the U.S. government to police mosques.

While speaking about the Orlando nightclub shooting, Trump said that the United States has to be more vigilant in its fight against terrorism, apparently proposing the monitoring of mosques as a solution.

“We aren’t vigilant and we aren’t smart,” Trump said. “And we have to go and we have to check, respectfully the mosques.”

This is the second time in a week Trump floated this idea, making a similar statement in an interview on Fox one day after the Pulse shooting.

‘We have to be very strong in terms of looking at the mosques,” Trump said.

And back in November, Trump actually did use the word surveillance while discussing this proposal.

“I want surveillance of certain mosques if that’s OK,” Trump said at a rally at the time. His crowd immediately let out applause.