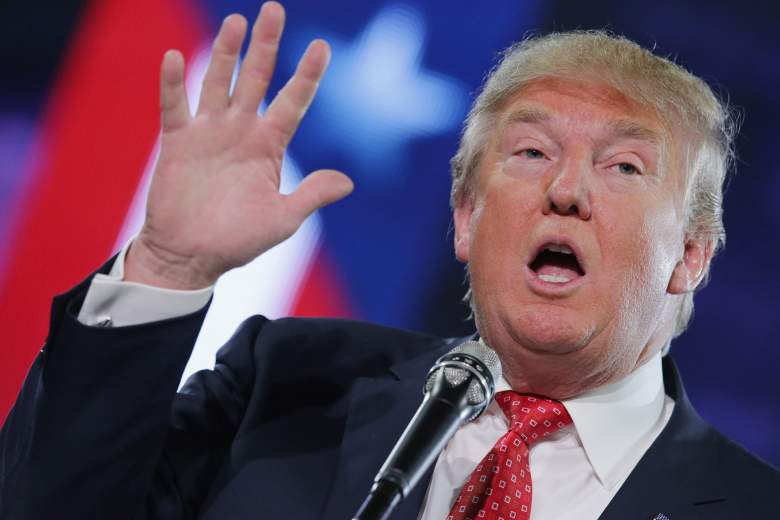 A new poll shows that an overwhelming majority of black voters have an unfavorable view of Donald Trump.

The poll conducted by The Washington Post/ABC News found that 94% of black voters see Trump in a negative light. On the other hand, Hillary Clinton has a 79% approval rating among African Americans.

This is bad news for Trump, as African Americans will be a key demographic in the 2016 election. Black voters are making up an increasingly larger percentage of the electorate, and in 2012, this group actually had a higher turnout rate than white voters for the first time ever, according to Cook Political.

Still, Trump believes he can win over black voters in the 2016 election.

“The other thing is African-American voters, I think I’m going to get a tremendous amount,” he said on CNN in April. “And you’ve seen the stories where African-American leaders are saying, ‘You know, my people really like Trump!’”