Victims of the deadly Pulse nightclub shooting in Orlando are slowly being identified. One is Eddie Jamoldroy Justice, a 30-year-old accountant from downtown Orlando whose death was confirmed on Tuesday morning.

Eddie’s harrowing final text conversation with his mother has shocked the world. He has been described as a warm, kind soul who always lit up the room with his smile and would give you the shirt off his back.

A Go Fund Me page has been set up to raise money for Eddie’s family during this difficult time.

Here’s everything to know about Eddie Justice.

1. He Hid in the Pulse Bathroom 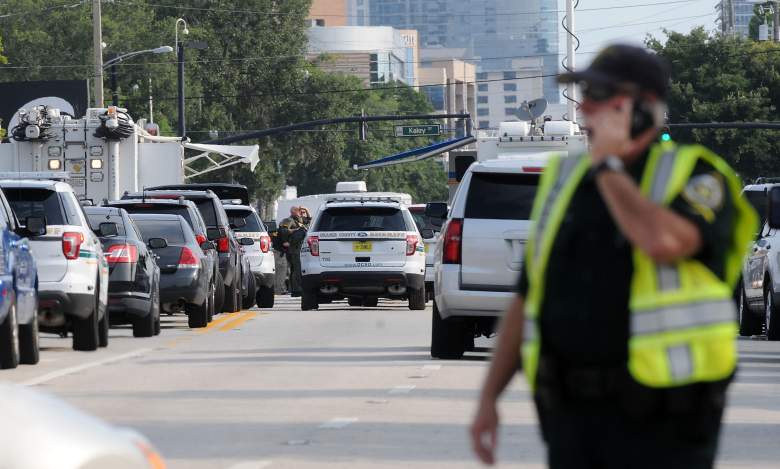 Orlando police respond to the mass shooting at the gay nightclub Pulse, where 49 people were killed and 53 injured. (Getty)

During the shooting, Justice hid in the bathroom at Pulse, hoping to avoid the terror unfolding in the rest of the club. Based on text messages he sent, it appears Justice and several other patrons were already wounded by the time they fled to the bathroom.

The shootout between police and Omar Mateen ended up lasting approximately three hours.

For about 45 minutes, Justice and these other patrons were held hostage in the bathroom.

2. He Texted His Mother During the Shooting

Shortly after the chaotic scene began to unfold, Eddie reached out to his mother, Mina Justice, via text. She has since shared this horrifying final conversation.

At about 2:06 a.m., Eddie told his mother, “Mommy I love you.” She was asleep at the time but was awoken by her son’s message. She texted back “u ok,” at which point he said, “Trapp in bathroom.”

He then sent, “In club they shooting,” at which point Mina asked Eddie if he was okay. He gave her more details about where he was and what was happening before telling her that he was going to die. Mina then called 911 as her son texted “Call them mommy.”

At one point, Mina called Eddie over the phone and she says she could hear a lot of people crying, according to the New York Post.

When Mina asked him if anyone was hurt, he said, “Lots. Yes.” Police soon arrived at the scene, and so Mina asked her son to tell her when he saw them.

He responded, “Hurry. He’s in the bathroom with us.” Eddie added, “He’s a terror.”

3. He Was Confirmed Dead 24 Hours Later 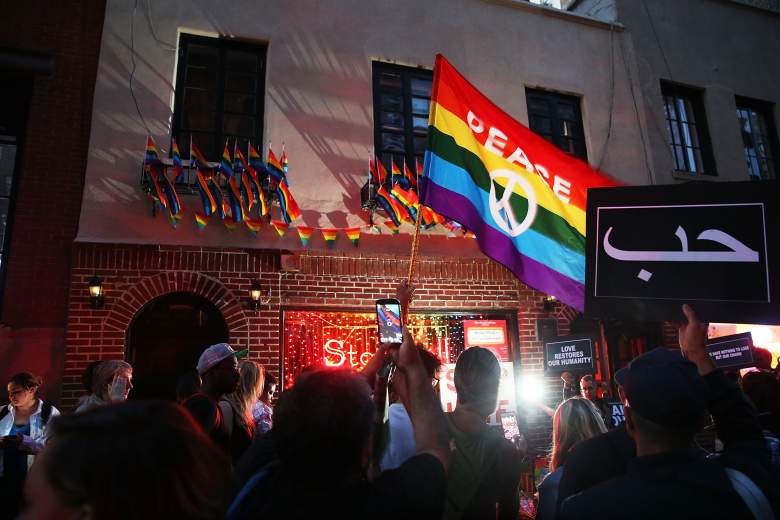 Mourners gather outside the Stonewall Inn to pay tribute to the victims of the Pulse nightclub shooting. (Getty)

In the hours following her son’s final text message, Mina Justice desperately sought out information, but no one could tell her anything.

According to the Palm Beach Post, Mina and family members arrived at the Orlando Regional Medical Center hoping to find Eddie, but he was not there.

“My son, my son,’’ Mina sobbed while waiting outside the hospital for some sort of information.

Later in the day on Monday, Mina feared her son was one of the 49 deceased.

“His name has not come up yet and that’s scary,” she said. “It’s just…It’s just, I got this feeling. I got a bad feeling.”

4. He Worked as an Accountant in Orlando 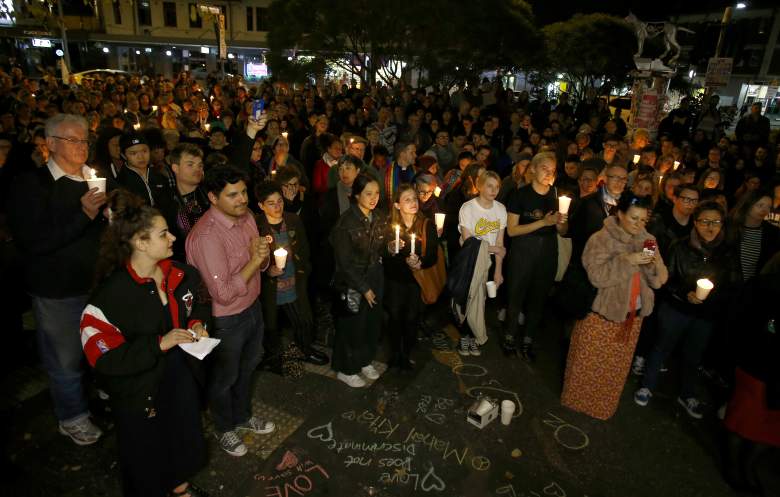 Australians hold a candlelight vigil for the victims of the Orlando shooting. (Getty)

According to Bustle, Eddie Justice worked as an accountant and lived downtown Orlando, Florida.

His nice condo always impressed his mother, who saw her son as living the high life.

“Lives in a sky house, like the Jeffersons,” she said. “He lives rich.”

5. He Has Been Described as a Very Friendly Person 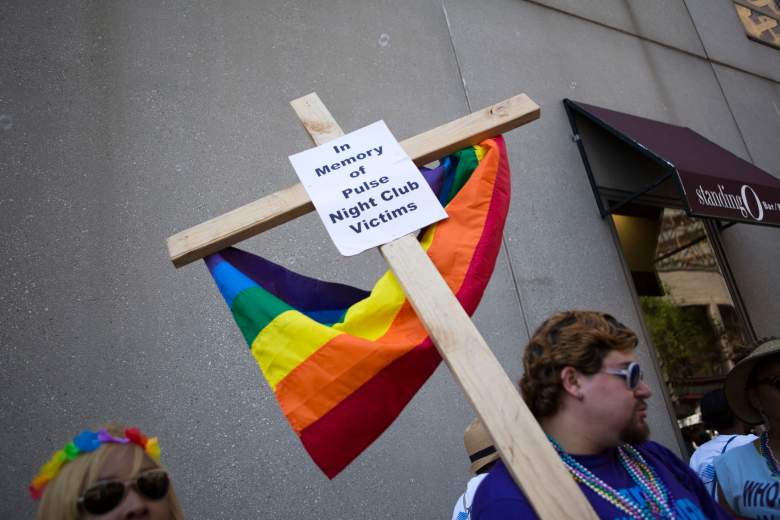 Marchers in the 2016 Gay Pride Parade pay tribute to the Orlando victims. (Getty)

Friends and relatives of Eddie say he was a very amicable person who always brought a smile to their faces.

Eddie’s cousin Jeff told the Palm Beach Post that Eddie was “a great dude. He’d give you the shirt off his back. He always brought the life to the party.”

Mina added that her son was someone who liked to make people laugh, according to Bustle. Friends also note that he had a close relationship with his mother.

“Eddie loved his mother and was a momma’s boy at heart,” a Go Fund Me page for Eddie’s family read. “His mom is his best friend.”

Read More
5 Fast Facts, Breaking News
Follow Heavy ↓
wpDiscuz
17
0
Would love your thoughts, please comment.x
()
x
| Reply
30-year-old Eddie Jamoldroy Justice is one of 48 people killed at the Pulse nightclub in Orlando on Sunday, and he texted his mother in the minutes before his death.