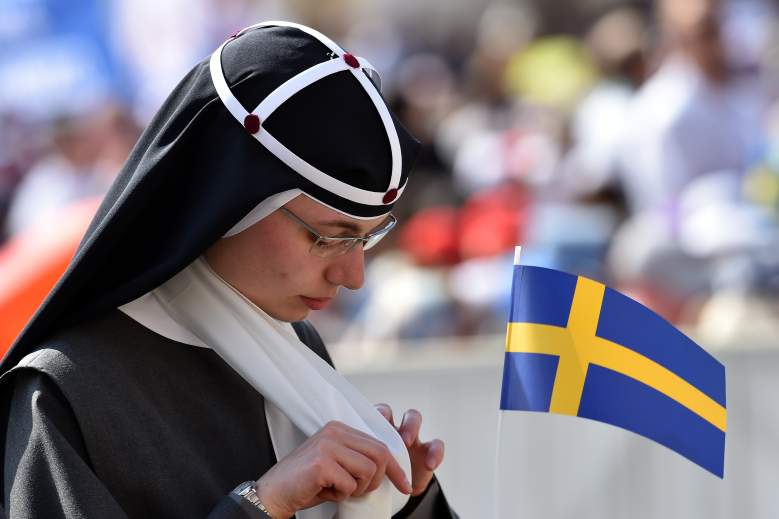 On Sunday, Pope Francis canonized two new saints during mass: Maria Elizabeth Hasselblad of Sweden and Stanislaus Papczynski of Poland. Hasselblad is best known for her role during the Holocaust, helping to save the lives of 12 Jews by hiding them in a convent in Rome. She’s also been recognized by the Holocaust center in Israel.

1. First Baptized as a Member of the Reformed Church of Sweden

Hesselblad was born in Faglavik, Sweden on June 4, 1870, notes Catholic Online and was baptized a month later into the Reformed Church of Sweden. She was the fifth of 12 children. It wasn’t until after she emigrated to the U.S. and went to nursing school in New York that she was baptized into the Catholic Church in 1902.

She wrote at the time:

In an instant the love of God was poured over me. I understood that I could respond to that love only through sacrifice and a love prepared to suffer for His glory and for the Church. Without hesitation I offered Him my life, and my will to follow Him on the Way of the Cross.

After that, she left for Rome to receive Confirmation. She did go back to New York, but headed back to Rome.

2. Member of the Bridgettine Order

While studying in Rome in 1904, she became interested in St. Bridget, who was the first Swedish saint and canonized in 1391. As the Wall Street Journal notes, there wasn’t another Swedish saint until Hesselblad herself.

In 1906, she joined the Bridgettine order, which has several branches around the world today. The largest branch is the one Hesselblad founded in Sweden. She also founded a branch in India in 1937. 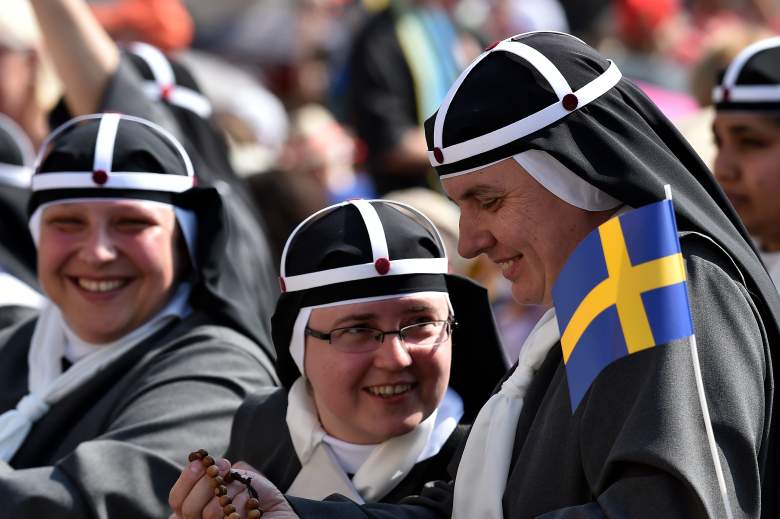 During World War II, Hesselblad saved 12 Jews in Rome by hiding them in a convent until the city was liberated on June 4, 1944. She never urged them to convert, insisting that they pray in Hebrew and follow Jewish traditions.

in recognition of her work, she was named one of the Righteous Among the Nations by Yad Vashem, the world Holocaust center in Israel, in 2004. The title is given to people who displayed courage during the Holocaust to help save the lives of Jews. There are nine other Swedes who hold the title.

4. Never Complained During Her Last Days

Even in her last days in 1957, she remained faithful. “Suffering is one of the greatest blessings that God can give to a soul,” she wrote at the time, according to Clairval. She died on April 24, 1957.

Her last words were, “Go to Heaven with hands full of love and virtues.” She was beautified in 2000.

5. Pope Will Visit Sweden in October 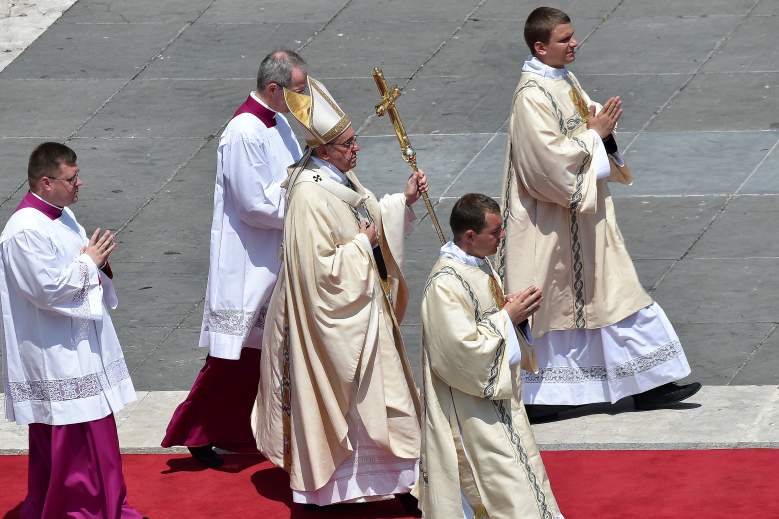 After canonizing only the second Swedish saint, Pope Francis will be heading to Sweden in October. The Vatican announced in January that the Pope will travel to Lund to mark the 500th anniversary of the Protestant Reformation. It will take place at the end of the Week of Prayer for Christian Unity.

“I want to ask for mercy and forgiveness for the behavior of Catholics towards Christians of other churches which has not reflected gospel values.,” Pope Francis said. “We cannot erase what happened before, but we do not want to allow the weight of past wounds to continue to contaminate our relations.”

Read More
5 Fast Facts, Pope Francis, Religion, Sweden
Elizabeth Hasselblad was officially named a saint by Pope Francis on Sunday. She was one of two saints canonized this weekend.