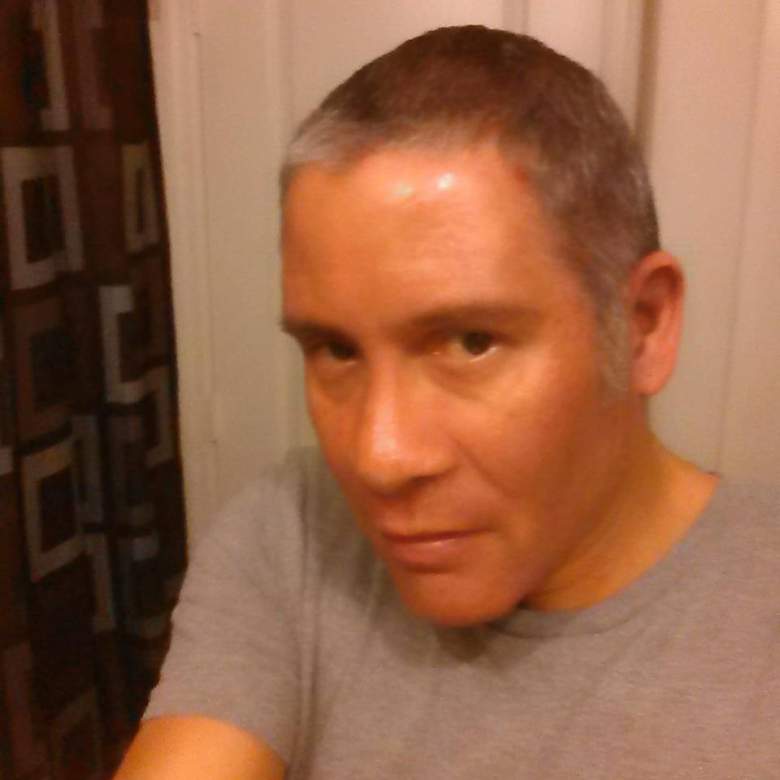 Velazquez, 50, has been named one of the victims of the Orlando shooting. (Facebook)

As names continue to come out of victims from the terrible mass shooting in Orlando, it is important to remember these men and woman. People who were killed for who they were, in a place that was meant to be a safe haven for them. People with friends and families, who have all come out to share with us the kindness that they radiated and the warmth of their souls.

One of the victims was Franky Jimmy Dejesus Velazquez, also known as Jimmy De Jesus. At 50, he was the oldest of all the victims named so far. Velazquez led a life well-lived, taken too soon by a senseless, deplorable act of violence.

Here’s what you need to know about Velazquez.

He Worked At Forever 21 as a Visual Merchandiser 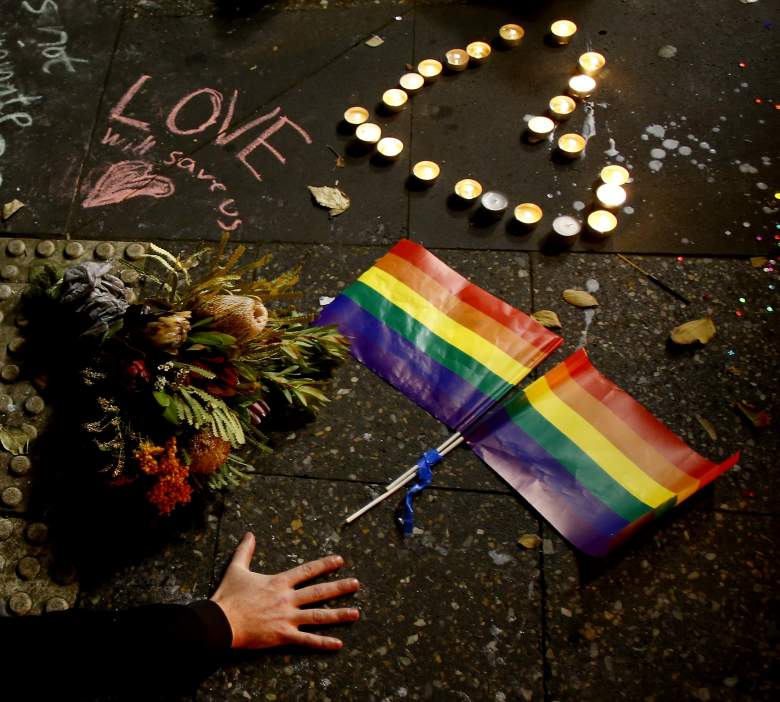 A memorial for the fallen in Orlando was held in Australia. (Getty)

Not a lot of information is known yet about Velazquez. Much of what can be known about him is known from his Facebook page. At the time, he had been working at Forever 21 as a visual merchandiser, a crucial role for a retail store.

In addition to his work with Forever 21, Velazquez was a varied, interesting man. According to The Daily Beast, he was even a professional Jibaro dancer, traveling around the world.

He Was Originally From Puerto Rico, Where He Attended High School and University 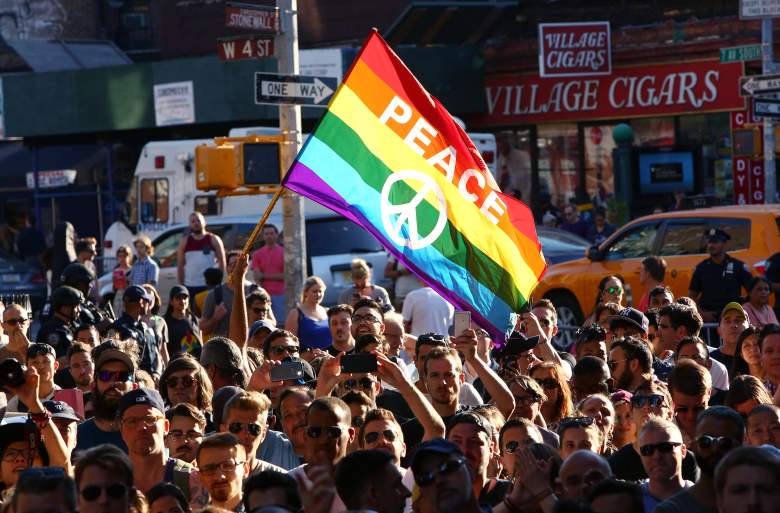 Velazquez lived in Orlando at the time of his death. But his original home was in Puerto Rico, more specifically San Juan. A native Puerto Rican, according to his Facebook he attended Josefina Barcelo High School in Guaynabo. From there he returned to San Juan for university, attending the Inter American University of Puerto Rico, at the Metro Campus. 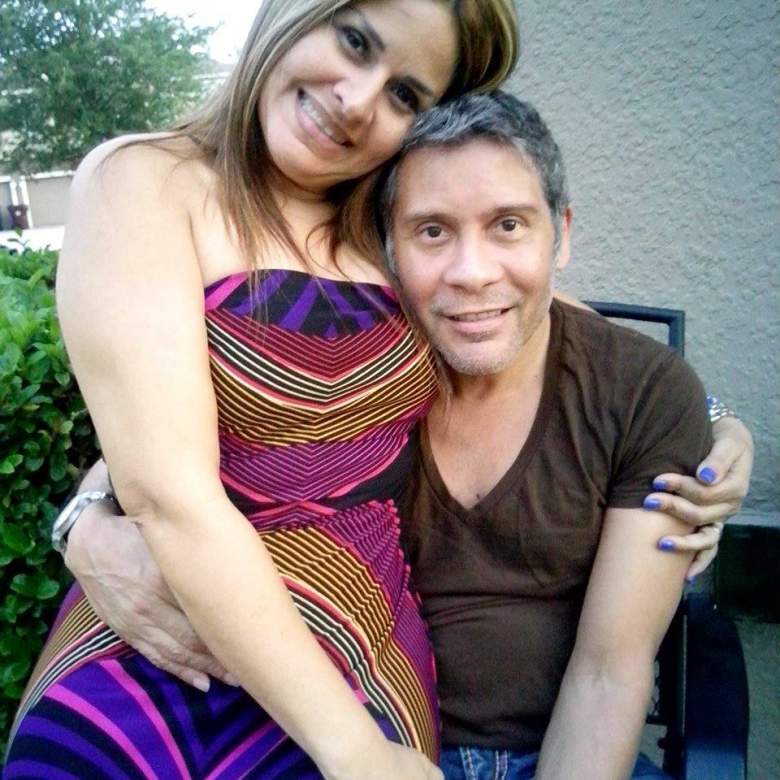 Velazquez leaves behind devastated friends and family, shocked at the sudden loss. One of these family members is his sister Sheila, who has spent the day posting her thoughts on Facebook, with posts equally beautiful and heartbreaking. With great difficulty and mourning, she found it in her to make at least one positive message in a post, saying “Mi hermano nunca morirá el estará en mi corazon.” This translates roughly to “My brother will never die, he’ll always be in my heart.”