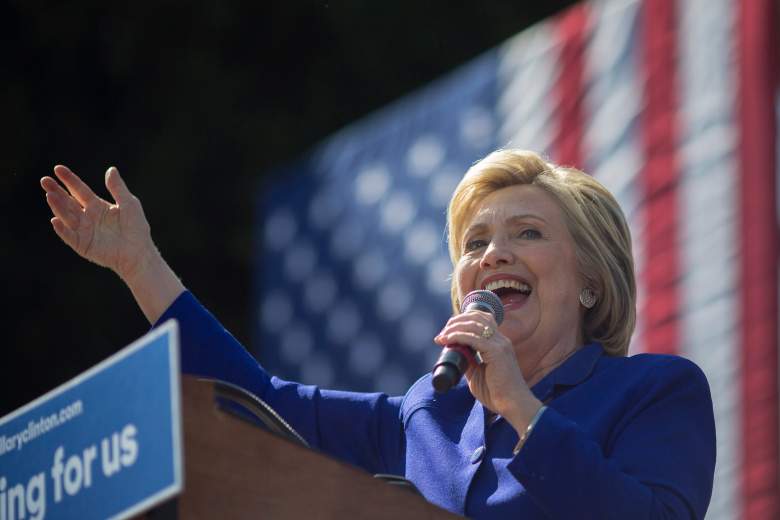 Hillary Clinton speaks at a rally in Los Angeles, California on June 6. (Getty)

The U.S. presidential election is by far the most expensive political race in the world. Campaigns are extremely costly, and individual politicians are often among the wealthiest in the country.

Hillary Clinton made history Tuesday as the first woman to become a nominee of a major political party.

The former secretary of state clinched the presumptive Democratic nomination after a prolonged battle with Bernie Sanders.

As the focus of the 2016 presidential election shifts to Donald Trump and Clinton, we explore how Clinton earns and spends her money.

She has an estimated worth of $45 million, according to Forbes.

Here are five facts to know about Clinton’s wealth: 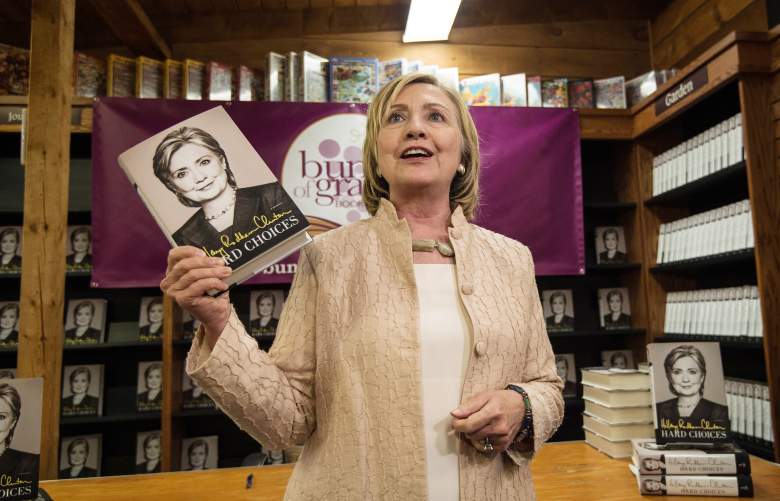 Hillary Clinton arrives to sign her book “Hard Choices” at the Bunch of Grapes bookstore in 2014. (Getty)

However, it was lucrative book deals that helped Clinton significantly increase her wealth.

Clinton monetized her experiences, and grew her fortune.

Clinton received an $8 million advance for her first memoir as First Lady, Living History. Her next book, Hard Choices, covered her work in the Obama administration and brought in even more money, a reported $14 million advance.

The deal rivaled her husband’s advance for his first book My Life. The Post reported Bill Clinton received $15 million for his memoir.

2. Her Net Worth Is Estimated at $45 Million

When Bill Clinton ended his presidency, he and Hillary owed millions in legal fees and were essentially broke in 2001, according to Forbes.

In an interview with ABC News’ Diane Sawyer in 2014, Hillary Clinton said that she and former president Bill Clinton were “dead broke” after leaving the White House.

“We came out of the White House not only dead broke, but in debt,” Clinton told Sawyer, referring to the hefty legal fees incurred during their White House years. “We had no money when we got there, and we struggled to, you know, piece together the resources for mortgages, for houses, for Chelsea’s education. You know, it was not easy.”

When Hillary filed a financial disclosure document after entering the U.S. Senate in 2001, the Clintons reported assets of less than $1.8 million and liabilities of more than $2 million.

Over the next 14 years they’ve made $230 million, according to multiple reports and filings.

Forbes has estimated Hillary’s net worth at $45 million.

3. The Clintons Own Two Homes, Including a Multimillion Dollar Mansion in D.C.

Bill and Hillary Clinton own two houses. One is a brick colonial-style house in Washington near the Naval Observatory that they purchased in 2001 for $2.85 million. It is now assessed at $5.05 million, according to The Washington Post.

Built in 1951, the home has five bedrooms, seven and a half bathrooms, a den, a pool and a terrace.

The white Dutch farmhouse, built in 1899, sits on 1.1 acres and has five bedrooms, four bathrooms and a pool. There is also a barn on the back lawn.

4. Hillary Made $21.6 Million Dollars in Speeches in Just Under Two Years 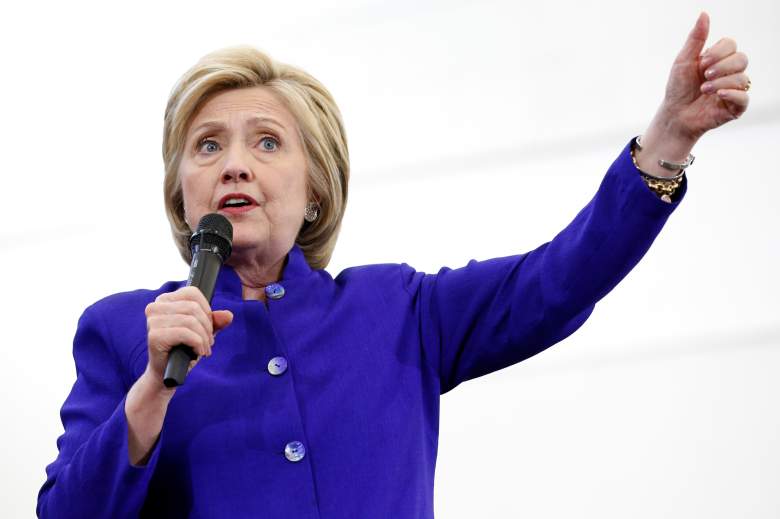 Hillary Clinton’s average speaking fee has been reported at $225,000. (Getty)

Clinton’s wealth saw a spike as a result of speeches. According to Forbes, she made $8.5 million in 2013 for 36 speeches.

Clinton gave 92 speeches between 2013 and 2015. CNN reported that her standard fee is $225,000, and she collected $21.6 million dollars in just under two years. Clinton made eight speeches to big banks, including three to Goldman Sachs.

Clinton’s speeches became a hot topic during the primary election. Bernie Sanders questioned the ones given to some of Wall Street’s biggest banks. This led to growing pressure for Clinton to release the transcripts of these speeches, however she never did.

According to CNN Money, her demands for the speaking engagements are stated in a memo from the Harry Walker Agency in New York. The memo outlines that Clinton requires travel by private jet, and prefers a Gulfstream 450 or larger.

Bill has also raked in millions giving speeches. In February, a CNN study found that the Clintons have made a combined $153 million in paid speeches between 2001 and the time that Hillary began her 2016 campaign. 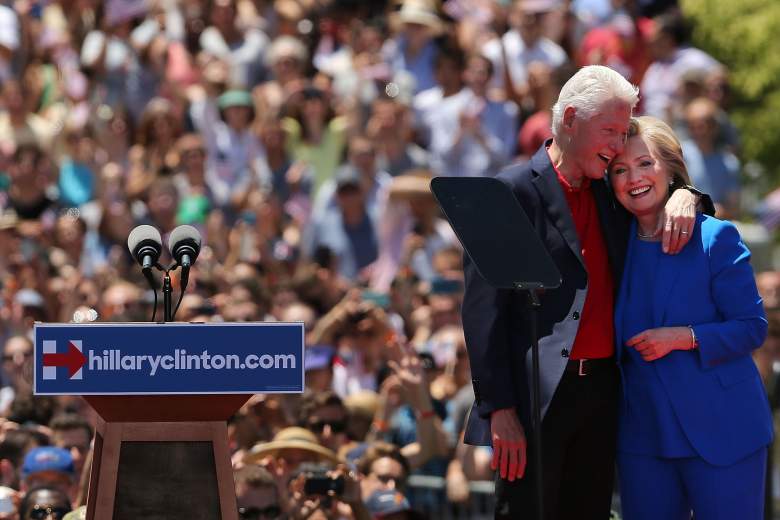 Hillary Clinton sought respite from the campaign trail in an upscale rental house in the Hamptons last summer. (Getty)

According to USA Today, over the past several years, Clinton and her husband have spent hundreds of thousands of dollars on summer rentals in the Hamptons.

The $50,000-per-week rental features a 50 foot pool and a private beach. The Clintons spent two weeks there in August 2015 for the second consecutive year.

Loading more stories
wpDiscuz
12
0
Would love your thoughts, please comment.x
()
x
| Reply
As the presumptive Democratic nominee, every aspect of Hillary Clinton's life will be in the public spotlight. We take a look at how she's made her wealth, and how she spends it.