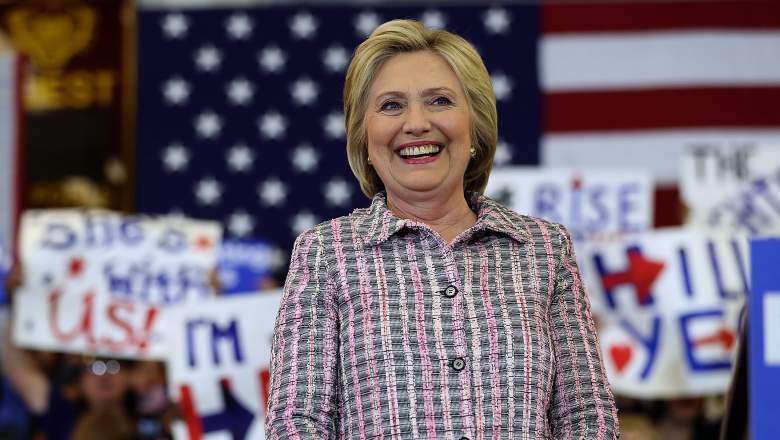 Hillary Clinton is expected to wrap up the nomination June 7. (Getty)

Hillary Clinton is on the cusp of the Democratic nomination for President. With one day to go until the California and New Jersey primaries, Clinton leads Bernie Sanders by nearly 800 total delegates and is just 23 delegates from the magic number of 2,383 needed to wrap up the nomination on the first ballot.

With 475 delegates up for grabs in a tight California race and another 126 in a New Jersey primary that heavily favors Clinton, she is almost certain to gain the necessary delegates with even a disastrous showing in the June 7 primaries. Clinton, who currently holds 1,815 delegates bound to primary results, could claim the pledged delegate majority with just 45 percent of California voters, not even counting her expected wins in New Jersey and New Mexico or smaller showings in demographically Sanders-leaning June 7 primaries in Montana or North and South Dakota.

While the delegate math looks to be clearly in Clinton’s favor, there are a few things that might complicate or outright derail her bid for the nomination: 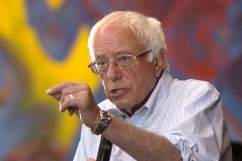 Loading more stories
wpDiscuz
4
0
Would love your thoughts, please comment.x
()
x
| Reply
Clinton is less than 30 from the magic number.