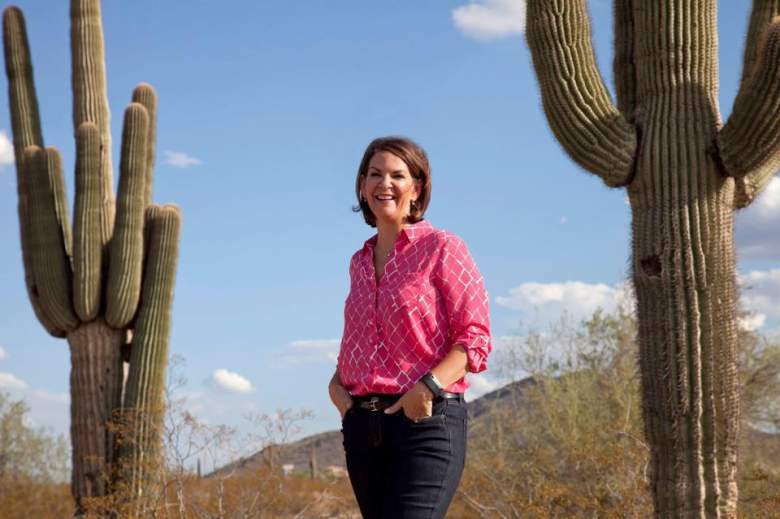 In the general election he will face Democrat Ann Kirkpatrick, who has begun to overtake McCain in recent polls. But there is some possibility McCain might not even make it that far. In the Republican primary, McCain is being challenged by Kelli Ward, a member of the Arizona State Senate who resigned from office to run in this election. In recent head-to-head polls, Ward now ties McCain.

It seems unlikely that McCain will not win his party’s nomination, but it’s still worth taking a closer look at someone who has risen from obscurity to tie with a senator of 30-years who has never struggled to win reelection before. Here’s everything you need to know about Kelli Ward. 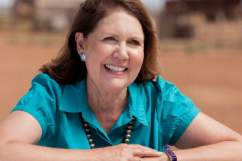 1) She Has Been Criticized for Not Being Pro-Life Enough

Some of Ward’s opponents have criticized her stance on abortion. (Facebook)

Though Ward identifies as pro-life, some in the Republican party have criticized her position on abortion. A former physician herself, Ward said in a 2012 interview that she does not want the government involved in abortion at all.

“I think the government has come too much into the doctor-patient relationship in all areas, and I think abortion is one of those areas,” Ward said. “My preference would be that a patient and a doctor talk to each other about the risks, the benefits, what is the potential outcome for the mother should she choose to have a procedure like that, instead of having the government trying to make those decisions.”

A spokesperson for Ward told the Washington Free Beacon that the candidate was not experienced at speaking with reporters when she made those comments, but that Ward has a pro-life voting record in the Arizona senate.

In what appears to be an attempt to emulate Donald Trump’s tendency to nickname his opponents, John McCain’s team has referred to Ward as “Chemtrail Kelly.”

This is because in 2014, Ward held a townhall meeting to discuss chemtrails, a conspiracy theory that posits the federal government is spraying chemicals on the public without their knowledge.

“Kelli Ward’s decision to host a forum regarding a debunked conspiracy theory using Arizona tax dollars shows her bad judgment,” McCain campaign spokeswoman Lorna Romero told AZ Central. “The fact is that Kelli Ward has often sided with conspiracy theorists, proving that she is too dangerous for Arizona families.”

Ward defended herself by saying she does not believe in the theory but held the meeting because many people in her district were concerned about it.

Still, as recently as March of 2016 Ward appeared on the radio show of Alex Jones, a noted conspiracy theorist who has said that 9/11 was an inside job and that the moon landing was faked.

3) She Tried to Crack Down on the NSA 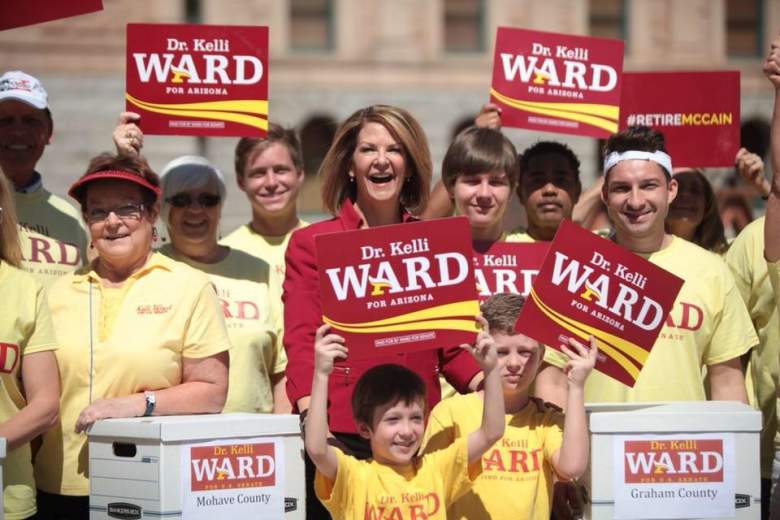 Following Edward Snowden’s National Security Agency revelations, Kelly Ward introduced a bill in Arizona that attempted to take a stand against the organization. The 2014 bill, the Arizona Fourth Amendment Protection Act, would have prohibited law enforcement from assisting any federal agency that collects information without a warrant.

“I believe the number one priority for national security is defending and protecting the Constitution,” Ward said at the time. “Without that, the rest becomes irrelevant. There is no question that the NSA program, as it is now being run, violates the Fourth Amendment. This is a way to stop it.”

The bill did not end up passing, but in 2016 an ad from a Super PAC that supports McCain hit Ward for wanting to “ban our intelligence agencies from operating in Arizona, leaving Arizonans vulnerable to attack from terrorists.” A law professor told ABC 15 that the bill wouldn’t have banned the agencies from operating, but it would have instead required them to obtain warrants when working with Arizona law enforcement.

4) She Has Been Criticized for Defending Controversial Figures 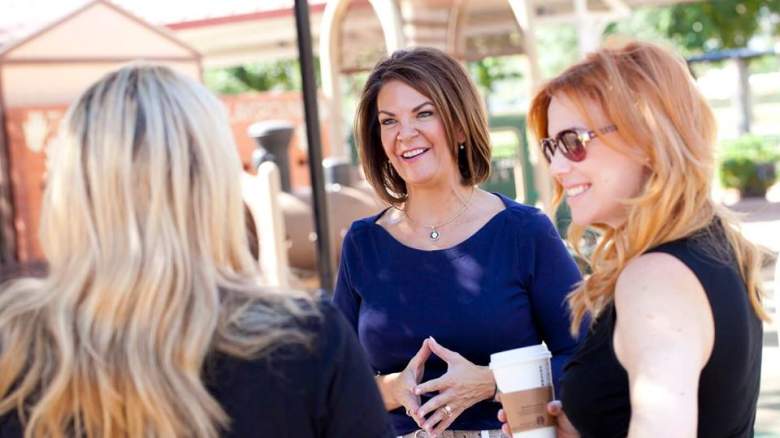 Kelli Ward has been criticized for defending some controversial figures. (Facebook)

Ward has had a history of showing support for controversial figures, three of whom were Cliven Bundy, Donald Sterling and Nohl Rosen.

In 2014, cattle rancher Cliven Bundy engaged in a standoff with the Bureau of Land Management over the use of public land, and Kelli Ward traveled to Mesquite to show her support for him. She later attempted to distance herself from some of Bundy’s racist statements.

“Apparently he has some thoughts that aren’t shared by many Americans,” she said. “He is free to think and speak as he chooses (even if it may offend) and we are free to listen (or not) and form our own opinions.”

In 2014, she defended Donald Sterling after he was banned from the NBA for life over racist comments, with Ward saying he was simply exercising his first amendment right. This remark was tweeted after Sterling’s ban was announced:

She has also been criticized for appearing at events with Nohl Rosen, an activist who organizes pro-police rallies and who is an outspoken advocate of the Confederate flag; according to Arizona Politics, in 2015 a Facebook page Rosen runs encouraged protesters to attend an anti-Islam demonstration outside a Phoenix mosque. In an email exchange with Heavy, though, Rosen denied any involvement with this protest.

“I wasn’t at any of the mosque rallies organized by [Jon] Ritzheimer…everything that Arizona Politics put out there wasn’t even factually correct other than that I support police,” Rosen wrote. “I support our law enforcement and Kelli Ward supports them as well.”

5) She is Now Tied with John McCain 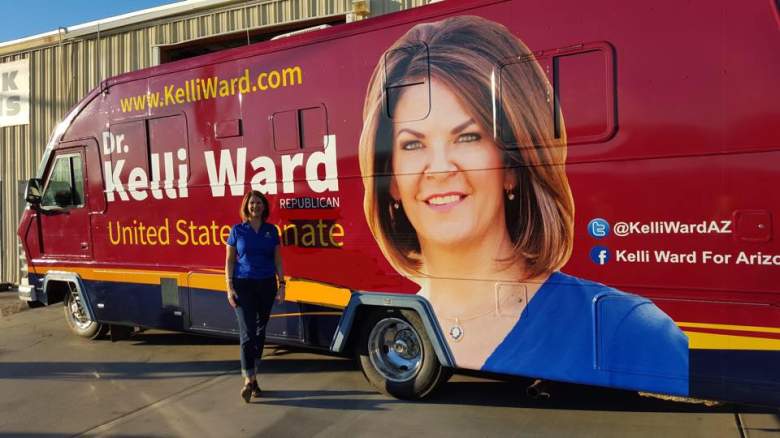 Ward is beginning to catch up on John McCain in the polls. (Facebook)

Stunningly, recent polls have suggested that Ward could actually defeat John McCain in the Arizona Republican primary, even though McCain has been a senator from Arizona for 30 years.

A Public Policy Polling poll found that in a head to head match up, McCain and Ward were tied at 41%.

With all the candidates, McCain is still ahead, however; he’s at 37% with Ward coming in at 26%. Below them are Alex Meluskey at 4%, Scott McBean at 3%, and Clair Van Steenwyk at 2%.