The duo is known for their alcohol-induced antics that often involve celebrity guests. They address topics like gossip, health, and fashion, and are not afraid of silly costumes.

The show is broadcast from Rockefeller Center, like the rest of the TODAY show. According to the Indy Star, Monday through Thursday Kathie Lee & Hoda is live, but the Friday segments are taped Thursday. Find out more about the dream team below.

Kathie Lee Gifford and Hoda Kotb are known to goof off on their Today show segment. (Getty)

On April 7, 2008, the fourth hour of TODAY, with Kathie Lee and Hoda, launched, according to AARP. The idea of the segment was for it to be loose and light-hearted, says AARP. TODAY airs on NBC.

Prior to this, Gifford was a morning show host for 15 years on Live! with Regis and Kathie Lee. Kotb had been working as a Dateline NBC journalist, as well as an anchor for other networks.

The New York Times reported that in January 2007, NBC announced that TODAY would be expanded to four hours beginning that fall. In order to make room for the expansion, NBC cancelled the struggling daytime soap opera Passions.

2. Gifford Was Not the First Choice & She Said No Once NBC Asked 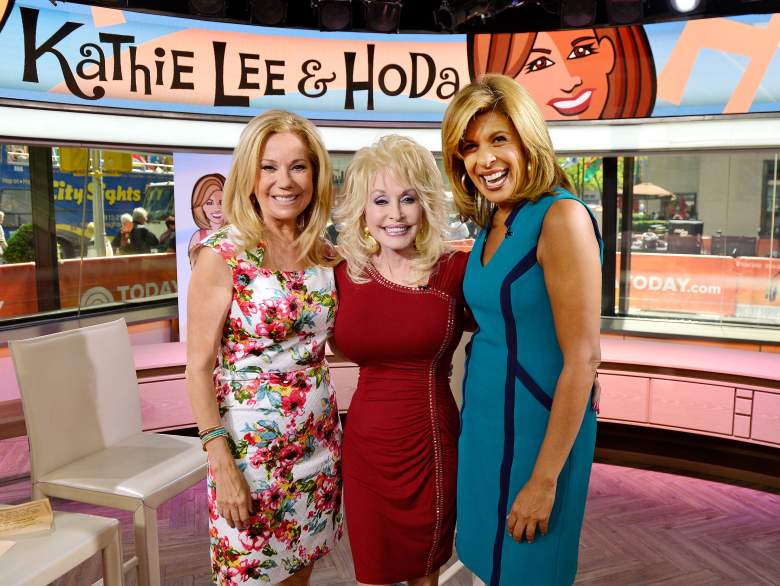 Hoda Kotb is a broadcast journalist and has been hosting the fourth hour of Today Show with Kathie Lee Gifford since 2007. She lives in Manhattan’s Hell’s Kitchen neighborhood, and previously resided on the Upper West Side. (Getty)

The fourth hour had a life before Gifford.

The segment aired in 2007 and was originally hosted by Ann Curry, Natalie Morales, and Hoda Kotb, according to AARP. However, the chemistry wasn’t right. “It was a bore,” Kotb told the magazine. “It needed a spark plug.” Cue Gifford.

When Morales and Curry were not able to host one day, Kotb reached out to Gifford, People magazine reported.

She showed up, her cleavage was out, she had hair pieces, fake hair, she’s in her tight, whatever, and she was awesome, like she killed it…She’s like TNT that shows up, right? Like she just explodes.

However, AARP reports that Gifford declined the NBC fulltime offer as she was happy with her life and didn’t think she could ever replicate the chemistry she had with Regis Philbin. She agreed to meet with Kotb anyway, and the two clicked over a four hour lunch. Gifford joined the show in 2008 and the rest is history.

3. Kotb Was a Huge Fan of Gifford

While Kotb and Gifford are the closest of friends and colleagues now, that wasn’t always the case. Kotb was a huge fan of Gifford’s before they met.

“I was at a restaurant with a friend of mine who’s a producer, and we were sitting and we go, ‘Is that Kathie Lee? Oh my God,'” Kotb recalled according to People magazine. “We were like, ‘Hey!’ Totally fangirling.”

Little did she know she’d soon be working with the morning show veteran and down the line would become like family. 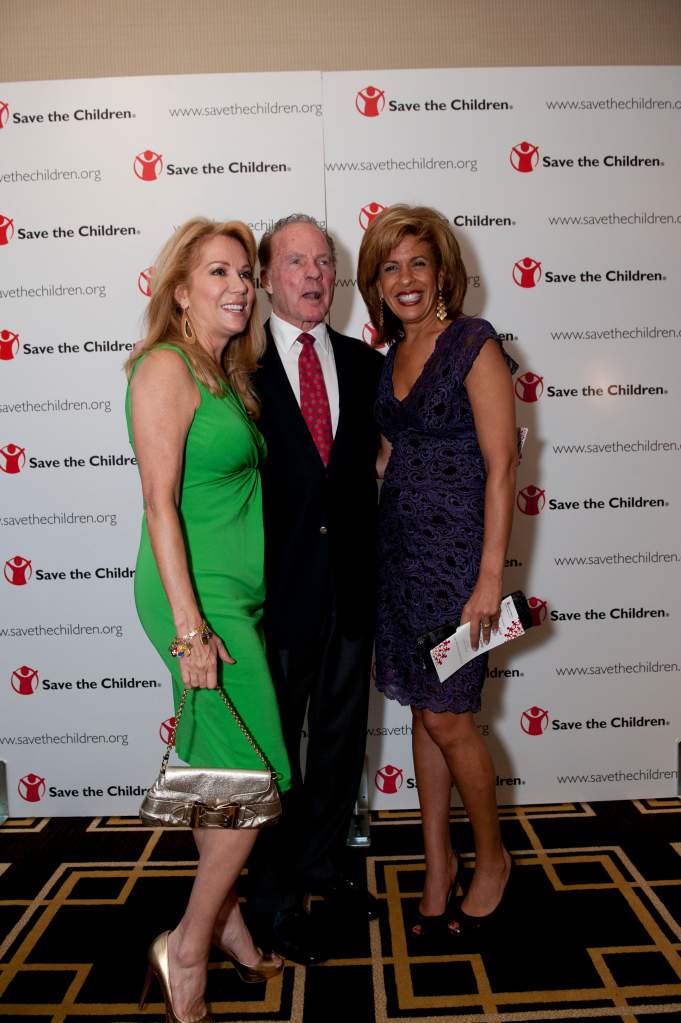 On the day they first met, Gifford told Kotb, “You’re the kind of person I’d be friends with for the rest of my life,” said AARP. And they’ve become even closer since then.

“I thought my heart didn’t have any more room for more people,” Gifford told AARP. “I felt I didn’t have enough time for the friends I already had. But if I hadn’t made room for Hoda, I would have missed out on one of the great blessings of my life.”

“By the time you reach my age, you generally know what’s in you,” said Kotb. “But I didn’t know. It takes the right person to bring it out. I say thank you to Kathie Lee all the time. Before her, I’d still be doing what I was doing and not know what I was missing. My life would be half as full.”

Chelsea Handler is responsible for the alcohol aspect of the show.

The duo is famous for slinging back wine glasses during their 10 a.m. slot, but it wasn’t their idea. It was because of Chelsea Handler.

“Chelsea was on and had a new book out ‘Are You There, Vodka? It’s me, Chelsea’ so our producers made a bunch of vodka cocktails for her. We didn’t think anything of it. The next week Brooke Shields shows up and said ‘I saw Chelsea, where is my cocktail?’ Then Joel McHale showed up with his own bottle of Hennessy and it became a party. The producers realized this is something we should incorporate,” Kotb and Gifford said to Adweek, finishing each other’s sentences.

Now, the show is launched with a glass of wine. The wine, says Kotb, “is a prop as much as anything, but it invites you to the party,” according to AARP. 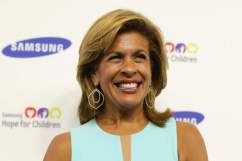