Sgt. Kreg Costa shoots self after bonding out of jail https://t.co/606UVGu52Q pic.twitter.com/TNwDzqCwJ1

A 43-year-old sergeant with the Broward Sheriff’s Office has died one week after being charged with possessing child pornography.

Kreg Costa died of a self-inflicted gunshot wound on Wednesday evening, hours after being released from jail on a $250,000 bond, according to the Sun Sentinel. He is believed to have engaged in sexually explicit online chats with a 15-year-old girl over the course of eight months.

Here’s everything you need to know about Kreg Costa.

1. He Was Arrested for Possessing Child Pornography

Sgt. Costa was arrested earlier this month and charged with 29 counts of possessing child pornography.

This arrest came after hidden cameras were placed in Costa’s office, which found him spending several hours on his midnight shift viewing child pornography and having in sexually-explicit chats with a 16-year-old girl, according to the Sun Sentinel.

He was investigated for two months and arrested on June 9.

2. He Engaged in Sexually-Explicit Chats With a 16-Year-Old 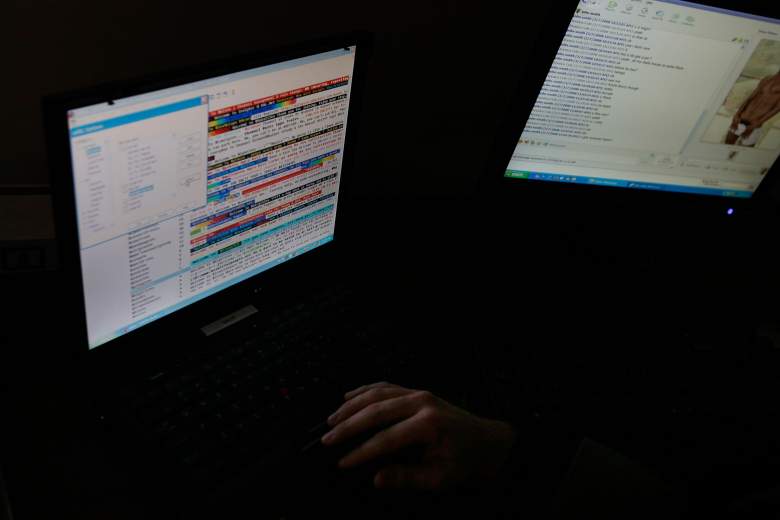 All of Costa’s charges are related to a relationship he had with a 16-year-old California girl, whose username was “Babygirl.”

The girl was 15 at the time that Costa began speaking with her, and it is believed that the two engaged in sexually-explicit chats regularly over the course of eight months. Costa also convinced her to provide him with naked photos and videos of herself, the Sun Sentinel Reports.

“These charges are deeply disturbing. These allegations, if true, are reprehensible,” Sheriff Scott Israel said. “We’re not going to stand for this type of behavior. It was illegal, it was immoral, and it tarnished the badge.”

Costa may have been speaking with other underage girls as well.

3. He Committed Suicide After Being Released from Jail 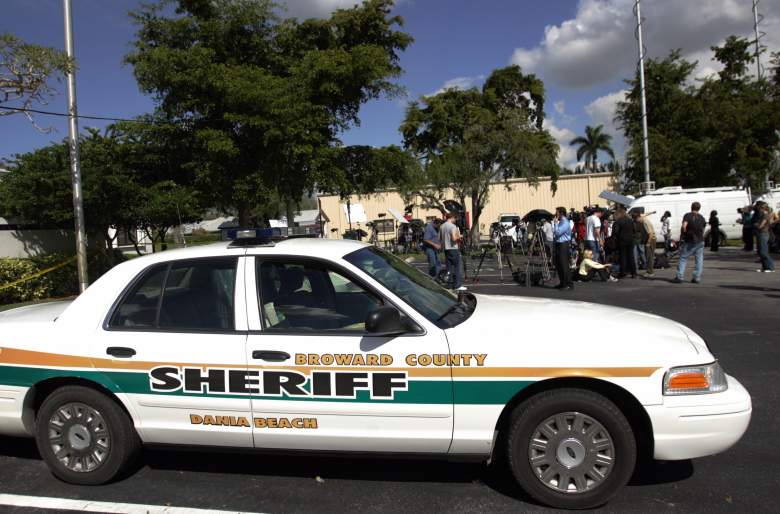 That evening, hours after coming home from jail, Costa shot himself in his Sunrise home. He was rushed to the Broward Health Medical Center and pronounced dead three hours later.

Bondsman Dave Collins, who spoke with Costa earlier that say, said the man was quite out of it when he saw him.

“I would say he was in shock,” Collins said. “He wasn’t speaking, he was trance-like.”

4. He Served for Nearly Two Decades 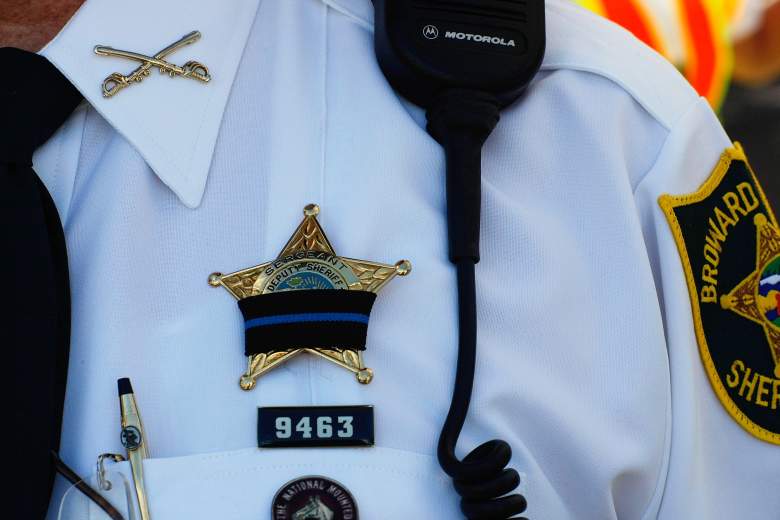 Costa was a veteran of the Broward County Sheriff’s Office. (Getty)

Costa served with Broward County for nearly two decades prior to these charges, hired in April of 1999, according to ABC 13.

The New York Daily News reports that Costa was receiving a salary of $146,000 per year.

“Apparently the pressure of facing these charges troubled him much more than we all realized,” Costa’s lawyer said.

5. He Leaves Behind a Wife and Kids

Mourning Costa today are his wife and kids, who were not present at the time of the shooting.

“As you can imagine [Costa’s wife] is devastated,” said spokeswoman Veda Coleman-Wright. “His wife and children need our prayers and support.”

Costa’s kids range in age from 3 to 12 years old, according to the Daily News. He was not permitted to see them following his release.

“Our client is a loving father of five, he never stopped loving his children,” Jamie Benjamin, Costa’s lawyer, said.

Read More
Breaking News
A Florida sergeant has died of a self-inflicted gunshot wound one week after being charged with possession of child pornography.