A former Miss Arizona contestant has been accused of child abuse after her baby tested positive for cocaine that was given to her through breast milk. Krystin Sorich Lisaius, and her husband Somchai P. Lisaius, were indicted on June 9 in Tucson. Their charges include drug possession and child abuse. The pair were both news reporters, Lisaius for KGUN and her husband for KOLD-TV. Neither was employed by the stations at the time of their arrest. The child is now in the care of a relative.

1. They Took Their Baby to a Local Hospital After She ‘Became Limp’ & Her Eyes Began ‘Rolling’

According to documents in the case, Lisaius and her husband admitted to using cocaine with a friend in their home on the night of May 14. The couple lives in Oro Valley, a suburb of Tucson. The day after partying, Lisaius breastfed her baby at a friend’s child’s birthday party. The police report says that Lisaius said her child “became limp” while her “eyes were rolling” around her head. She also said that the baby was lethargic.

The couple took their baby to two nearby hospitals but both times refused to allow staff to take a sample of their daughter’s blood. When child services got involved, a sample was taken and the just over 6-month old infant tested positive for cocaine. Both parents admitted to having taken cocaine with Somchai Lisaius even telling a detective where to find the drugs in their home after the officer told the couple a search warrant was forthcoming.

She apparently told investigators that took cocaine by “snorting it” on May 14. One cooperating witness was a man referred to as Thomas in the documents. He said he took the drugs with the couple and that he is the child’s godfather. Thomas told detectives, “I saw her (Krystin Lisaius) do one line, tops.” While Lisaius husband, said to investigators that he did cocaine every six weeks or so and that he had seen his wife take the drug since giving birth.

On June 27, the couple appeared in court and pleaded not guilty to their charges, reports the Arizona Daily Star.

You can read the full documents pertaining to the case here:

Read more about Krystin Lisaius in Spanish at AhoraMismo.com: 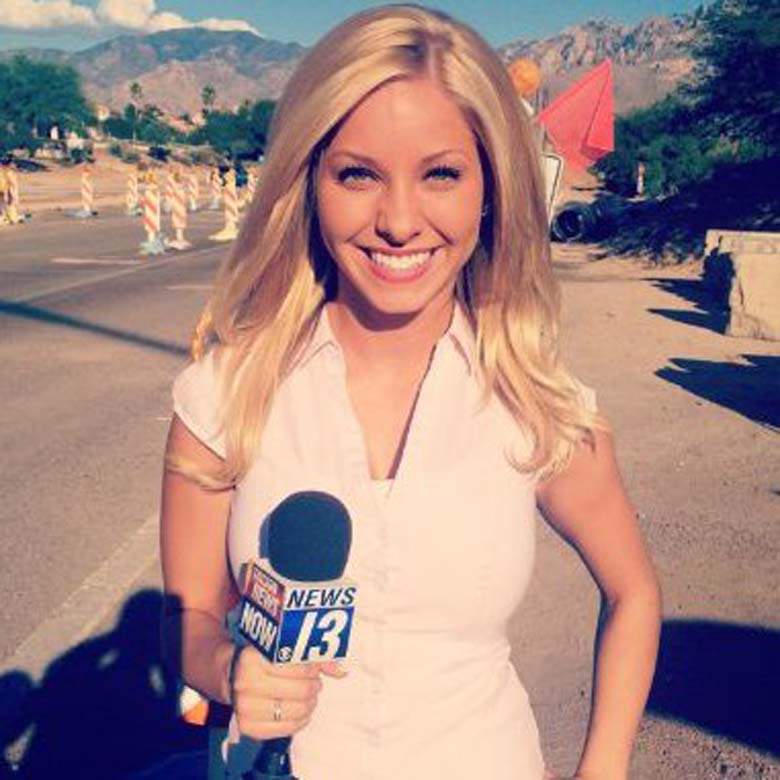 In April 2016, Lisaius wrote an article for parenting blog for Every Child Is a Blessing. She talked how she and her husband suffered “through three devastating miscarriages involving painful surgery.” Lisaius also talked about after becoming pregnant, the couple waited until their fifth month before sharing the news with their friends. She wrote in conclusion on the page:

Each day I look into her eyes my heart melts and I tell her how much I love her and thank her for being our strong little miracle. She’s most definitely our rainbow baby and I couldn’t be more grateful with the way life unfolded.

Since her arrest, the posting has been removed from the site. You can view a cache of it here.

According to the couple’s listing at gift registry site The Bump, their due date was in December 2015.

On her Twitter page, Lisaius writes in her bio that she is a former Miss Southern Arizona, winning the honor in 2012. She has a profile at MissArizonaUSA.com where she gives her favorite quote as, “You were only given this life because you are strong enough to live it.”

In November 2011, she was accused by commenters of posting a negative story about a student at the University of Arizona, on a site which is regularly accused of slut shaming, TheDirty.

4. The Couple Met While She Was an Intern at Somchai Lisaius’ News Station

Lisaius met her husband while she worked as an intern at KOLD between August and December 2012. They were married in Mexico in April 2014, according to a post on her Twitter page.

Tucson Weekly reports that in the wake of his arrest, Som Lisaius has been fired from KOLD. The website adds that “Somchai Lisaius first joined the Tucson reporting scene in 2000.” He says on his Facebook page that he’s a native of Detroit and attended Boston College.

5. She Was a Dean’s List Student at the University of Arizona

Lisaius says on her Miss Arizona USA profile that she was “Honor roll throughout high school and Dean’s list throughout college.” On her LinkedIn page, Lisaius says she attended Pima Community College from 2007 to 2009 and the University of Arizona, where she majored in journalism, from 2010 to 2012. After graduation, Lisaius worked as an intern on the hit ABC daytime show The Chew. 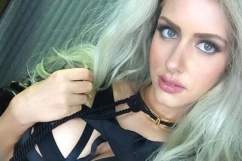