22-year-old Luis S. Vielma has been identified as a victim of the mass shooting at Pulse nightclub in Orlando, Florida. Friends and family have gone to social media to share their sadness and shock in the wake of the tragedy.

Yesterday at 12:27 pm, a photo was uploaded to Vielma’s reported Facebook page of him and some friends at Disney World. The caption reads, “True friends who become family.”

Not much is currently known about Vielma. His Facebook page is now in “memorial” mode. (Facebook’s Memorialized accounts “are a place for friends and family to gather and share memories after a person has passed away.”)

2. He Was a Rides Attendant at The Wizarding World of Harry Potter 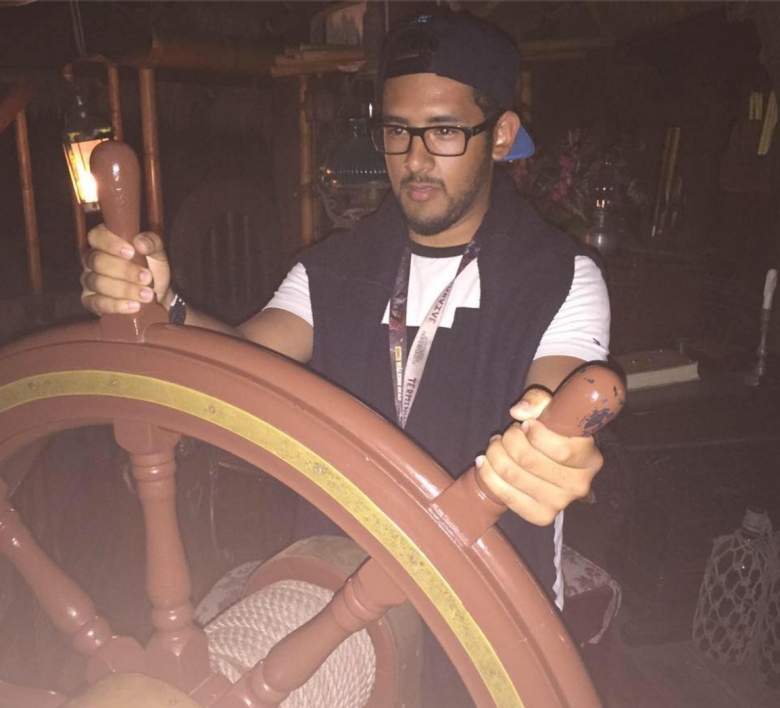 According to Vielma’s Facebook page, the 22-year-old may have worked as a rides attendant at Harry Potter and the Forbidden Journey in Orlando, Florida.

Luis Vielma worked on the Harry Potter ride at Universal. He was 22 years old. I can't stop crying. #Orlando pic.twitter.com/Nz2ZCWxNsS

Vielma was also a production assistant at Disaster Studios.

3. Friends Have Described Him As An “Amazing Person” and “Wonderful Human Being”

Friends and family of Vielma have expressed their sadness and shock about his passing on social media.

2day God gained a beautiful angel! Luis Vielma was an amazing person who wasnt ready to leave but God had a different plan for him. We luv u

Everyone raise their wands for Luis Vielma. He brought a lot of smiles to my Forbidden Journey family. This is heartbreaking.

my beautiful friend Luis Vielma passed away today. At the age of 22. what a wonderful human being he was..I am lost for words..

RIP Luis Vielma. Always so kind. Of everyone I have ever met, he did not deserve this to happen to him. I'm sick to my stomach.

no way this just broke my heart, Luis Vielma a very close friend that i always trusted passed away at this shooting last night ???

4. He Was Studying PTA at Seminole State College of Florida

According to the same Facebook profile, Vielma was studying to be a physical therapy assistant at Seminole State College of Florida.

5. People Have Described Him as Being One Of the Kindest People They Ever Met 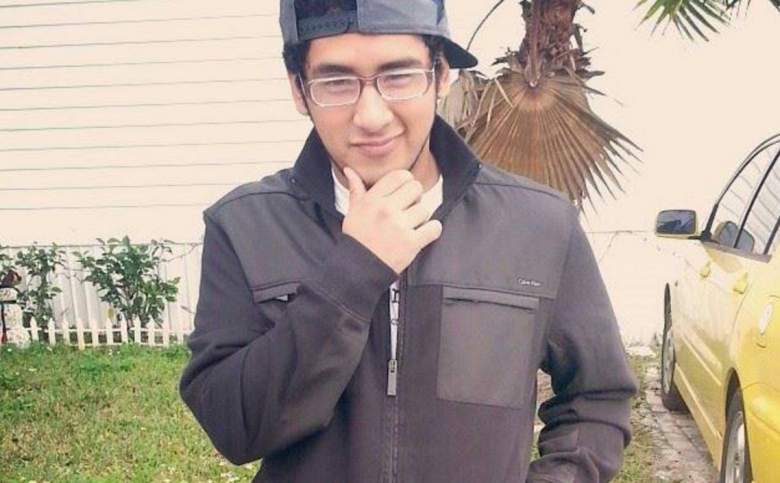 Vielma has received an outpouring of love from friends and loved ones. Multiple people have described him as being extremely compassionate.

Loading more stories
wpDiscuz
2
0
Would love your thoughts, please comment.x
()
x
| Reply
Luis S. Vielma has been identified as one of the victims of the Orlando Mass Shooting. Here’s a tribute to the 22-year-old.