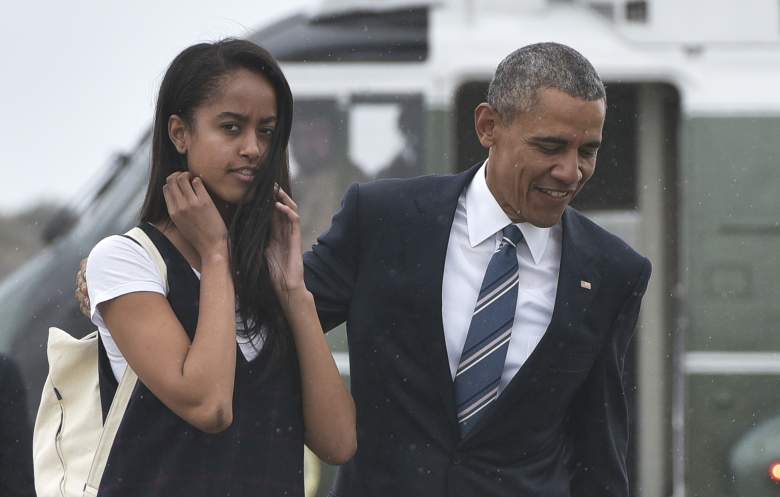 Malia Obama and her father, President Barack Obama, at LAX in April (Getty)

When Barack Obama was first elected president, his eldest daughter Malia was only 10 years old. The country has seen her grow up over eight years, from teenager to young woman. Today, she graduates from high school, but won’t be going to college right away. She’s planning on taking a year off before going to Harvard.

Here’s a look at Malia’s high school graduation and her plans after today. 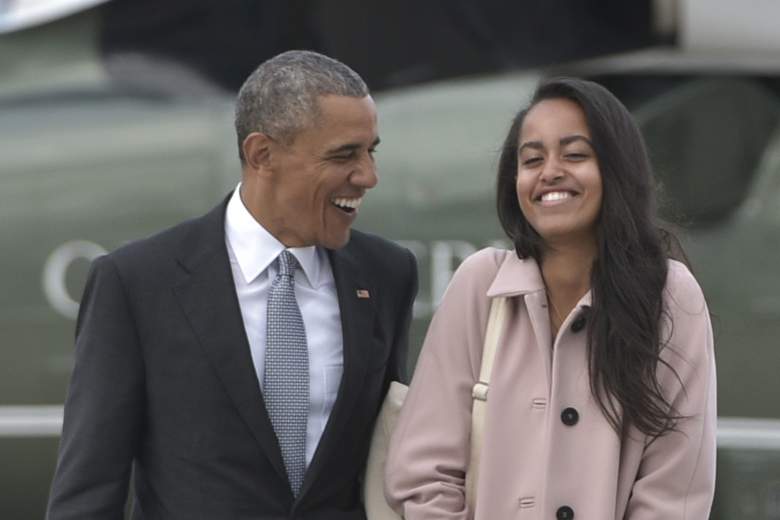 Malia and the President in April (Getty)

Malia, 17, attended Sidwell Friends School, a private institution with 1,149 students enrolled during the 2015/2016 school year. Tuition for this past year was $37,750, but 23 percent of the student body does receive financial assistance. The school also has a campus in Bethesda, Maryland and was founded in 1883.

The school has a long list of notable alumni, including Nancy Reagan, actor Jon Bernthal, Bill Nye The Science Guy and Chelsea Clinton.

2. President Obama Will Not Speak at Graduation

Although President Obama was invited to speak at the ceremony, he decided not to because he was afraid he would cry.

“Malia’s school asked if I wanted to speak at commencement and I said no,” Obama said while in Detroit in January, reports ABC News. “I’m going to be wearing dark glasses … and I’m going to cry.”

However, Obama does have another opportunity to speak at a Sidwell graduation ceremony. Sasha, 15, still has two years left and the Obamas plan to live in Washington for at least another two years so she can finish school there. Obama joked about that plan with Jimmy Fallon this week. 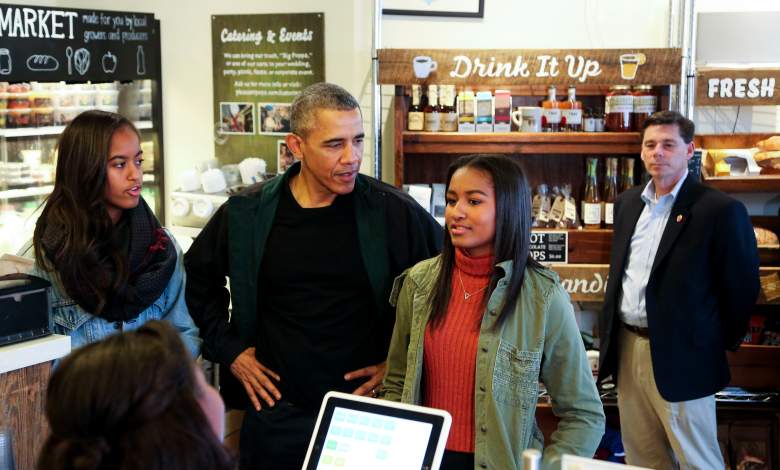 During her college application process, Mali toured at least 12 schools and most of them were on the East Coast. The list included six of the eight Ivy League Schools, the Associated Press reported. She did consider the University of California, Berkley and Stanford, though.

Obama graduated from Columbia and First Lady Michelle Obama is a Princeton alum. Obama and Michelle also attended Harvard for their law degrees.

Malia has expressed an interest in working in filmmaking and television. In July 2015, Page Six spotted Obama on the set of HBO’s Girls, the series crated by and starring Lena Dunham, as an intern. She also worked as a production assistant on CBS’ Extant with Halle Berry in California.

Malia has other interests and the AP reports that she also had internships at the Smithsonian’s National Zoo. She’s also had time to travel the world with her family, visiting popes and Queen Elizabeth, providing her with plenty of material for documentary ideas.

5. Malia Won’t Begin at Harvard in the Fall 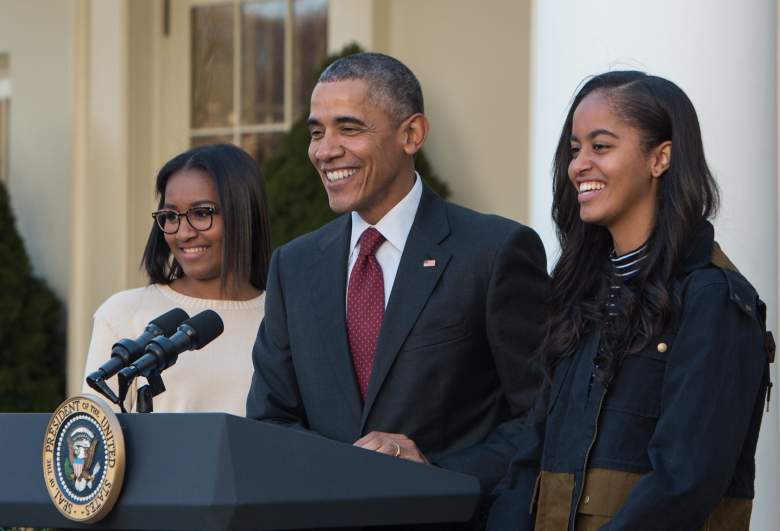 In May, the White House announced that Malia will take a gap year before starting school at Harvard. Therefore, she will not start until Fall 2017. It’s not clear what she plans on doing, but an official told The Los Angeles Times that she was still making plans.

Taking a gap year isn’t an unusual step any more. There’s even USA Gap Year Fairs that help students find the right programs for themselves and organizing trips around the world. In fact, Harvard even encourages students to take a gap year. The college says that between 80 and 110 students do it each year, so Malia won’t be alone.

Loading more stories
wpDiscuz
8
0
Would love your thoughts, please comment.x
()
x
| Reply
Malia Obama, who the country has seen grow up from teen to young woman, is graduating high school today. She has her future all planned.