A New York man has just received almost two decades in prison for starting a fire that claimed the life of an NYPD officer, according to The New York Daily News.

18-year-old Marcell Dockery, who was 16 at the time of the fire, has been charged with setting a mattress aflame and recklessly leading to the death of NYPD Officer Dennis Guerra. Dockery was charged with murder.

Here’s everything you need to know about the case of Marcell Dockery.

1. He Started a Fire That Killed a Police Officer 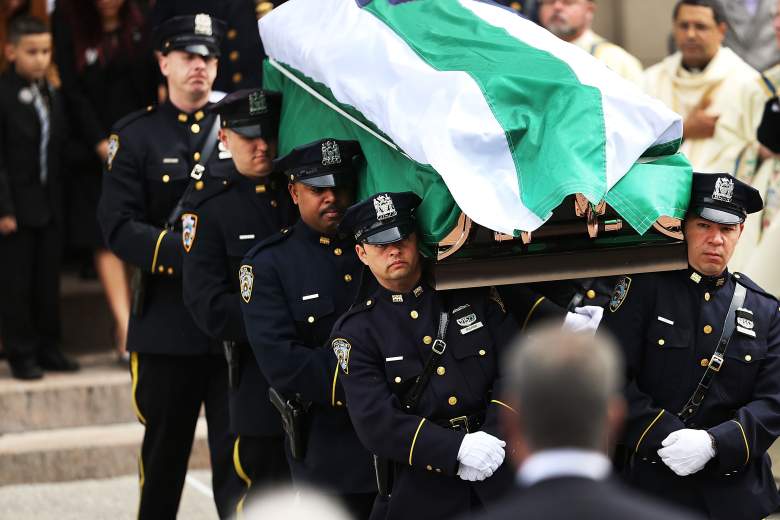 In April 2014, Dockery allegedly set a mattress on fire in a Coney Island public housing complex. That fire ended up engulfing the 13-floor building and led to the death of Dennis Guerra, an NYPD officer.

Guerra and his partner, Officer Rosa Rodriguez, had responded to the fire; Guerra died in the hospital three days later, and Rodriguez suffered permanent lung damage.

“A senseless act of arson cost a very courageous police officer his life and destroyed the health and career of another heroic officer” Brooklyn District Attorney Ken Thompson said.

Police say Dockery has a history of starting fires, according to PIX-11.

2. He Told Police He Set the Fire Because He Was Bored

In a videotaped confession, Dockery told police he set the mattress on fire because he was bored, according to CBS News.

However, Dockery and his lawyer later said this confession was coerced by police.

“They told me they would evict my family if I didn’t say the truth,” Dockery said.

Dockery claimed after the initial confession that he did not actually set the fire, and that he had arrived home from playing basketball to discover flames growing. He also says that officers told him if he confessed he would not be charged.

“They laughed at me,” Dockery said. “They said they would beat me up. No one will care about my screams. I asked them to ‘please believe me that I didn’t do this.'”

3. He Was Found Guilty of Murder 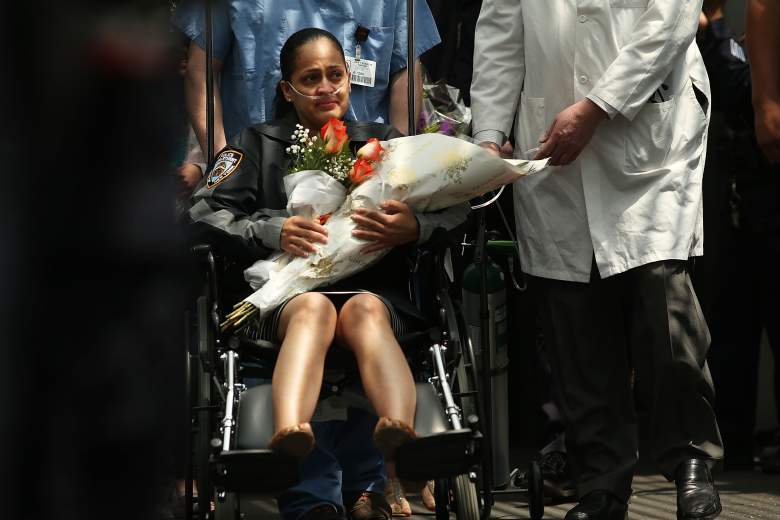 At the end of Dockery’s trial last month, a jury found him guilty of second degree murder, as well as first-degree assault and fourth-degree arson. At the time he faced up to 25 years in prison.

Though Dockery had initially been charged with arson, assault and reckless endangerment, the murder charge was added after Officer Guerra died.

In a statement, Dockery’s widow said that she acknowledged Dockery did not meant to hurt anyone, but that her husband and others still suffered due to his actions.

Prosecutor Howard Jackson recommended Dockery receive 18 years in prison, citing the fact that the teen did not show remorse and continued to claim he did not set the fire.

4. He Has Received 19 Years in Prison

On June 15th, Dockery was sentenced to 19 years in prison, according to the New York Daily News.

The teenager’s attorney, Jesse Young, plans to appeal based on the fact that the judge wouldn’t allow a false confession witness.

“He does not have to acknowledge guilt at this point or any time in his life. He is innocent, and he will appeal,” Young said.

Dockery has also plead guilty to a February 2014 robbery, for which he will be sentenced at a later date. 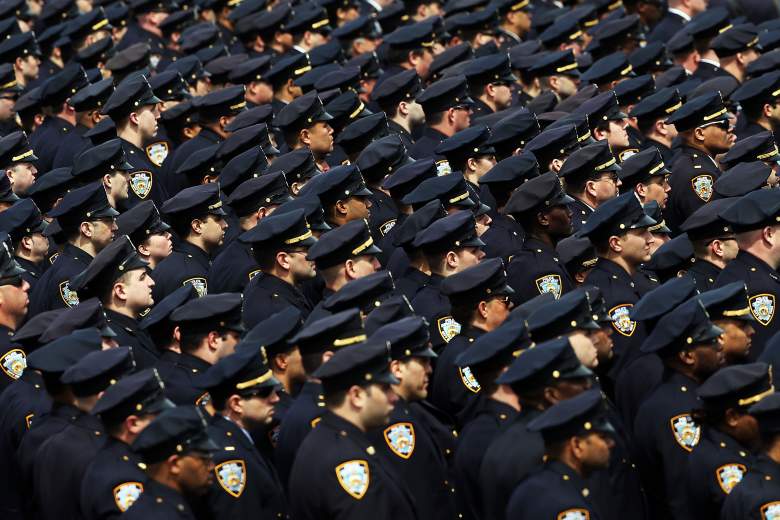 As a result of this February 2014 incident, the NYPD plans to change its policy on responding to fires.

According to PIX-11, officers will now be required to use the stairs when responding to structures on fire.

This replaces a previous memo that instructed officers to use the elevator in situations like these. Officers spoke with fire department officials after Guerra’s death and then decided to change this policy.

Read More
5 Fast Facts, Breaking News
A New York man who caused a fire that led to the death of an NYPD officer has just received 19 years in prison.