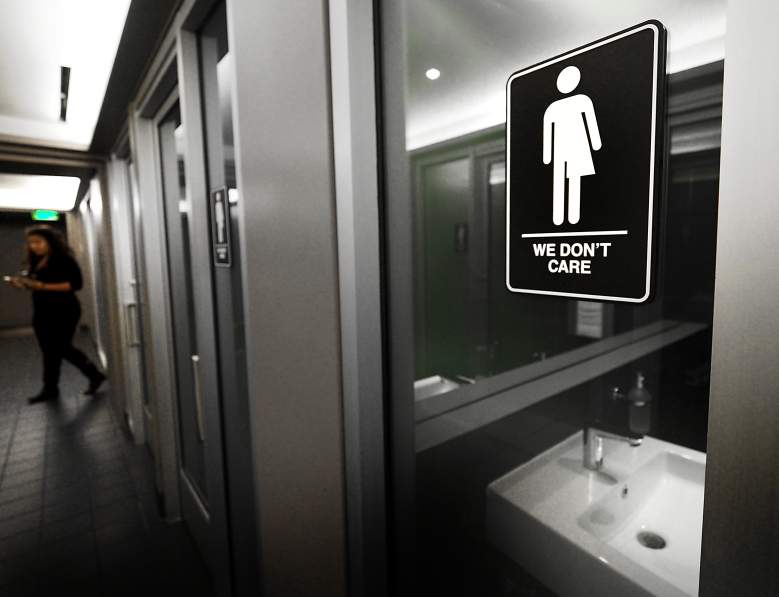 After backlash to a bill seen as anti-transgender in North Carolina, where this picture originates, Massachusetts passed a very different bill. (Getty)

The rights of trans people to use the bathroom of the gender they identify with has become a particularly hot-button issue. The North Carolina bill that allows establishments to discriminate against them received a tremendous amount of backlash in the media and on social media, leading some to believe that other states may begin passing bills that do the opposite, barring discrimination against those who are transgender and allowing them to use the bathroom of their identified gender.

Today, Massachusetts House of Representatives did just that, passing a bill against discrimination of trans people. The bill was supported on social media with the #TransBillMA hashtag, and could be seen as a big blow to opponents of transgender rights.

Here’s what you need to know about the bill:

1. The Bill Bars Discrimination Against Trans People and Lets Them Use Bathrooms of the Gender They Identify With

The gallery erupted in cheers moments after the vote. Very happy ending to a long day. #TransBillMA pic.twitter.com/YL9om7tZNY

The crux of this bill is to prevent discrimination against trans people in situations regarding public accommodations. This includes bathrooms, locker rooms, and changing rooms. In effect, the bill would allow transgender individuals to occupy the bathroom/locker room/changing room of the gender they identify as.

Opponents of the bill have used the idea that predators could use the bill to falsely claim themselves as a different gender, in order to receive access to a bathroom. However, according to WCVB in Massachusetts, the bill mentions intentions to punish claims of gender identity seen as “improper.”

Potentially seen as a party issue, the bill instead found both supporters and detractors on either side. With 116 votes for and 36 votes against, the bill passed in an utter landslide. 12 Democrats voted against the bill, while 8 Republicans voted in favor of it, a change from strict party lines.

The astonishing number of votes for as opposed to votes against was not just a symbolic statement of growing support for LGBT rights. The ratio also helps make the bill veto-proof, ensuring the governor could not veto the bill if he wanted to. Not that it would matter, as… 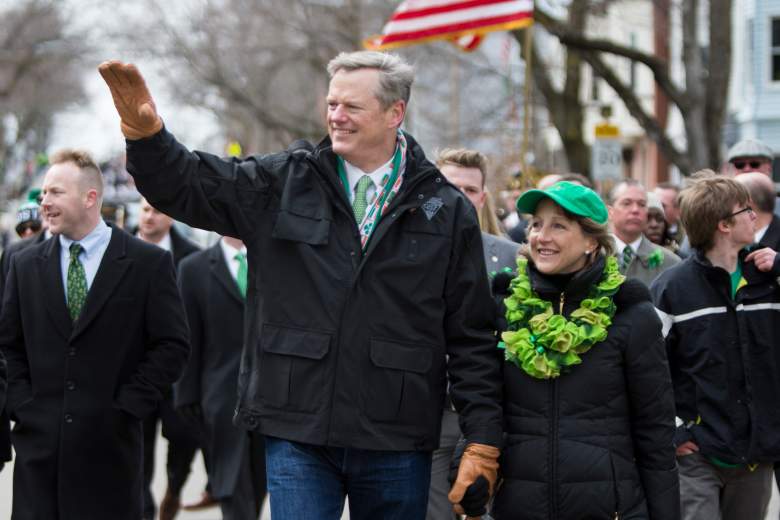 Baker, a Republican, recently made his statement after a lengthy silence on the subject. (Getty)

Baker had, in the past, come under fire for not being particularly clear in a pro-trans rights stance. Their rights had become a larger political talking point in Massachusetts. But on the verge of the House bill passing, which had been anticipated, Baker went public on his thoughts on the bill, telling The Boston Globe “If the House bill were to pass in its current form, yeah, I would sign it.” Wording is key here, as it is less a pro-transgender rights stance and more about the specifics of the bill, adding “I support the House version, which, I believe, supplies the right amount of clarity with respect to the public safety questions that other people have raised.”

In addition, Baker said that eliminating discrimination was a key factor to him from the beginning. He even addressed concerns of predators taking advantage of the bill, saying that K-12 schools, in addition to many universities, “have been operating under what, in effect, is a policy that’s pretty similar to this one for the better part of the past several years without incident.” It was a significant change from April, where Baker was actively booed at a pro-LGBT event. 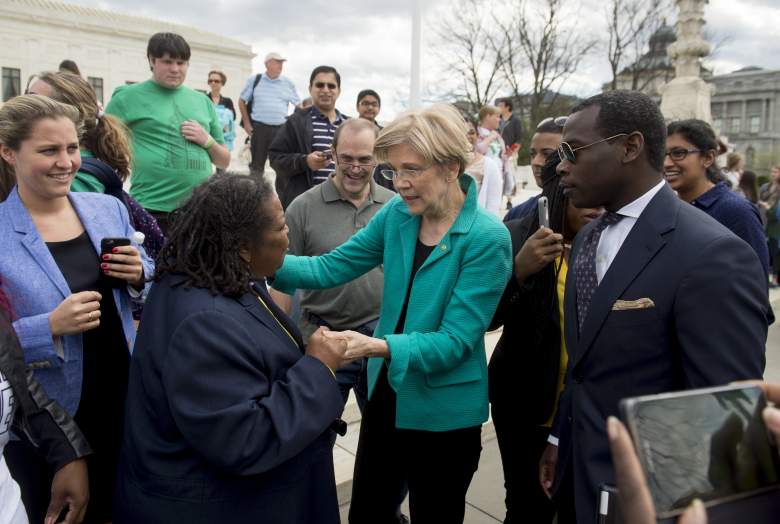 This bill is another in a recent series of bills in Massachusetts aimed at providing anti-discriminatory laws for transgender people. The other one came in May, when the Massachusetts Senate updated their anti-discrimination laws to prohibit venues and establishments from discriminating or refusing service to trans people. Much like the House bill, this one was also voted through handily, with 33 votes for and 4 against. Democratic Senator Benjamin B. Downing told the Globe, “This about making sure that absolutely everyone in each of the 351 cities and towns that we represent — that we can look into each of their eyes and say that you will not be denied the ability to participate fully in your community because of who you are.”

The Senate bill was not limited to letting trans people use the bathroom or locker room of their choosing. Instead, the bill extended to bars, movie theaters, malls, gas stations, and other establishments so as to prevent discrimination in any public venue.

5. Protestors Who Opposed the Bill Stood Outside House Chambers and Chanted

As with any controversial law passing, there were plenty of opponents to it. Not just in general, but outside the building and in the hallways. Proponents of the bill were at the House as well, but some of the loudest were those looking to protest the bill.

According to The Boston Herald, those who opposed the bill chanted “No!” to politicians in the hallway. Many of them were brought to the House by the Massachusetts Family Institute. Boston Patch adds that when they weren’t yelling, they would circle up to pray. Video of the protestors can be seen at WVBC.

Ultimately, according to the Herald, more people came to see if this bill passed than any other in the session. Despite the protests and chants, the cheering was easy to hear when the bill passed.

Loading more stories
wpDiscuz
2
0
Would love your thoughts, please comment.x
()
x
| Reply
The Massachusetts House of Representatives passed a bill today by an overwhelming margin that would bar public discrimination of trans people.