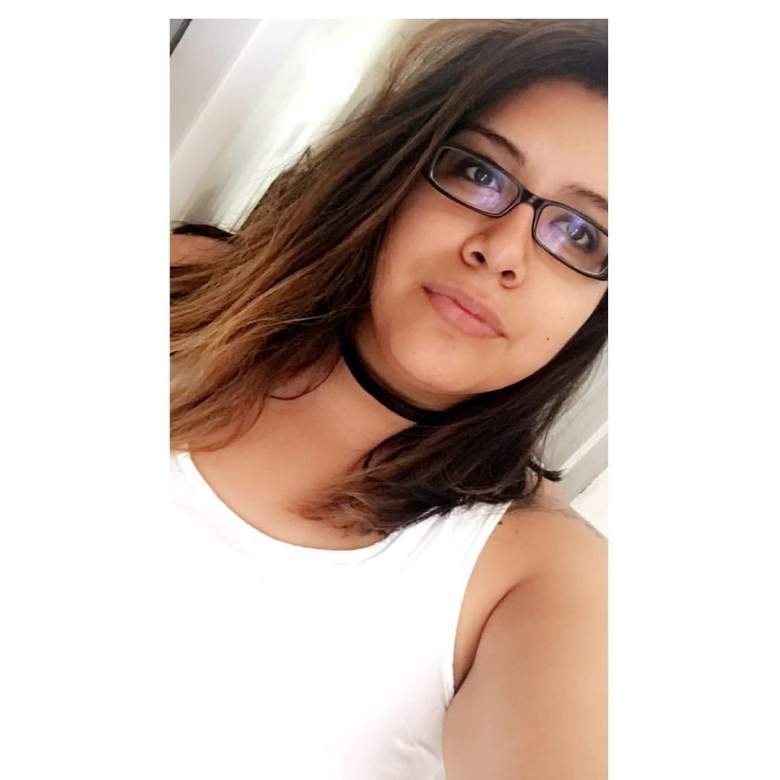 Mercedez Flores is one of 49 people killed at the Pulse nightclub in Orlando Florida on Sunday. (Facebook)

Police have now identified 48 out of the 49 victims of this weekend’s Pulse nightclub shooting in Orlando.

One of those victims is 26-year-old Mercedez Flores, a young student studying at Valencia College who was just hoping to have a good time with her best friend on a Saturday night.

Here’s everything we know about her.

1. She Was Originally From Queens 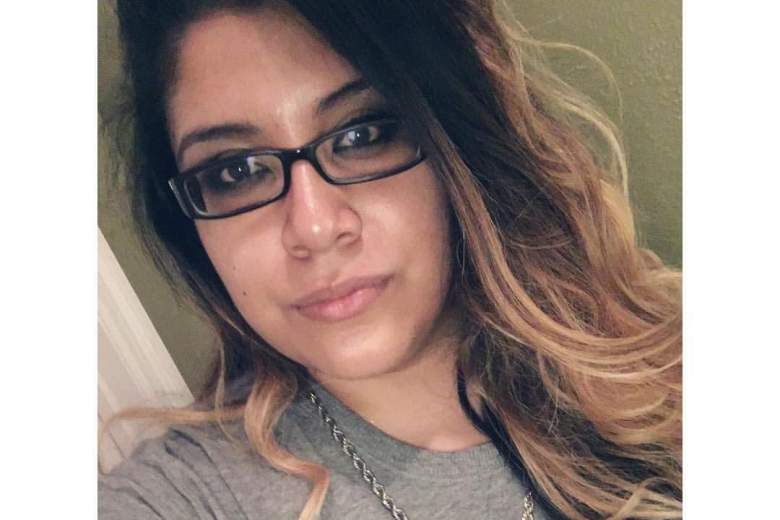 Flores was not a Florida native; she was originally born in Queens, New York but moved to Florida when she was young, according to AP. She resided in Davenport at the time of her death.

In addition to being a student, Flores worked at Target and enjoyed frequenting Pulse nightclub. She was evidently there almost every weekend, often going with her best friend, Amanda.

2. She Was at Pulse with Amanda Alvear

Mercedez Flores’ best friend was Amanda Alvear, and the pair had been spending the evening together at Pulse on Saturday.

Alvear’s chilling Snapchat story recorded during the shooting has since gone viral. It is believed that Alvear was one of the victims taken hostage in the nightclub’s bathroom, though it is not clear if Flores was with her at the time.

Both Alvear and Flores have been confirmed dead in the shooting.

“It is not fair that such a horrific act of hate would take the life of a beautiful soul,” Flores’ brother said. “No words can describe the pain my family is going through… Marisol I love you. My little baby sister.”

3. She Was Studying Literature at Valencia College

Flores had a bright future ahead of her; she was interested in a career in party planning, according to the Orlando Sentinel. She was also enthusiastic about literature, which became her area of study at Valencia College in Orlando.

Flores’ father said that Mercedez was a very hardworking student, according to the Tampa Bay Times.

4. She Was Passionate About Music 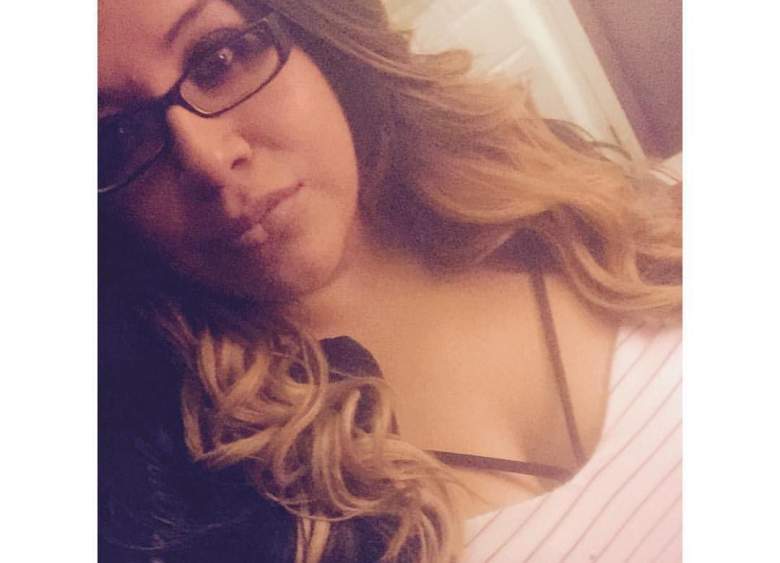 According to her friends, one of Flores’ passions in life was music. (Facebook)

In addition to party planning and literature, music was also one of Flores’ passions life, her niece Jennifer noted in an interview with the Orlando Sentinel.

“Whenever I was in the car with her, she always had the music blasting, and I guess she got the love of music from my father and uncle who are DJs,” Jennifer said.

Mercedez hoped to one day incorporate her family into her party planning.

5. She Was Always Happy and Outgoing 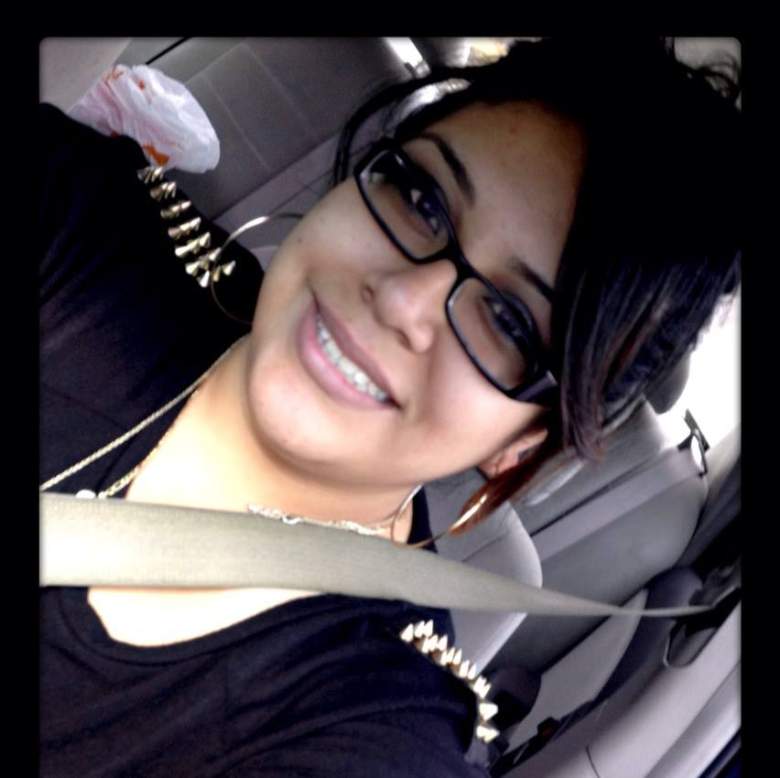 Flores is described as a person who was constantly happy. (Facebook)

Flores has been described as a positive person, and someone who had a lot of friends and loved ones.

“She was very outgoing,” Nancy Flores, Merdedez’ sister-in-law, said. “She had lots of friends. They used to always meet up at Pulse.”

Mercedez’s father added that “She is a happy girl all of the time.” He later corrected himself by using the word “was” instead of “is.”

One of Flores’ friends, Kara Towns, said on Facebook that the two of them would always make each other laugh, and that she’ll never forget the last time she heard her friend’s voice.

“America will know their names but we knew their hearts,” she wrote.