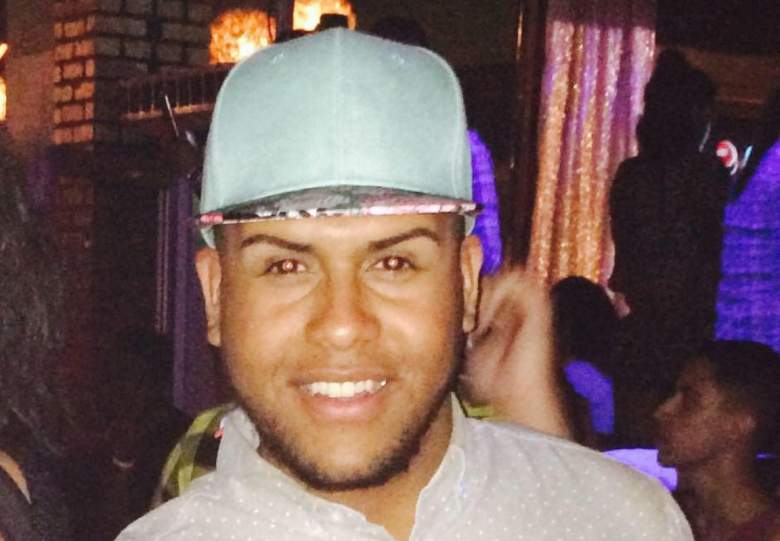 1. He Was From South Africa 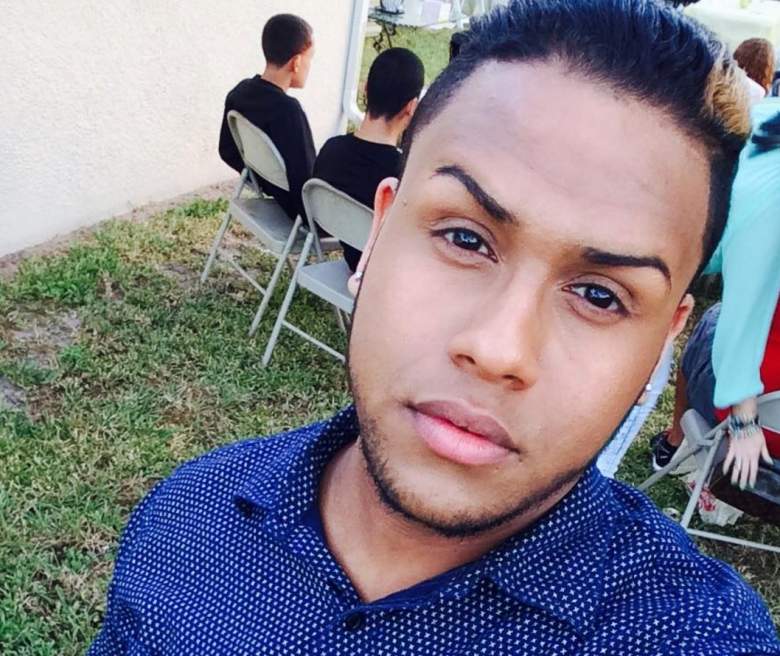 According to Gonzalez-Crus’s Facebook page, he was from Benoni, Gauteng, South Africa. His page, which is now in “Memorial mode”, also says that he had formerly lived in Batam, Ouham, Central African Republic. (Facebook’s “Memorialized” accounts “are a place for friends and family to gather and share memories after a person has passed away.”)

(his first name was Peter, we all called him Ommy however)

On social media, friends and family are referring to Gonzalez-Crus by his nickname, Ommy. Peter Ommy is also the name his Facebook profile is under.

Two women, who identified themselves as Peter Ommy’s cousins, took to Twitter on Sunday afternoon to express their sadness.

#rip my cousin Peter Ommy, may you rest easy in heaven ? #PulseShooting #Orlando

Rest in peace to my wonderful cousin Peter Ommy who was killed in the #Pulse shooting last night. Keep slaying up in heaven. #PrayForOrlando 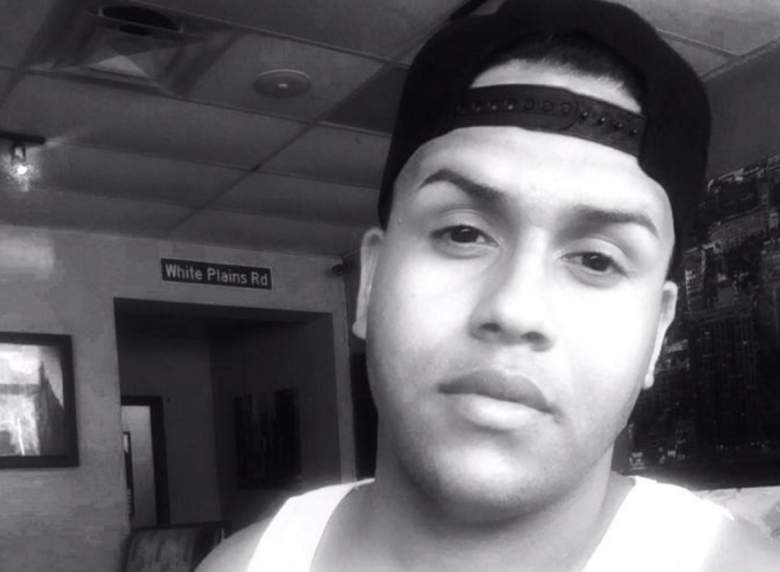 4. He Graduated from Colonia High School in New Jersey in 2013 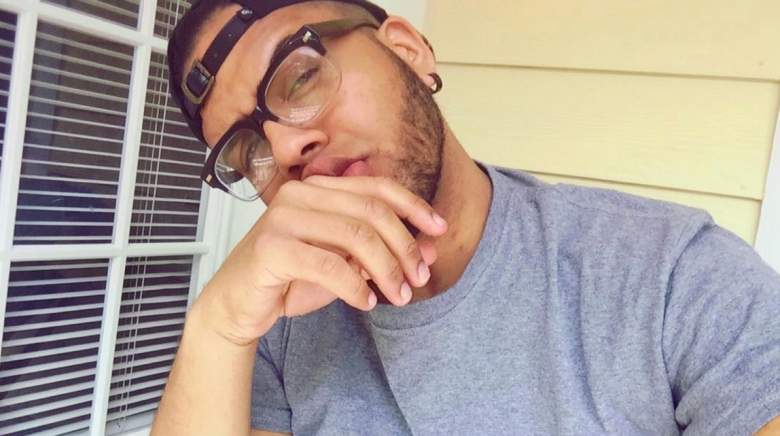 According to Facebook, Gonzalez-Crus graduated from a New Jersey high school in 2013. He reportedly spoke both Spanish and English.

In the wake of his passing, many have shared their grief via social media. 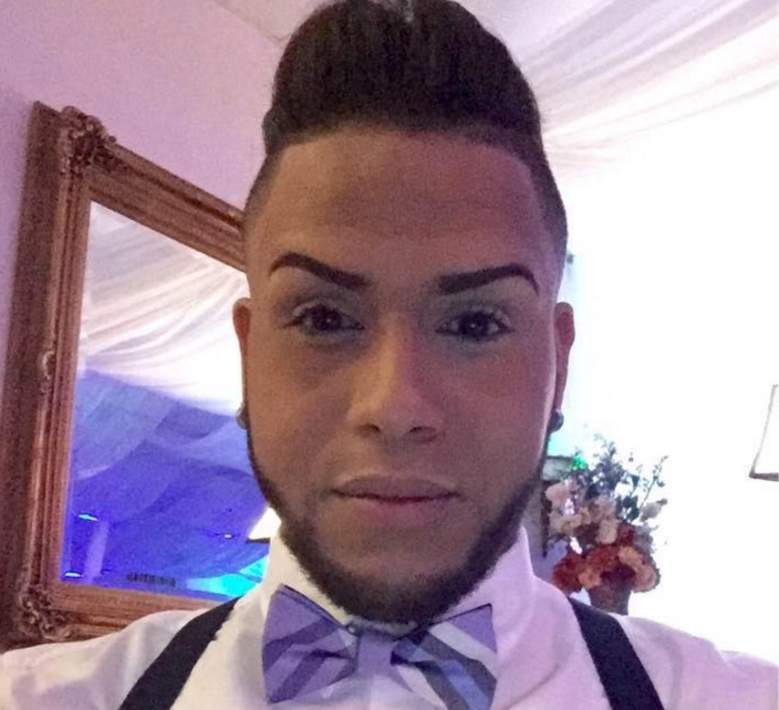 While not much is currently known about Peter Ommy, his friends have described him as a beautiful person. 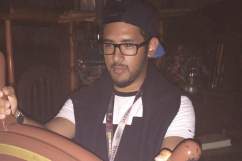 Loading more stories
wpDiscuz
2
0
Would love your thoughts, please comment.x
()
x
| Reply
Peter O. Gonzalez-Crus has been identified as one of the victims of the Orlando Mass Shooting. Here’s a tribute to the 22-year-old.