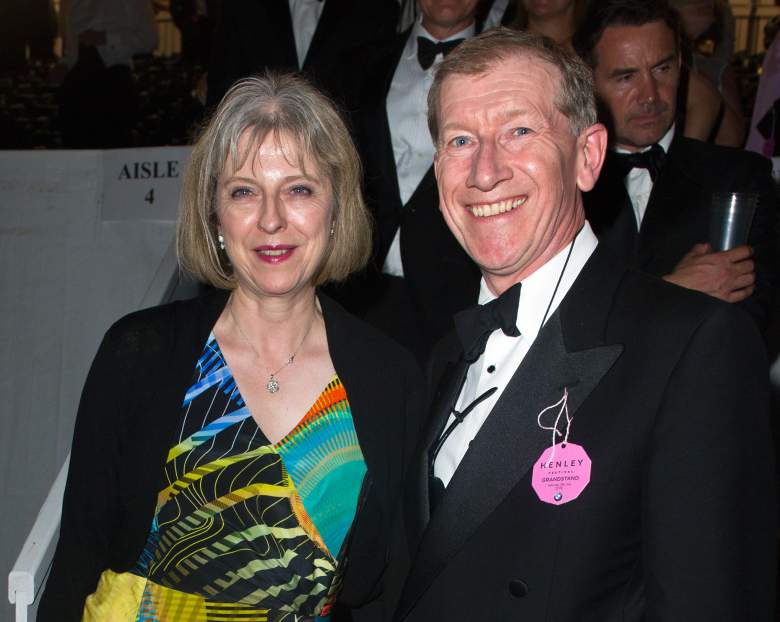 U.K. Prime Minister Theresa May is married to Philip John May, a banker. They have been married since September 1980 and do not have any children. The two met while May was at St. Hugh’s College in Oxford.

Here’s a look at Philip John May.

1. Does May Own Shares in Security Firm G4S? No

An online rumor that continues to follow May to this day is that he owned shares or had a major executive position at G4S, an international security firm. This rumor began on blogs, but G4S later took to Twitter to deny it.

G4S continues to deny that May has anything to do with the company. A Twitter user wrote to them on June 30, hours after his wife announced her plans to run for Prime Minister. “It’s a bogus Twitter myth that Theresa May’s husband owns shares in G4S,” the company wrote.

This isn’t the only controversy with G4S Theresa May has faced. In February 2012, Lincolnshire Police awarded G4S a £200 million, 10-year contract. However, as the BBC News reported at the time, there were concerns of a conflict of interest because Tom Winsor, a partner at a law firm that worked for G4S, also wrote an independent report on police reform for the government in 2010. Theresa May insisted that there was no conflict of interest, telling reporters, “Tom Winsor did his review entirely independently. He did not do that review as part of the firm – he did it as an individual.” 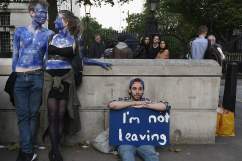 2. The Couple Were Introduced by Benazir Bhutto 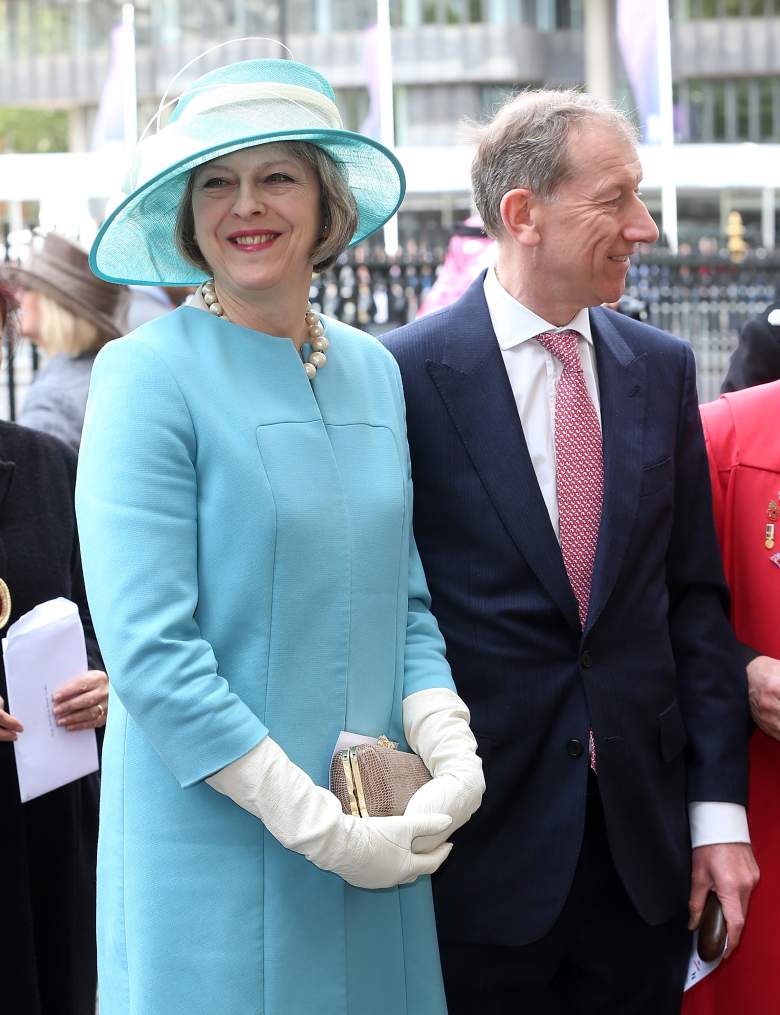 Home Secretary Theresa May and husband Philip John May, who have been married since 1980. (Getty)

Theresa May met May at St. Hugh’s College in Oxford. He was a couple of years behind her and studying at Oxford. According to The Guardian, the two were introduced by Benazir Bhutto, who would later become the prime minister of Pakistan, at a Conservative Association dance.

“Phil was a lot of fun,” a friend told The Guardian. “He had loads of levity – but she did too. It’s a myth she wasn’t jolly because she was. She was good fun. She would come up with witticisms and quips. She would make jokes – a lot of them were cricketing jokes, to be fair.”

3. The Couple Have No Children & Theresa May Feels She Is Missing Something 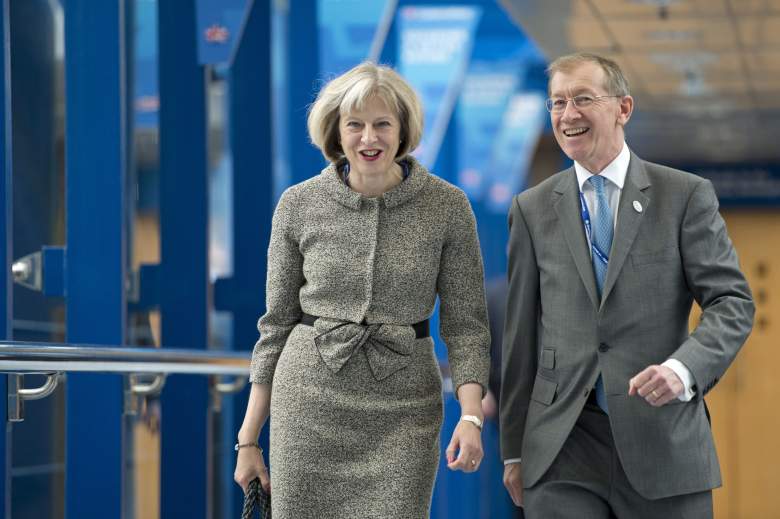 The couple do not have any children and Theresa May has not said publicly if she chose this. The Guardian’s 2014 profile said this was something she is sad about and in a 2009 Guardian profile, she turned the focus to her godchildren.

“It just didn’t happen,” she said of not being a parent in a 2012 Telegraph interview. “This isn’t something I generally go into, but things just turned out as they did.”

Theresa May also told the Telegraph that she does feel like she is missing something. “You look at families all the time and you see there is something there that you don’t have,” she said.

“Of course, we were both affected by it,” Theresa May told the Daily Mail on July 2. “You see friends who now have grown-up children, but you accept the hand that life deals you. Sometimes things you wish had happened don’t or there are things you wish you’d been able to do, but can’t. There are other couples in a similar position.”

4. The Couple Both Love Cricket 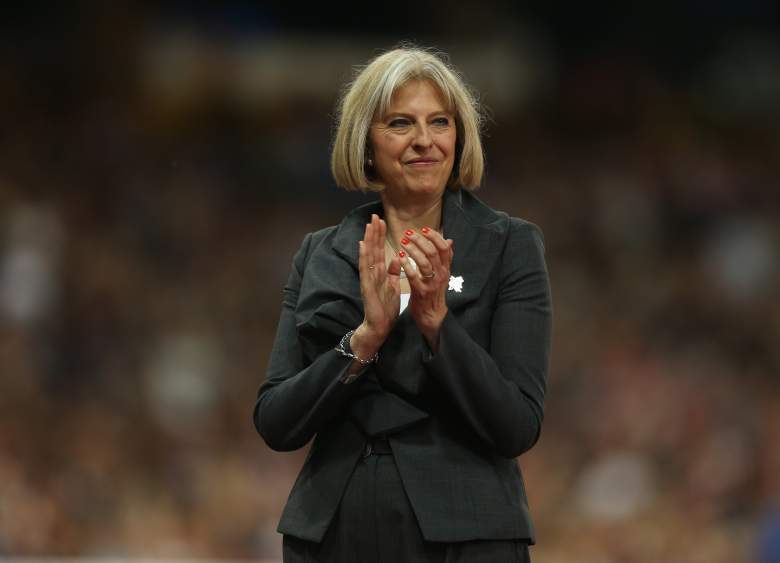 Theresa May at the 2012 London Paralympics. (Getty)

According to the 2014 profile of Theresa May, the couple share a love of cricket.

In January 2015, Theresa May supported a campaign to have legendary cricket player Geoffrey Boycott, who had earned the nickname “Sir Geoffrey,” an official knighthood. However, as The Daily Mail noted, the attempt was blocked by other officials because of his alleged assault of a former lover in 1996. Boycott denied the allegations, but still faced a £5,300 and three-month suspended sentence in France.

Theresa May, who attended cricket matches with Boycott, wasn’t the only politician to support the campaign. MPs Henry Bellingham and Nigel Adams wrote that Boycott should be among the knighted cricket legends, notes the Daily Mail. 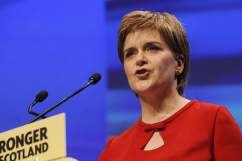 Could Scotland Leave The United Kingdom?

May Currently Works as a Relationship Manager at Capital Group

Philip John May (LinkedIn/Philip May)

May’s LinkedIn page lists him as a Relationship Manager at Capital Group, where he’s worked since December 2005.

His past jobs include fund manager at de Zoete & Bevan from 1979 to 1983 and Prudential Portfolio Managers UK from 1983 to 2000 and Deutsche Asset Management UK from 2000 to 2005. He has a Master of Arts degree from Oxford in Modern History. May lists his specialties as “UK Pension Fund relationship management” and “UK Insurance company relationship management.” 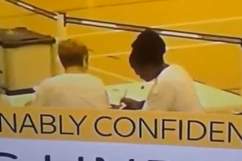 Read More
brexit, Politics, Theresa May, United Kingdom
wpDiscuz
2
0
Would love your thoughts, please comment.x
()
x
| Reply
Philip John May is the husband of U.K. Prime Minister Theresa May, who became the leader of the Conservative Party after David Cameron's resignation.