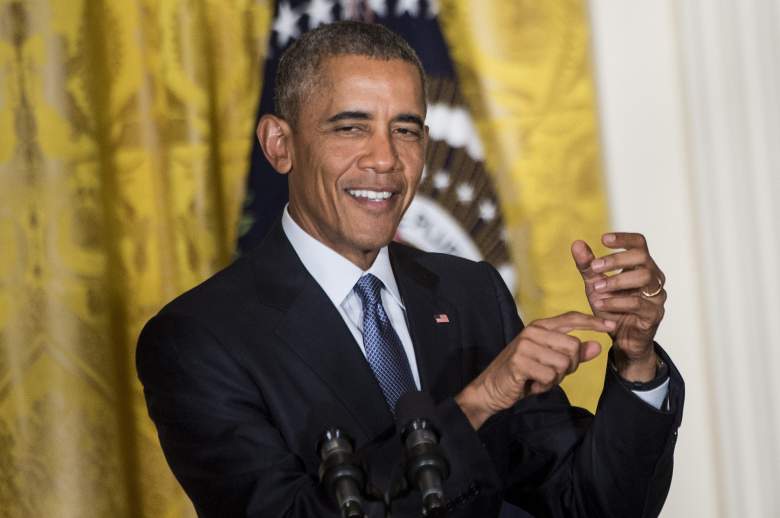 It’s a tradition that’s been around for years, with the President of the United States reaching out to the head coaches of championship teams not only to congratulate them on their victory but to also invite them down to the White House. On Thursday Cleveland Cavaliers head coach Tyronn Lue was on the receiving end of that call, with President Barack Obama giving the first-year head coach praise for what he did in leading the franchise to its first title.

“You could just see, things clicked going into the playoffs, and you guys were starting to play like a unit in a way [when it] had been tough to do so earlier before you came in,” President Obama told Lue during the phone call, which lasted about four minutes.

Following the congratulations and a brief conversation on whether or not Lue, who played more than a decade in the NBA, still plays basketball (he does), President Obama asked the coach to tell J.R. Smith to put a shirt on. From the team’s celebratory trip to Las Vegas following their Game 7 win over the Golden State Warriors to the victory parade Wednesday, it seemed as if Smith had gone shirtless the entire time.

And President Obama made note of Smith’s influence, with teammates Kyrie Irving and Iman Shumpert also going shirtless at the parade.

When @POTUS calls, you answer.

Watch as Coach Lue receives a ring from the @Whitehouse.https://t.co/m9xkCRCBqf