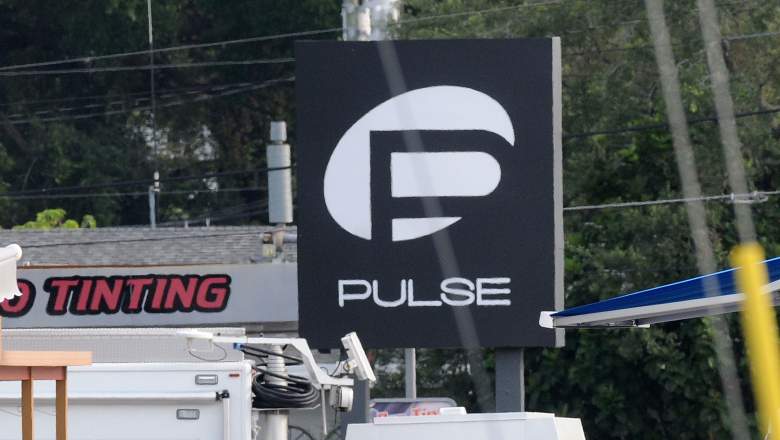 The deadliest shooting in U.S. history has gone down at the Pulse Nightclub in Orlando, Florida. As a result of the shooting, 50 people have died and 53 have been injured. The Pulse Nightclub was celebrating its Latin Night and is a hot spot for the LGBT community as well as the community as a whole. Pulse’s owners Barbara Poma and Ron Legler describe the space as “more than ‘just another gay club’ to People. Read on for the facts on owners Poma and Legler below.

1. The Club Was Founded in Honor of Poma’s Brother Who Died of AIDS

When Poma was just 14 years old, her older brother John introduced her to the gay bar and club scene. Sadly, in 1991, John lost his life to a long battle against HIV. It wasn’t until 2004 that Poma teamed up with her friend Ron Legler to found Pulse Nightclub in the memory of John. Poma describes the club on being founded on a concept of love and acceptance. (Above is a photo of Poma with her lovely family today.)

The name “Pulse” comes from John’s heartbeat as his spirit is kept alive with the creation of the club.

2. Coming From a Strict Italian Family, Poma Says Being Gay Was “Frowned Upon”

On the official Pulse Nightclub website, Poma describes growing up in a strict Italian household, explaining that homosexuality was “frowned upon.” Poma explained:

Being raised in a strict Italian family, being gay was frowned upon. However, when John came out to his family and friends, the family dynamic transitioned from a culture of strict tradition to one of acceptance and love.

The mission of Pulse is to spread LGBT support, awareness and equality.

3. Legler Has Said He Is Heartbroken From the Shooting

Upon hearing about the horrific shooting at the club, Legler posted the following message on his Facebook page:

Praying for my Pulse Orlando Family and for The City of Orlando. I am devastated and heartbroken. #PeaceLovePulse #PrayForOrlando

Both Legler and Poma have changed their Facebook profile photos to the Pulse logo. 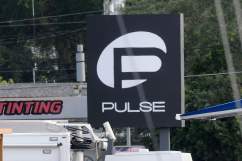 4. Poma Owns and Works at Several Establishments In Addition to Pulse

In addition Pulse, Poma is involved with several other establishments as well. Wildside Bar & Grille restaurants, as well as Pacino’s Italian Ristorante are listed on her Linked In page as being owned by her company RB Management.

Prior to being involved in the nightclub scene, Poma worked as a teacher.

5. Ron Legler Is President of the France-Merrick Performing Arts Center 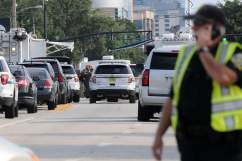 Read More
Orlando, Shooting
The shooting at Pulse Nightclub in Orlando, Florida is the deadliest in U.S. history. Read on for the details on the club owners Barbara Poma & Ron Legler.