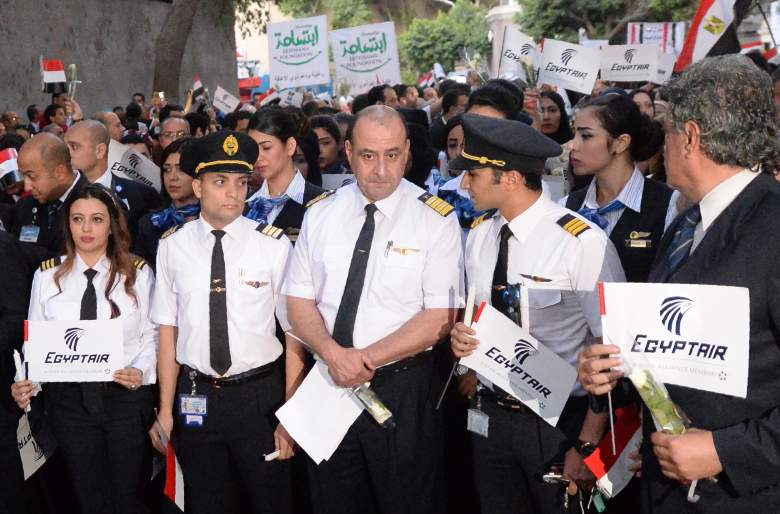 A march in honor of the EgyptAir Flight MS804 victims. (Getty)

Mystery has surrounded the disappearance of EgyptAir Flight MS804, which disappeared from the radar on May 19th, leading to the deaths of 66 people – 55 passengers and 10 crew members.

Investigators have been hard at work to find what caused the disappearance, and to find the plane itself. There may have finally been a breakthrough, as the Associated Press tweeted that the committee claims it has spotted wreckage from the jet.

The news comes not a moment too soon, as the batteries for emergency signals, according to USA Today, die 30 days after the crash. With the plane crashing on the 19th, the battery was merely days away from dying.

Finding the wreckage in the Mediterranean can also allow officials to find voice and data recorders, which could give significant insight into what ultimately caused the crash. With wreckage of the plane, an Airbus A320, found, investigators can also create a map of wreckage distribution spots.

Earlier in the month, a French ship picked up signals that many believed to be the black box from the EgyptAir flight.