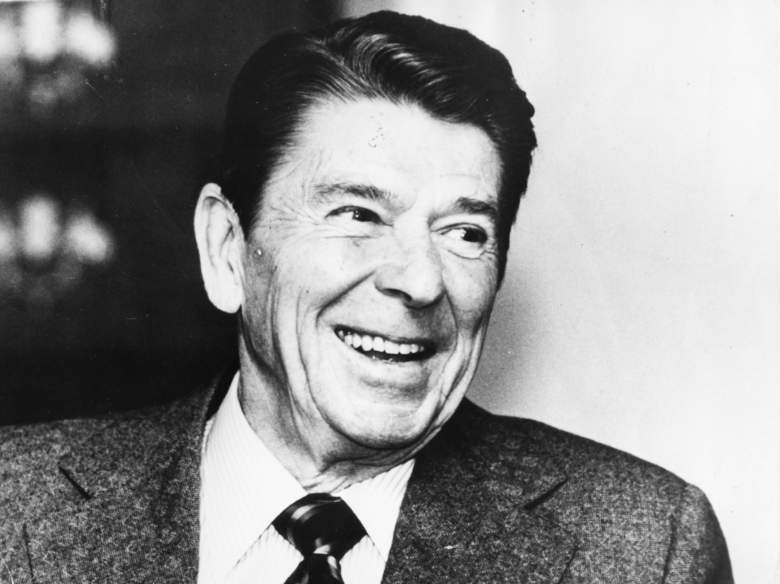 Portrait of President Ronald Reagan from May 1981. (Getty)

If Ronald Reagan were alive today, he would not be supporting Donald Trump in the general election, according to the former president’s son.

Michael Reagan, son of Ronald, took to Twitter ahead of the June 7 California primary to say he will not be voting for Donald Trump. He also noted that President Reagan himself would do the same.

I will not be Voting for Trump tomorrow in the Calif.Primary..

Reagan likely felt the need to speak out given how often Trump’s supporters have compared the candidate to Ronald Reagan, although this is not the first time Michael has criticized the presumptive Republican nominee. He told Politico last year that he couldn’t imagine someone less like his father than Donald Trump, and he doesn’t think President Reagan would support many of Trump’s policies.

Michael also invoked one of his father’s famous lines in a recent comment in which he wrote, “Mr. Trump, I knew Ronald Reagan. And you’re no Ronald Reagan!”