Savannah Guthrie announced Tuesday morning on Today that she is expecting her second child. The Today co-anchor’s pregnancy has already caused her to opt out of NBC’s Olympic coverage due to concerns about the Zika virus, which has hit Brazil hard. The mosquito-born virus has been linked to severe birth defects, according to Today.

Guthrie, 44, and her husband Mike Feldman, 47, are expecting their second child in December. They welcomed their first born, daughter Vale, on August 13, 2014.

NBCUniversal has given all of its employees traveling to Brazil for the Olympics the option to not go because of the Zika virus concerns. So far, a handful of employees are exercising that option, according to The Hollywood Reporter.

Guthrie’s doctors advised her not to travel to Brazil for the 2016 Olympic Summer Games because of the Zika virus concerns, which caused the World Health Organization to declare a public health emergency on February 1, 2016. The South American country has had the highest number of reported cases (1,271) of babies born with congenital microcephaly (a baby’s head is abnormally small) and other neurological disorders.

The Today co-anchor teased Matt Lauer that he will have to go to women’s beach volleyball without her. “Try to carry on,” Guthrie joked.

2. Guthrie Will Stay Busy with the 2016 Presidential Election 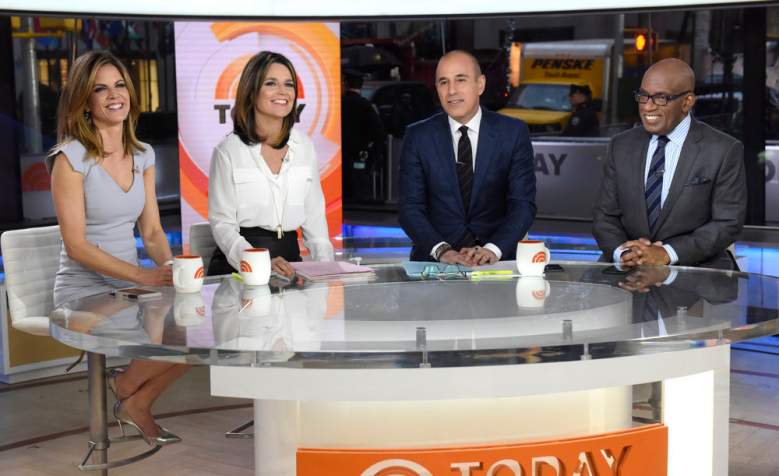 Guthrie will man the TODAY desk in New York while her co-anchors head to Rio for the Olympics in August. (Peter Kramer/NBC)

While her co-workers head south, Guthrie will remain in New York to report on the 2016 presidential election, which will be in full gear following the conventions at the end of July. The Republicans will hold their convention from July 18 to 21 in Cleveland. A week later, the Democrats will meet in Philadelphia from July 25 to 28.

She encouraged everyone else at Today to have a great time in Rio de Janeiro. “I’ll hold down the fort. We’re going to be in the height of campaign season. So, we’ll be here” Guthrie said.

3. NBCUniversal Is Giving Employees the Option to Skip the Olympics in Brazil

Bob Costas contracted pink eye while reporting on the 2014 Winter Olympics in Sochi. He will make the trip to Brazil for this year’s summer games. (NBC Universal)

Because of the Zika virus, NBCUniversal has allowed concerned employees to skip the Olympics in Brazil. So far, a handful of employees have declined to make the trip, according to The Hollywood Reporter. The company’s employees were given the same option for the 2014 Winter Olympics in Sochi, Russia due to terrorism and security concerns.

Noah Oppenheim, NBC News senior vice president and executive in charge of Today, told The Hollywood Reporter that Zika virus has “not been a source of very much angst” at the news division. He continued, “We’ve created a transparent culture here where people feel very comfortable raising a hand and saying, ‘You know what? I’d rather not make this trip.'”

4. Guthrie and Her Husband’s First Born is Not Happy About the New Baby

Baby Vale's reaction to finding out she's going to be a big sister is priceless! cc: @savannahguthriehttps://t.co/MGudfUsF7M

One person wasn’t too happy about Guthrie’s pregnancy news — her 22-month daughter, Vale. The news anchor showed a video of her asking daughter if she wants a new baby. Vale’s response, “Nooooo!”

Guthrie and her husband Mike Feldman welcomed their first child on August 13, 2014. The expectant mother wrote in a blog post for Today about what’s she is and not looking forward to becoming a mother again.

But there’s one thing I haven’t forgotten: what it feels like the first time to set eyes on a newborn baby. I remember how those first tears I cried felt like a release from somewhere deep, deep in my soul that I never knew existed. I remember the surge of adrenaline and sleep-deprived giddiness. 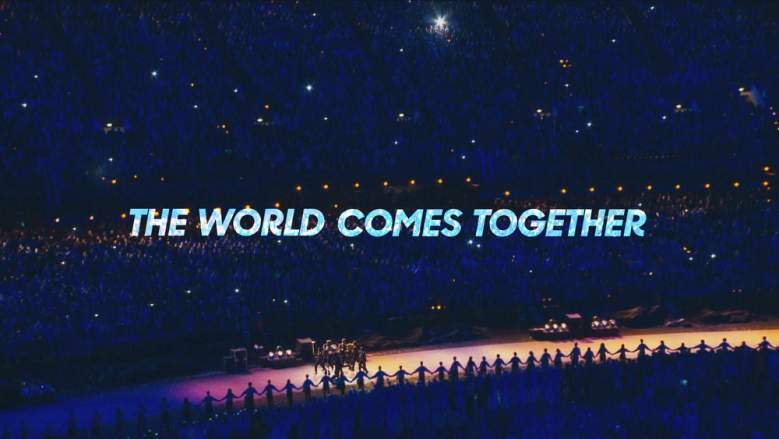 NBC will start broadcasting the Olympics starting with the Opening Ceremony on August 5. Coverage will begin a couple days earlier on NBC Sports, which will present 330 hours of Olympic programming of 20+ sports over 18 days.